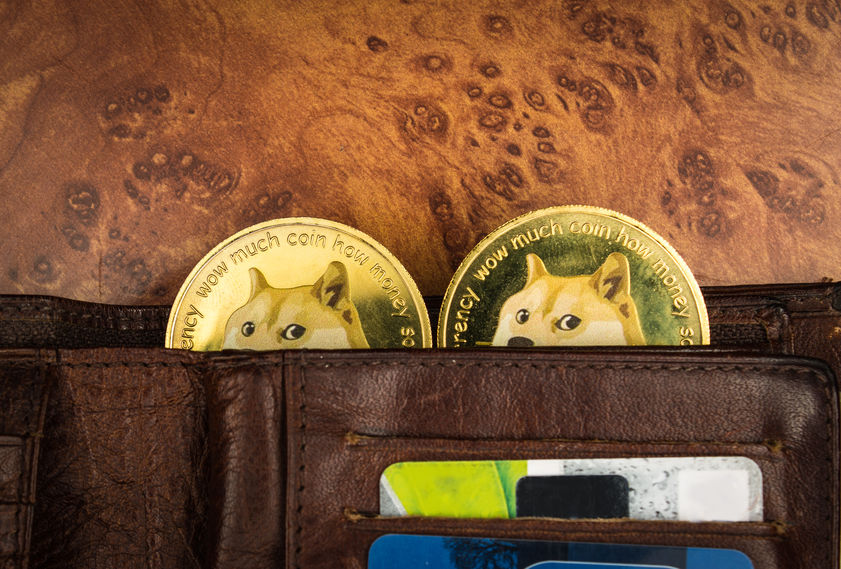 A LinkedIn poll posted by the Chief Legal Officer of Coinbase that asked followers to weigh in on the pronunciation of Dogecoin, drew an unexpected response.

Neel Kashkari, the president of the Federal Reserve Bank of Minnesota, replied that it was pronounced “pon-zi.”

Kashkari, who spent 3 years at the US Treasury where he established and led the Office of Financial Stability, has been a vocal critic of cryptocurrency. In May, he reiterated that the crypto space was a “burning garbage dump of fraud.”

This was said as part of a series of tweets that claimed Bitcoin was “utterly useless as a currency” and sarcastically dared the cryptofaithful to tell him how many people were actually using Bitcoin to buy Teslas vs. fiat.

Thanks. A few years ago I publicly declared the crypto space a burning garbage dump of fraud. Didn’t realize it was this blatant.