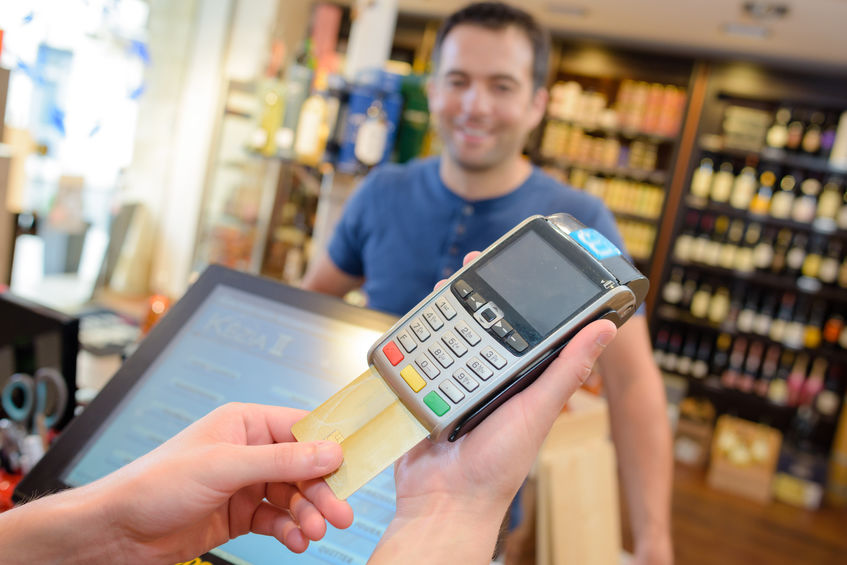 But some funders still work with credit card payments through long-standing payment processor relationships. Cash Buoy is a Chicago-based MCA firm that uses a network of twelve major credit card processors and thousands of representatives from payments ISOs to fund old-fashioned MCAs. Co-Founder and president Sean Feighan would tell you that having connections in payments pays off for both merchants and ISOs.

“The whole point is to add value to their business. By doing split funding remittance,” Feighan said. “It’s a much more comfortable way for the merchant to pay back the advance, it gives them some breathing room on the ebbs and flows of their volume, as opposed to having that hard fixed daily ACH that doesn’t care if they were closed on Monday, are slow on Tuesday, or we’re in a global pandemic.”

Feighan attests that the CC model still works great. He said alongside co-founder Brian Batt, they started Cash Buoy to give ISOs a better option. He boasts a renewal rate of 90% on his CC products, and his default rates for standard MCAs are a “night and day difference” with CC splits.

But operating heavily within the payments realm requires some expertise, something that long-time veterans of the MCA space are fortunate to have accumulated from the era of the product’s origin. 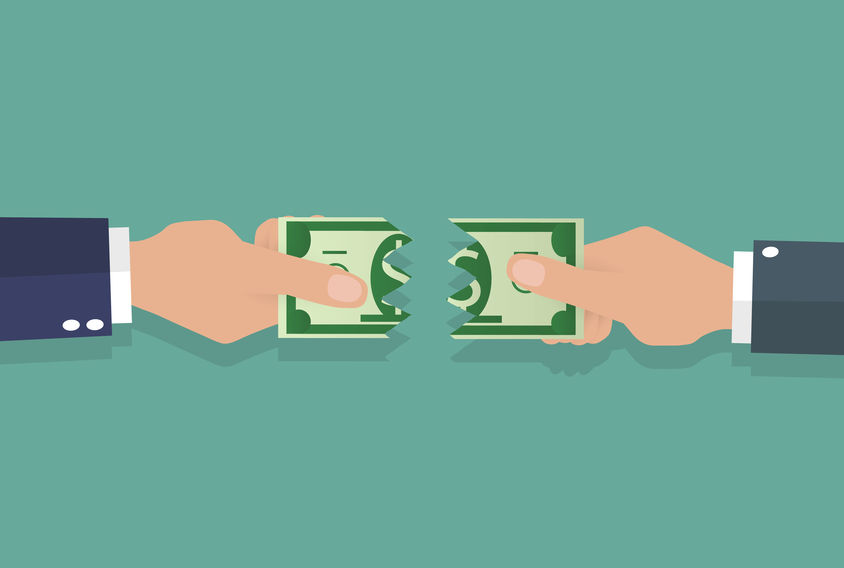 Steven Hunter, a multi-decade industry vet explained where the MCA concept came from. Hunter worked at CAN Capital back in 2000 when it was still was called AdvanceMe when he and the data team developed one of the first credit card factoring products.

“The idea came across to build a credit card-based product, because a lot of the original development team other than myself, were the First Data guys,” Hunter said. “And they said ‘okay well what if we could factor future sales, instead of three invoices or accounts receivable or inventory’, which we all know how to factor those things, that’s been in place since biblical times.”

So they built a model, aiming to fund merchants and take out a small amount of money from their credit card splits. Merchants would never see the money hit their bank, and the product just felt like free investing money paid for off of the increase in future sales.

When restaurants and other merchants shut down during the pandemic or rolled back to 25% capacity, many ACH funders found out their customers could not keep up with the pre-set debits. While defaults were on the rise, Cash Buoy was getting paid back, Feighan said, at an admittedly slower rate but still seeing returns.

OTHER FUNDERS MAY NOT HAVE THE RELATIONSHIPS

Feighan has intentionally shied away from ACH. Cash Buoy is modeled on his and Batts’ connections in the payments space. They founded Cash Buoy after five or six years of experience in on-boarding merchant accounts. Feighan said he tried brokering but became disappointed with the process of working with an outside funder.

“[Other firms] may not have the relationships to get split funding at national processors,” Feighan said. “Maybe they didn’t have enough business or money in the bank when they went through the application process with different processors to get true split funding accommodations.”

Hunter agreed that without payment connections it is hard to factor CCs these days. Shortly after AdvanceMe began CC splits, other firms caught up and began developing similar products, with slightly changed terms like automatic set ACH draws. Eventually, he said this made MCAs more loan-like as opposed to a real variable product.

SOME CREDIT CARD PROCESSORS ARE VERY HOSTILE TO THE PRODUCT…

In 2021, there are many reasons that firms adopt ACH right off the bat, he said.

“Well, several reasons one, not every company takes credit cards,” Hunter said. “The thing is that some credit card processors, I’m not going to name any names, are very hostile to the product and they will not actually help people. They won’t help you manage the remittance, they won’t split for you, because they consider you to be a competitor, afraid you will take a portion away.” 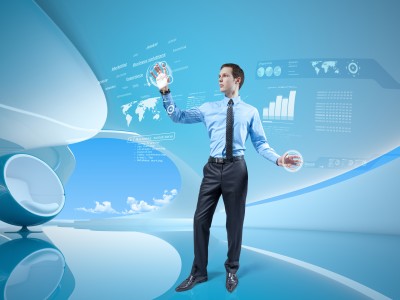 The final reason Hunter said is a lot less elegant. He said in order to make this work, as a direct funder, you have to exchange files with every credit card processor you work with every night on every deal you have.

“So you got to send them something out and say, populate this for us. ‘Joe’s Bait Shop, What did they do today? Today they did this much money, your split is 11%, here’s what’s coming to you,'” Hunter said. “Then you import that back into your system and Joe’s Bait Shop’s balance drops by this amount. Right, that’s hard. I mean it’s a pain in the ass to manage, and I have people who do nothing but exchange, you’ve got to have processors who work with you and you’ve got to have the expertise.”

Hunter now works as a consultant, known in the industry as a go-to for MCA funding help. As for Cash Buoy, after the pandemic year, things are only on the up and up. Covid could not have happened at a worse time right after a three-year bull run, Feighan said, but now that things are back, there are “high water funding amounts each month.”

“The biggest thing here in Cash Buoy are our partners, our ISO partners, and processors,” Feighan said. “And if anybody were to say, ‘tell me, what’s the most important thing to you, Cash Buoy,’ it is 100% Our agent partner program. That is number one. The whole point of the company was to be able to provide a ton of value to national processors and ISOs.”