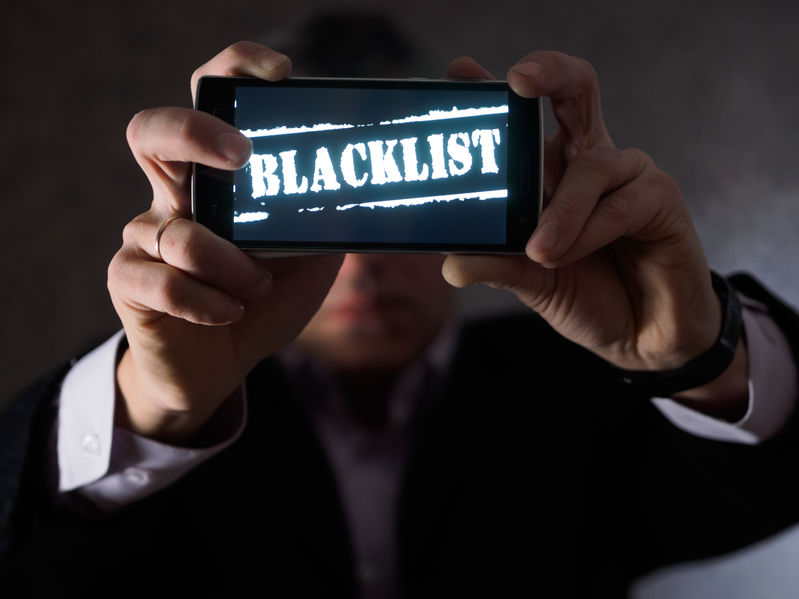 It’s a concept that’s been thrown around the industry for years- swapped like business cards at meetups, conventions, and chatrooms. Shouldn’t there be a broker certification, database, or even blacklist for known bad actors?

As deBanked petitioned the question, the industry responded with its naturally diverse responses. The problem: bad actors can keep getting away with shenanigans. The solution? Well, no one size fits all approach could work in the alternative finance industry, but a certification source may do the trick.

CEO of FundFi, Efraim “Brian” G. Kandinov, recently brought up the idea of a “Datamerch for Brokers.” Like a DNC list, Kandinov said there has got to be a way to sort out the known bad actors, scam artists, and even the brokers that play the funding houses by training merchants.

“I think opposed to a blacklist: a list that notes bait and switches, where the merchant was coached by the broker,” Kandinov said. “This way can go around a lawsuit or any fear of that, and the funder is free to choose once reading others’ notes.”

Kandinov said that most of his “problem files” show signs of brokers coaching merchants to start protesting deals after the clawback period ends. Get paid, pass the smell test during a 30-60 day waiting period, and then tell the merchant to jump ship on the deal or argue to lower the payments.

“If they were not [suddenly going out of business], they were calling in like a schedule to lower their payments. No way it can be that uniform unless they were being coached. The broker comes off as the good guy that he played the funding houses,” Kandinov said. “I think harsh means are necessary to expel these guys from the industry.”

Other funding side members of the industry have voiced their support for some type of broker record database. Kristen Ferrara, Director of Underwriting at The LCF Group based in New York, said that LCF pays a high expense to select ISOs. A vetting platform could be a great resource. 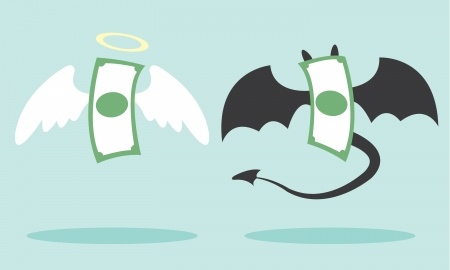 “I think it would be a good resource for funders,” Ferrara said. “We turn down about 50% of the ISOs who try to sign up with us. This resource could save funders millions of dollars in deals going bad from ISOs over-promising or committing fraud.”

On the other side of the country in San Diego, CEO David Leibowitz from Mulligan Funding said he is all for a way to help funders vet brokers. Mulligan is lucky to work with a trusted brokers network and drops a client like a broken elevator at the first sign of fraud or unethical behavior, he said.

“We are extremely careful about which brokers we do business with. If we see any kind of practice that we think is unethical, we’ll cut a broker loose in a heartbeat,” Leibowitz said. “Is there value in the sort of thing you’re talking about? I think there probably is because I think it makes vetting brokers for [funders] a lot easier, and it also allows brokers to differentiate themselves against their competition by their ethics.”

Leibowitz is a proponent of ethics as an indicator of value and said a certification could help members of the public tell the difference between good and bad funders and let funders spot good ISOs and bad ISOs.

A worry for some is that whatever company, organization, or site that hosts a broker ledger could face lawsuits for liability, could accept payments to make bad reviews go away, list competitors to hurt them, or be outright ignored by an industry always hungry for deals.

But industry lawyers seem to agree that a broker certification or blacklist would ultimately benefit the industry if provided from the right source. Patrick Siegfried, the Deputy General Counsel at Rapid Finance, said that whatever agency would be rating brokers would need its own trusted reputation.

“To have a legitimate background or rating system, it needs to be done by an independent third-party that has its own credentials,” Siegfried said. “I think that’s a big reason you don’t see many third-party or private rating systems.” 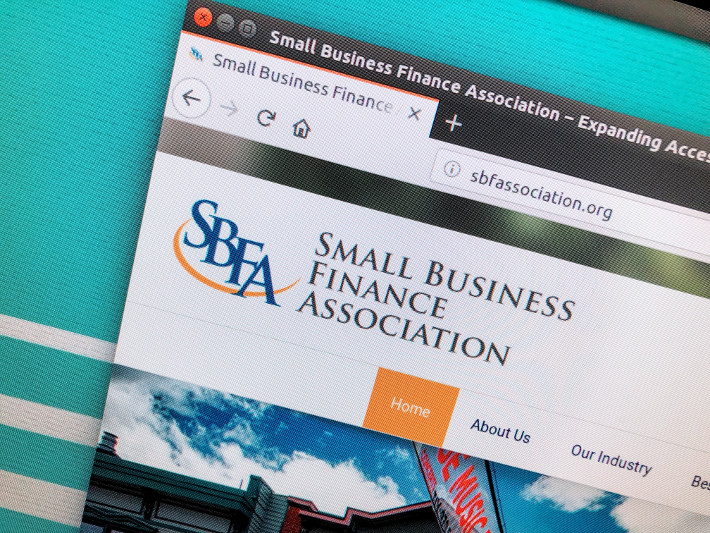 Siegfried said one option that ensures a true third-party point of view is a government agency taking care of a broker tracking system. Another option would be an industry coalition, but then it’s a question of cost- Who is paying to staff and maintain a complaint system?

“At the end of the day, having a good industry regulator is a benefit for the industry,” Siegfried said. “It will allow a third-party, government entity to vet brokers in terms of licensing and then maintenance, looking into valid complaints.”

As conversations across the country point toward a licensing regime, Siegfried said it’s a sign the industry is maturing and that one day there will be a government agency to lodge complaints with and to actually vet brokers in the space.

Steve Denis from the Small Business Finance Association (SBFA) proposed a solution to the issue. He said that in the works right now is an SBFA-sponsored certification program.

“We started just looking at brokers and thinking about how to certify them,” Denis said. “We think that it’s the time, from the feedback we’ve gotten from regulators, that we launch a true industry-wide certification.”

In the coming months, brokers may be able to apply for certification when the program rolls out. Instead of a ‘blacklist,’ Denis said brokers could set themselves apart as trusted providers by going through a basic background test or industry knowledge checks.

“If you’re a broker and you can’t get certified, then there’s probably some issues,” He said. “So our hope is if you carry a certification, that’s sort of a message that you are a good broker.”

When it comes to government regulation, Denis said he is still cautious. While he 100% expects certification programs to crop up for state licenses, he thinks no government agency can achieve what an industry coalition can do.