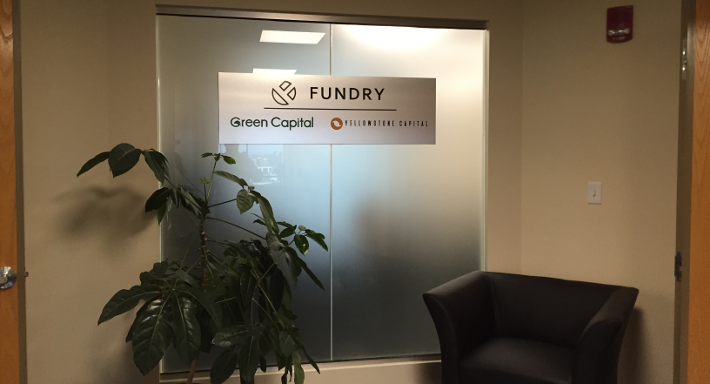 The Attorney General of the State of New Jersey filed a lawsuit against Yellowstone Capital, LLC and several affiliated parties on Tuesday.

The 55-page complaint trots out a long list of allegations but appears to hone in on the company’s actions or alleged lack of action on the reconciliation provision of its merchant cash advance agreements. The AG alleges that the manner in which the defendants conducted themselves should subject the agreements to the state’s lending laws.

Notably, the State says these unlawful acts began in July 2015, months before the State lured Yellowstone to relocate its headquarters there from New York.

In September 2015, for example, the New Jersey Economic Development Authority approved Yellowstone for up to $3.3 million in Grow New Jersey tax credits. When Yellowstone officially moved to Jersey City in 2016, the city’s mayor even made a personal appearance at the office to welcome them.

Now that Covid-19 is ravaging the state’s economy, the political opinion has seemingly changed.

“We are taking action today to protect our State’s small businesses and small business owners from predatory practices in the market for merchant cash advances,” said Attorney General Gurbir Grewal. “Local businesses are struggling due to the COVID-19 pandemic, especially since many were unable to take advantage of the limited relief made available by the federal government through the Paycheck Protection Program. We will not tolerate – now or ever – efforts to take advantage of them through predatory lending and collection practices.”

In 2015, however, New Jersey officials assessed that Yellowstone would have a “net benefit to the State of $23.3 million over [a] 20 year period” and that it was economically important to attract their business operation. Yellowstone was at that time considering a move to White Plains, NY from the company’s original Manhattan offices, State officials argued, so they really had to offer the tax credits for them to come to New Jersey instead.

“Yellowstone is comprised of a team with years of industry experience,” says a 2015 project summary prepared by NJ Economic Development Authority officers Diane Ubinger and Mark Chierici. “As both a direct source of funding and as part of the country’s largest Independent Sales Organization network (‘ISO’) it has numerous in-house funders who concentrate on specific industries/businesses, while also having numerous funding partners within the MCA industry who fund its ‘outside-the-box’ transactions.”

But later in 2019, the deal changed when Yellowstone’s capital investment requirement was not met, the Authority’s communications director told deBanked. As a result the company ended up not receiving the tax credits.

“The NJEDA is committed to ensuring that businesses approved for tax incentives are compliant with all program requirements and to making sure that companies that do not meet their commitments to the taxpayers of New Jersey do not benefit from NJEDA-administered programs.”

Additional allegations in today’s complaint were made regarding Yellowstone’s historical use of confessions of judgment, a recovery tool that was largely eradicated by the passing of a law in New York in 2019.

The AG’s case was filed in Hudson County in the Superior Court.

Update: 12/9/20 This story has been updated to reflect the current status of the tax credits as provided by NJ EDA. Last modified: December 9, 2020