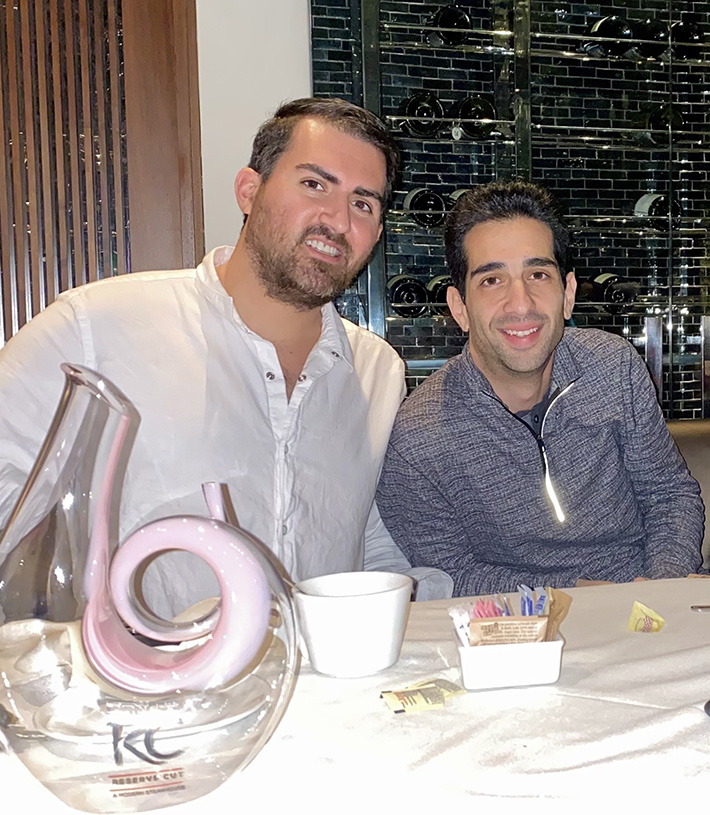 Elliot J Dabah, CEO of NYC-based Merchants Cash Partners, LLC, recently passed away. Known throughout the merchant financing industry, friends and colleagues began collecting kind words to reflect on his life to be able to share them here.

Elliot Ashkenazie, his business partner and best friend, said “Elliot Dabah would step up and help anyone in need whether that be his own employee, another ISO, or a complete stranger on the street. He didn’t keep any secrets so he would have an advantage over others, he simply paid it forward and helped the community as a whole benefit from it. Merchants Cash Partners will work tirelessly to carry on his legacy and his values.”

“Elliot Dabah was the heartbeat of the Financial District and he was an integrated part of my life, both professional and personal,” said Gigi Russo. “Not only did Elliot and I live three blocks from each other, but I first had the privilege and pleasure of meeting him while I was working for deBanked, at CONNECT San Diego. We quickly became close friends. He truly never took advantage of our tight knit friendship. His professional support was a reflection of his character— a respectable person that respected his family, friends and business associates. Elliot wanted everyone to succeed. He believed that friends and business colleagues should support one another to build a viable network.” 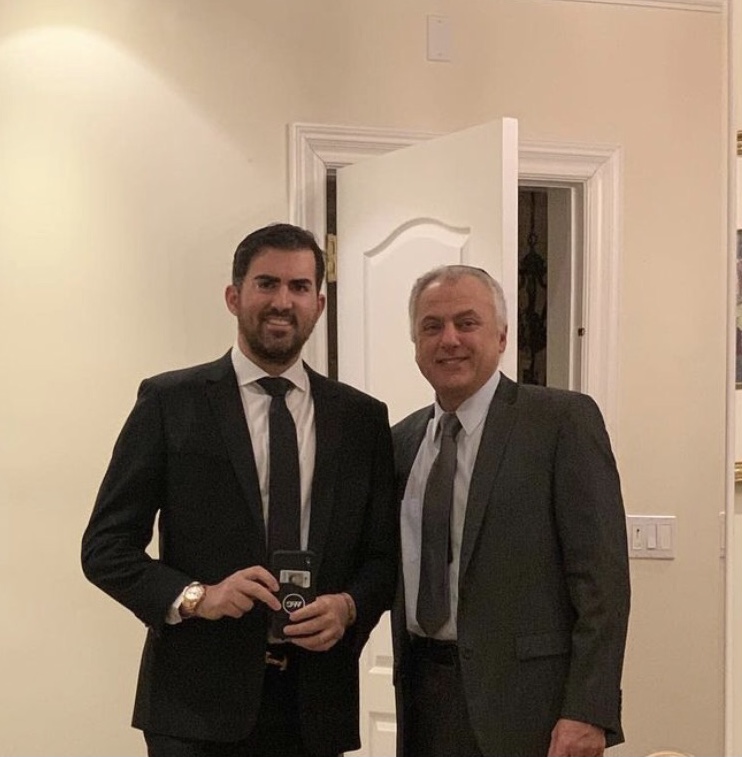 Elliot Dabah and his Father Jack

Tom Dool of Power Funding, said “Of all of the offices I’ve ever visited, I can honestly say that no other partner of mine compares to Merchants Cash Partners. From the moment I met both Elliots, they were inviting. I could tell right away that they had a special bond of shared enthusiasm, honesty, generosity, thoughtful, caring people.” He adds, “Elliot [Dabah] lived life with such a genuine love for people and getting to know people, discussing higher level ideas, sharing feelings. He was one of the best and I’ll never forget him.”

“Elliot was one of the most welcoming people I had the pleasure of knowing,” says Colt Kucker of Libertas Funding, “and always tried helping out whether it be a customer, myself, or anybody in need. He was a hard worker and will truly be missed by all he came across.”

Justin Friedman of Enova SMB, described Dabah, “Smart, strategic, urgent, generous and wise are a few words to describe Elliot. He was universally popular and a known professional in our industry, which isn’t common to come by. He cared about his customers and business relationships. Elliot’s presence in alternative lending was a positive one and he will be remembered for exactly that.” 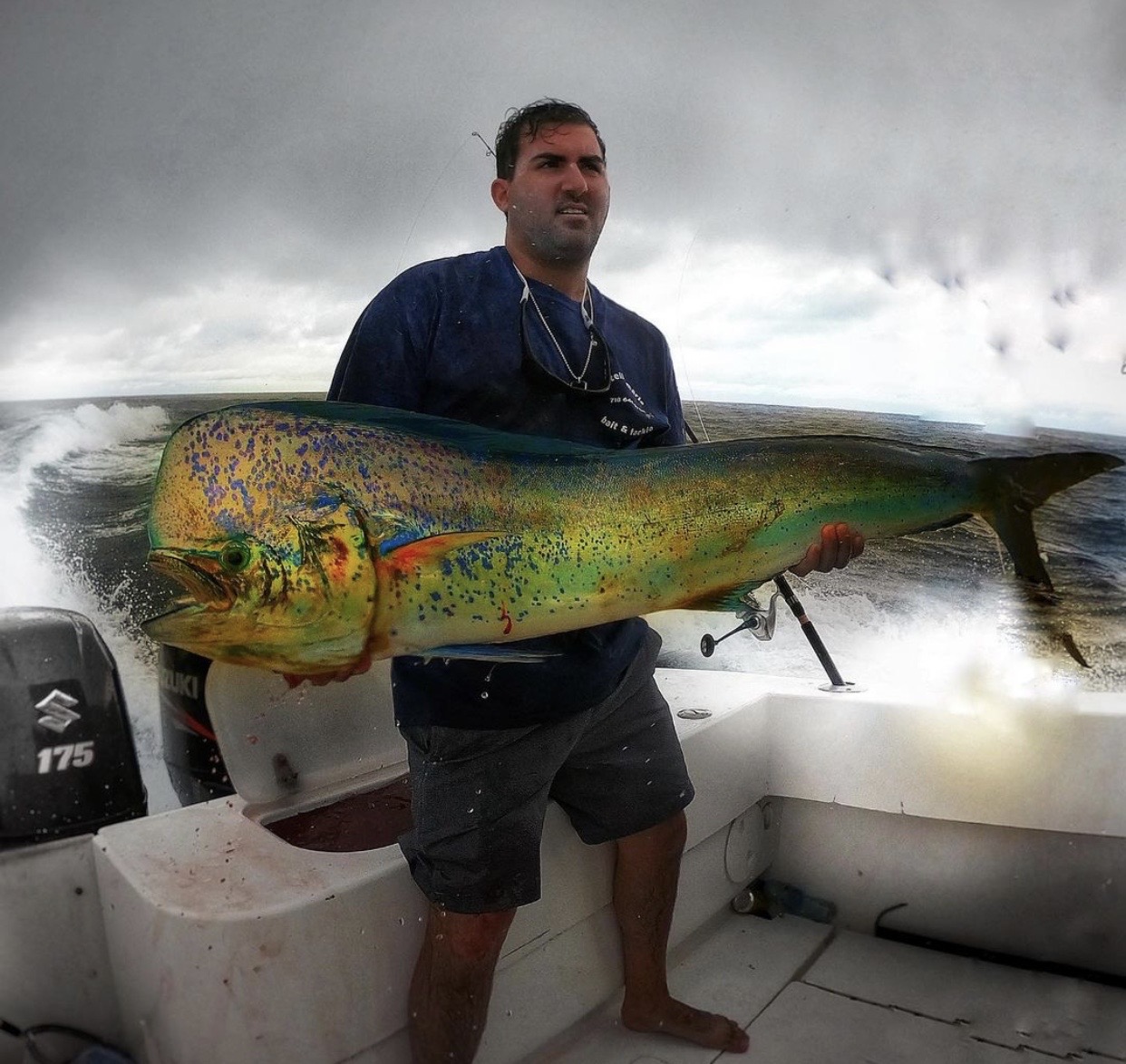 Ben Lugassy of SOS Capital states that he was “Always smiling and enthusiastic, Elliot was the embodiment of joyful. A friend with tremendous respect and gratitude, he will always be remembered and in our prayers.”

Paul Boxer of Velocity Capital Group added, “Every-time I met Elliot he had the largest smile, always happy to talk shop and discuss the industry. He was very knowledgeable and had a wealth of information, he will surely be missed.”

Ken Peng of Elevate Funding recounts that Elliot, “was always great to work with. He was always very friendly and understanding when we did review any of his files. He will be missed.”

Gigi Russo, who was instrumental in putting this tribute together, further added that Elliot “treated everyone he came into contact with as a friend.” He has “a sincere, dignified, and affable reputation that will follow him after his passing. He will surely be remembered for supporting his colleagues, clients, business acquaintances, and network. The legacy Elliot has left behind is simple: Respect one another. Support one another. Honesty and hard work are necessities of success.” 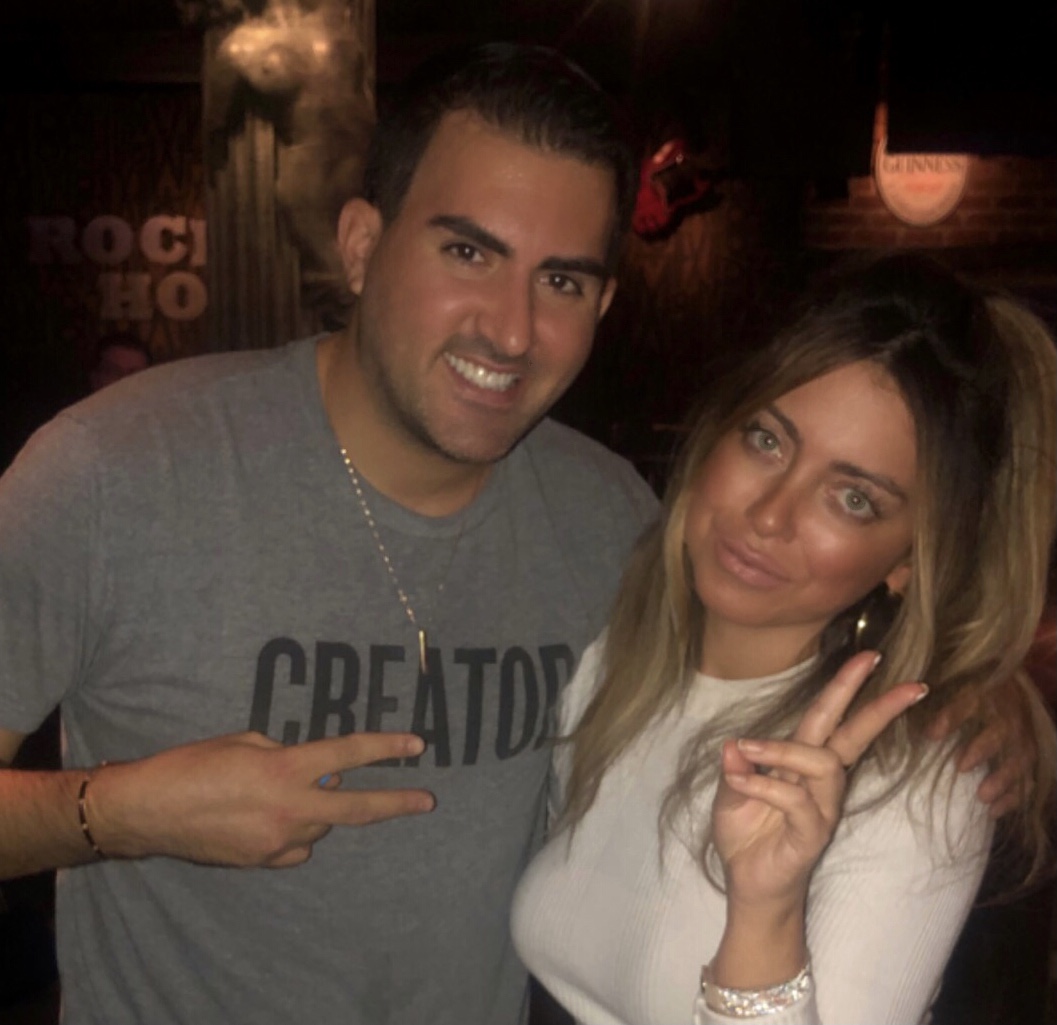 Part of Elliot’s legacy is the company he built. Merchants Cash Partners, despite the pandemic, was so successful this year that it outgrew its office space.

“Elliot had a revolutionary style of making this industry a community,” says his partner Ashkenazie. “He referred clients and prospects alike to small firms and national firms, expecting nothing in return.”

Coincidence would have it that a photo of Elliot at a deBanked event was often used in event marketing promotions. As to how that picture came to be used so prominently, deBanked President Sean Murray said that “Elliot embodied the community we were trying to portray. A nice young business professional who radiated positive energy. Who is part of this industry? It’s guys like Elliot. That’s what we wanted everyone to know.

“Elliot totally noticed how often we were sharing his photo,” Murray said. “He told me that he thought that was pretty cool.” 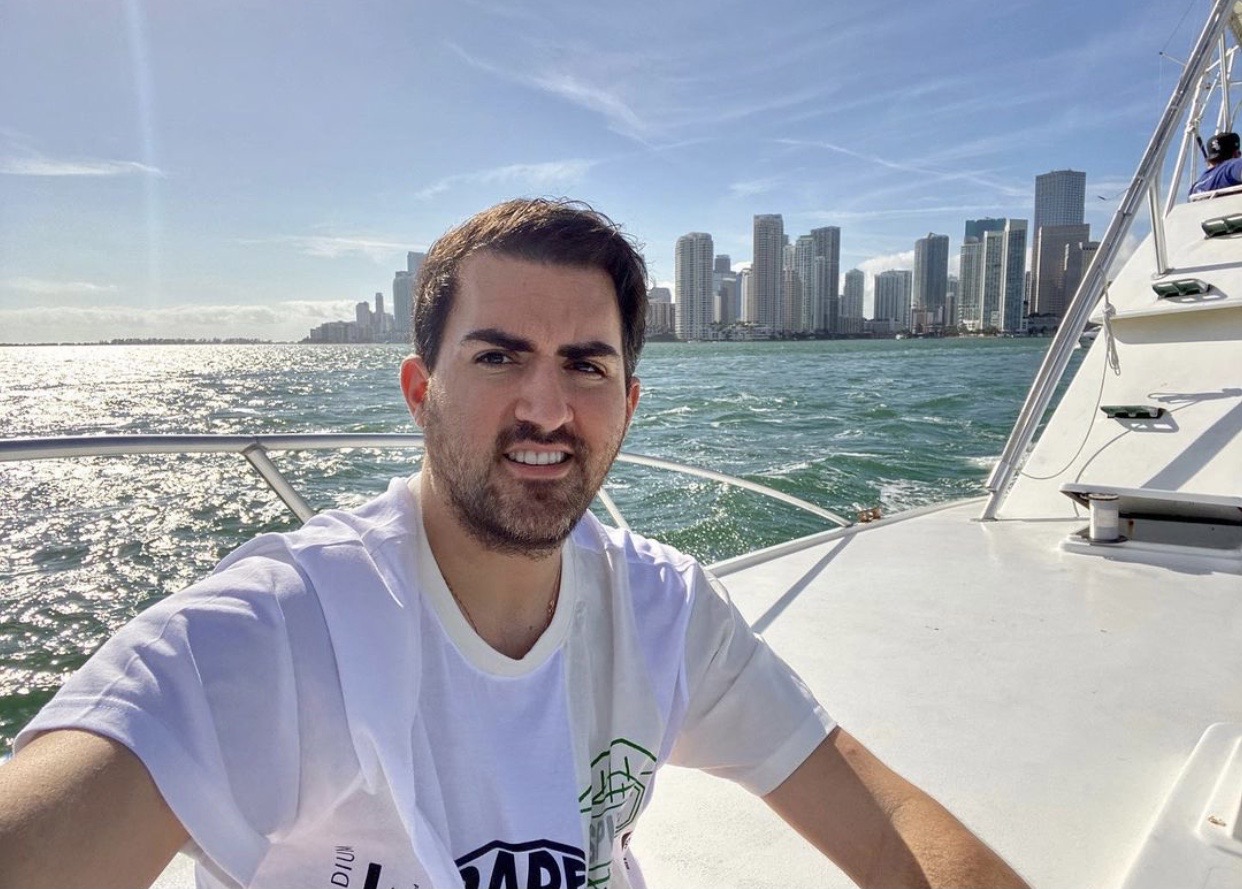 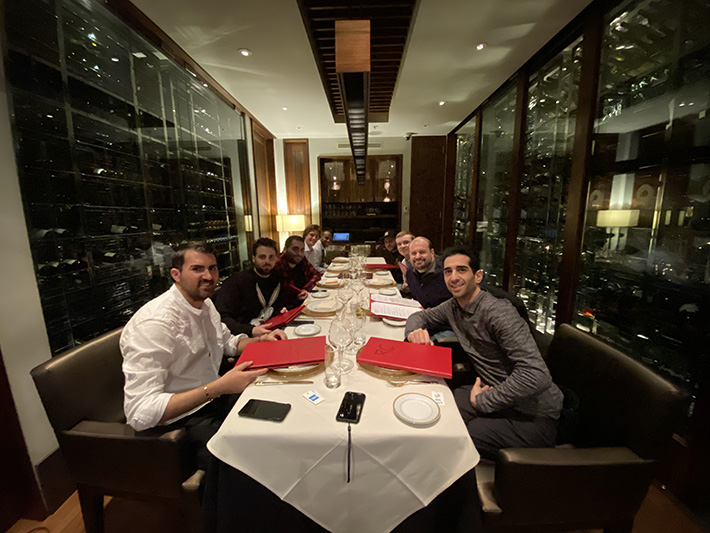 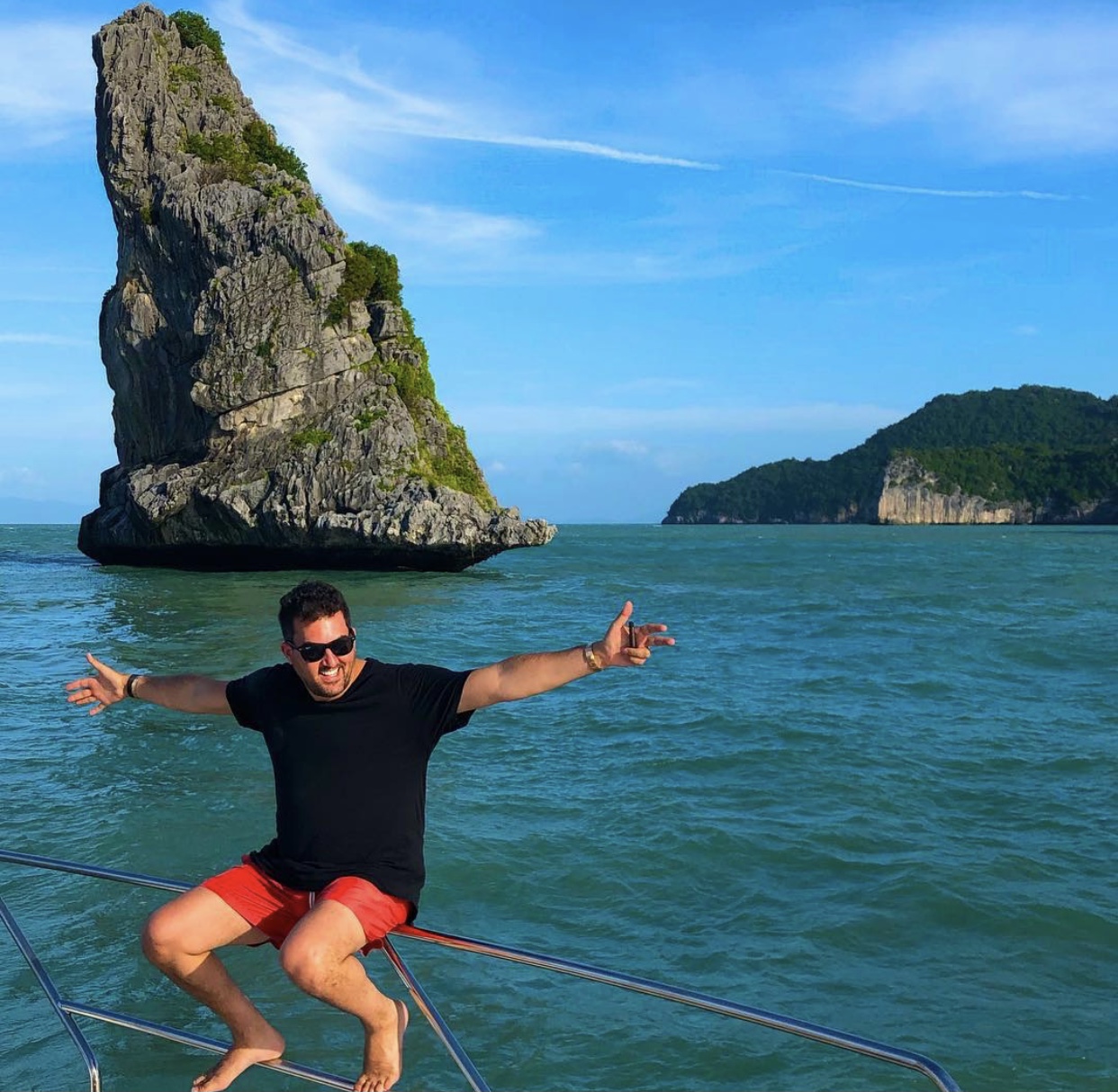 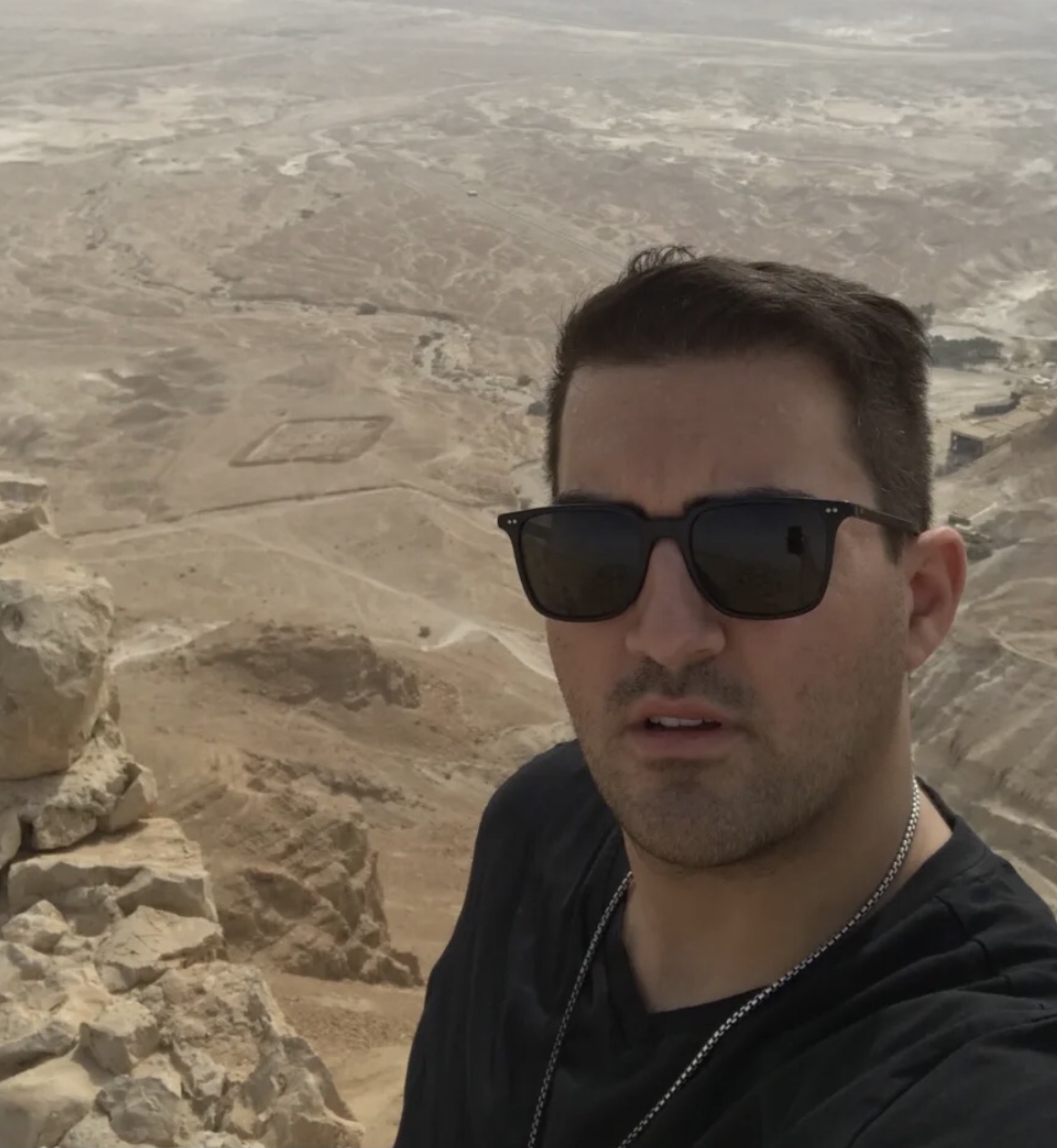 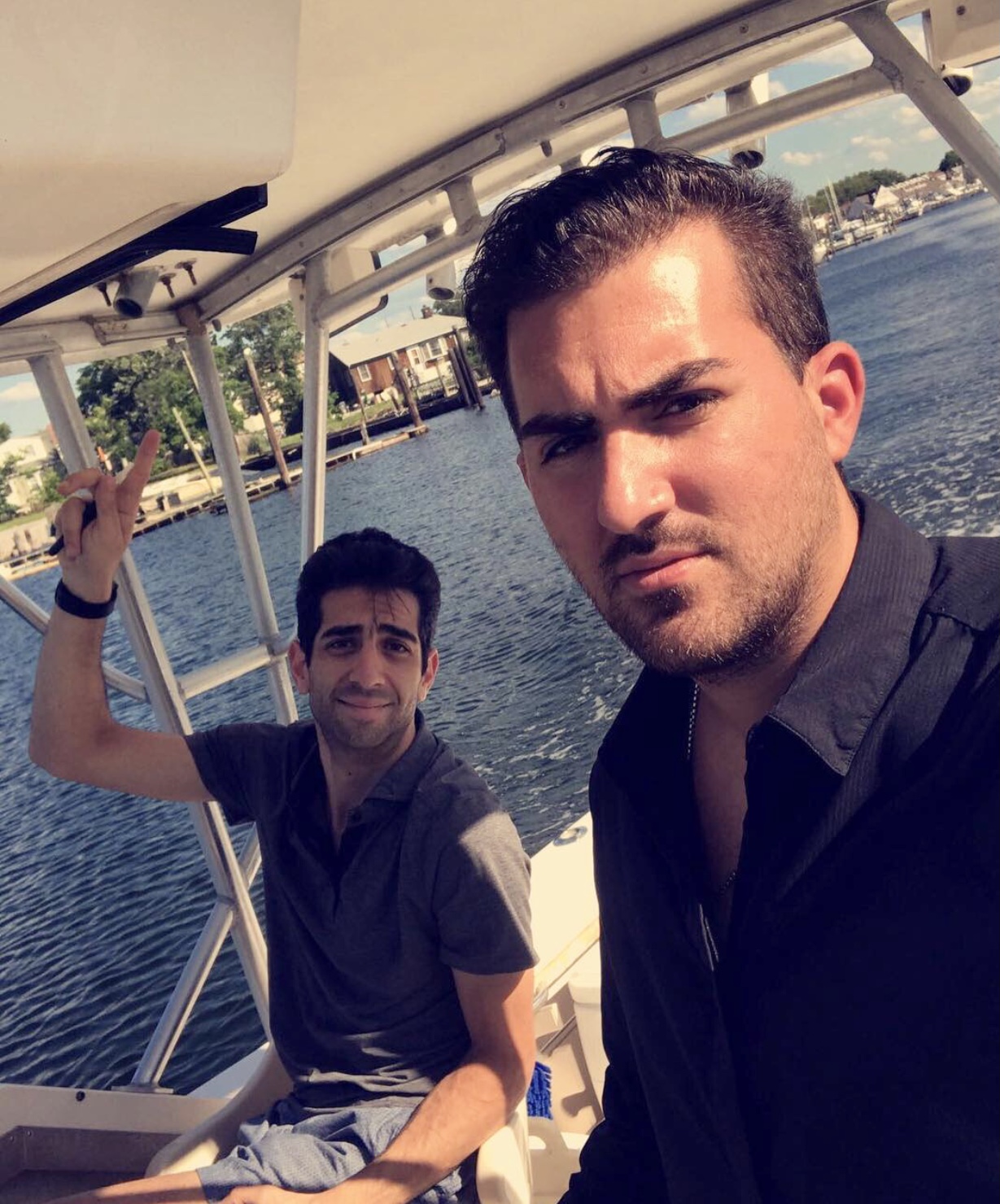 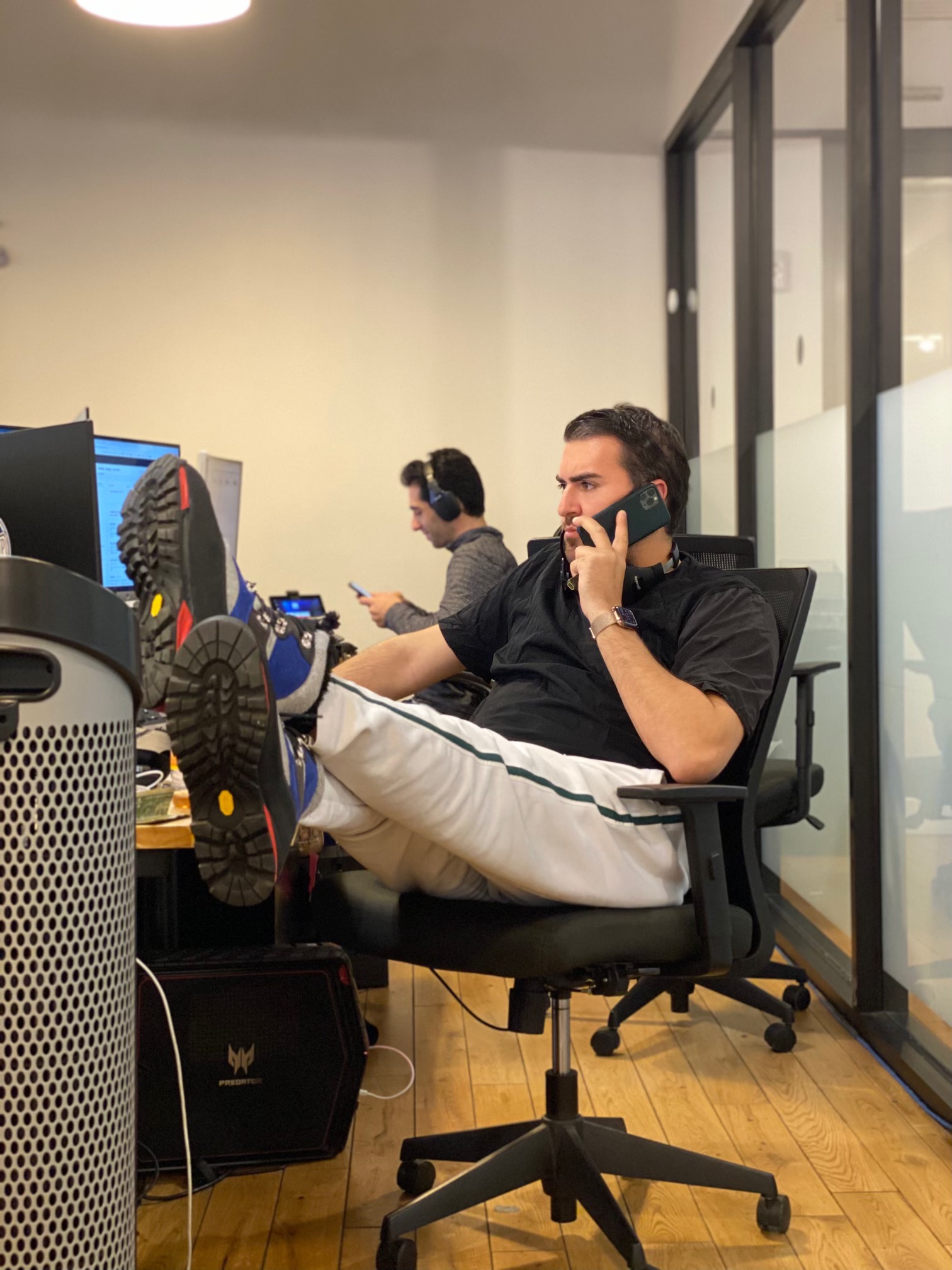 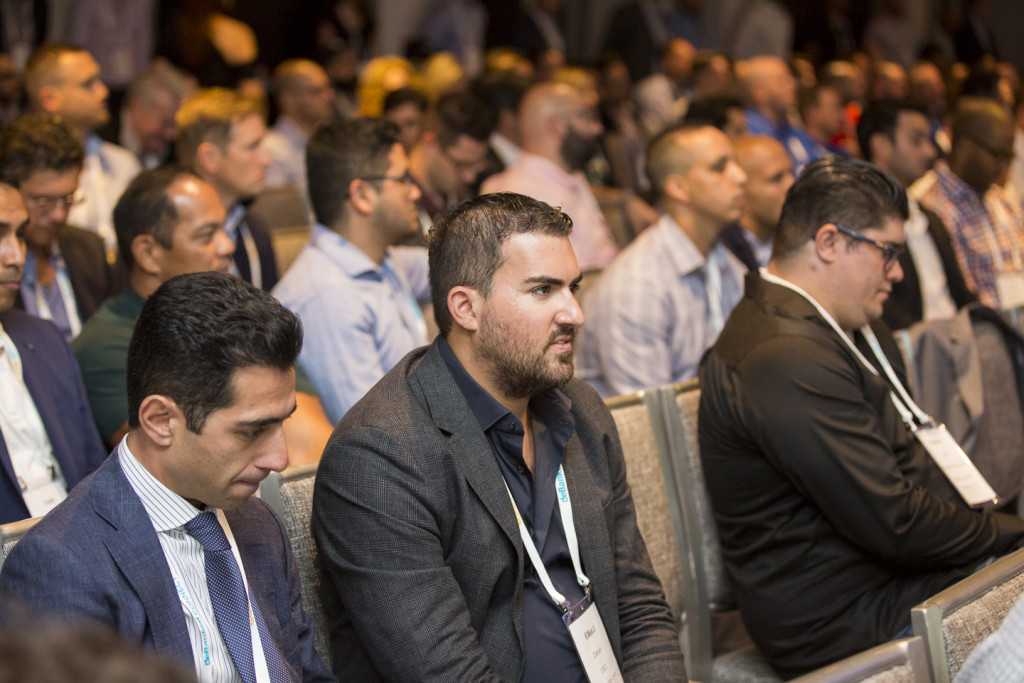