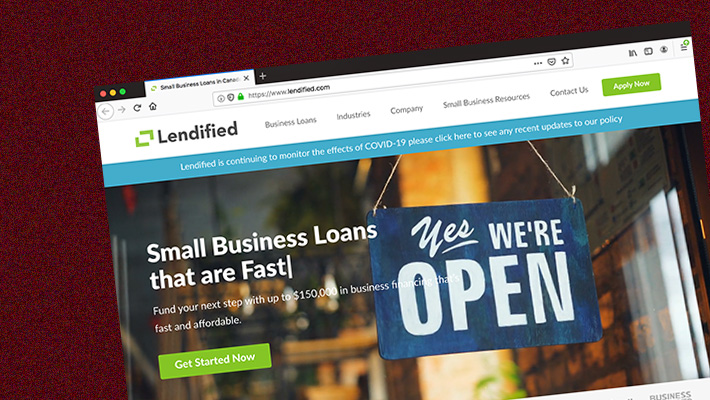 Toronto-based Lendified has returned from the brink. The Canadian alternative small business lender has a new CEO and has resumed the origination of new loans.

In June, deBanked published a story that described the company’s impending doom after it was placed in default with its credit facilities, could no longer originate new loans, and had virtually no capital to continue its operations.

The company was since able to partially recapitalize and John Gillberry has come on as the new CEO. Gillberry is described as a “seasoned senior executive with nearly three decades of experience in areas of managing the finance and operations of special situations and venture capital backed enterprises.”

In an announcement, Gillberry expressed optimism for Lendified’s future. “I am excited about the opportunity that Lendified presents and it is uniquely positioned to take advantage of a very large and underserved market,” he said. “The credit underwriting foundation that we are starting from is distinct from any other in this market and we are pleased to be once again originating new loans to independent business owners.”