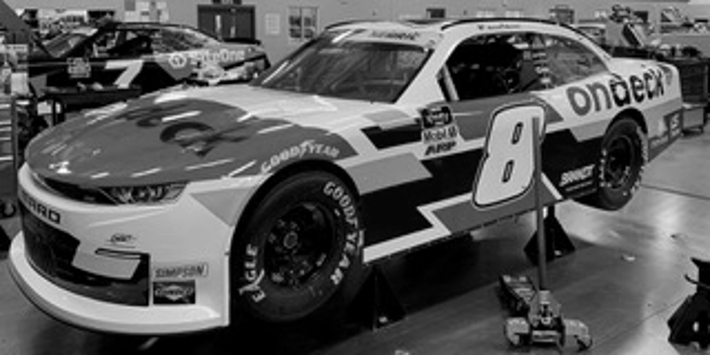 An OnDeck shareholder is asking the Delaware Court of Chancery to halt the sale of the company to Enova until OnDeck discloses allegedly material information that would appear to put the landmark deal in an entirely new light.

According to Doaty, the Enova offer of $90 million ($82 million stock, $8 million in cash) was not even the best bid that OnDeck received but he alleges that OnDeck’s directors and executives took it because they were individually offered “exorbitant personal compensation” including “millions of dollars in severance packages, accelerated stock options, performance awards, golden parachutes and other deal devices to sweeten the offer.”

Doaty also alleges that OnDeck relied on two sets of financial projections to evaluate a sale of the company, one for all prospective bidders (that projected a quick economic recovery) and another set that was used only for Enova (that projected a slow economic recovery). Doaty’s point is that Enova’s valuation was based on less optimistic data and that OnDeck did not publicly disclose to shareholders the more optimistic version that all the other prospective buyers of the company got to see.

“Most significantly, is that it is not pressing time to sell,” Doaty says. “The company was not facing imminent financial collapse or financial ruin.” He continues by pointing out that the company had $150 million of cash on hand and that it had successfully navigated workouts with its creditors over issues caused by the pandemic.

“Yet as a result of the frantic and unreasonable timing of the sale, the consideration offered for OnDeck is woefully inadequate.”

In addition to “exorbitant personal compensation” promised to the Board members, Doaty argues that a cheap price benefits parties who sat on both sides of the transaction, namely Dimensional Fund Advisors LP, BlackRock, Inc., and Renaissance Technologies, LLC, all of whom are said to hold greater than 5% beneficial ownership interest in both OnDeck and Enova. None of them are named as defendants.

“…even if the exchange ratio is unfair,” Doaty argues, “those institutional investors will still benefit from seeing their positions in Enova benefitted. Non-insider stockholders, on the other hand, will not be parties to the benefit.”

The law firm representing the plaintiff in Delaware is Cooch and Taylor, P.A.
Case ID #: 2020-0763 in the Delaware Court of Chancery.

As an aside, deBanked mused two days prior to the filing of this lawsuit that the sales price of OnDeck was so low that early OnDeck shareholders stand to recover less of their investment as a result of this deal than investors in a rival company that was placed in a court-ordered receivership by the SEC.