Par Funding, Looks Bad But May Still Have Been a Better Investment Than OnDeck? 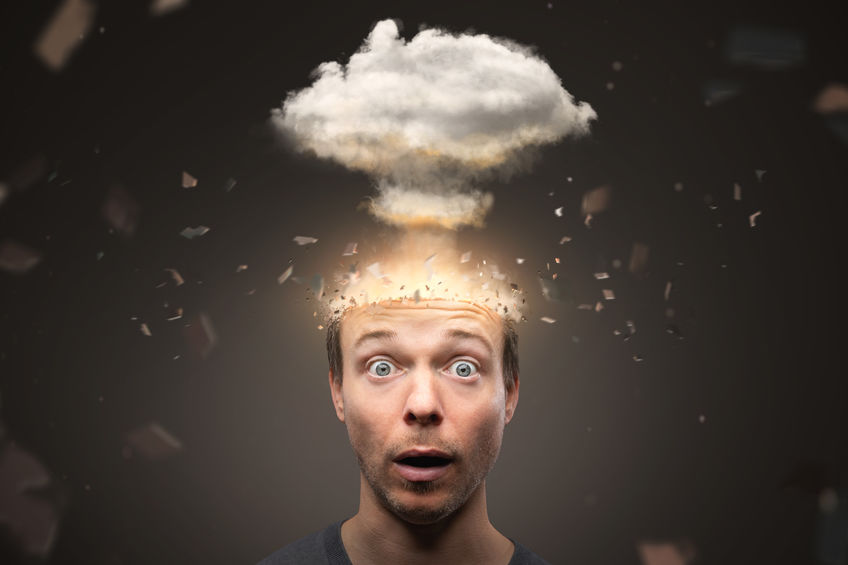 Buried deep in the bowels of the salacious news articles coming out about Par Funding, the small business funding company that was raided by the FBI and forced into a court-ordered receivership, is that Par Funding investors probably stand to recover more of their funds than early shareholders of OnDeck.

That’s the early indication based upon a report prepared by DSI, a consulting firm hired by Par’s Receiver. As of the 4th quarter of 2019, Par Funding purportedly had $420 million in MCA receivables and $21.7 million in cash while claiming that only $365 million was still owed to investors.

At the heart of this case is just how solid Par’s receivables are. The SEC claims that hundreds of millions may be lost but isn’t entirely sure how much. As evidence, they point to more than 2,000 lawsuits Par has filed since inception against defaulted customers and assert the unlikelihood that Par and affiliated individuals could have reasonably claimed to have had a 1% or 2% default rate.

Par in its defense has said that the SEC has made “no attempt to address the successful recovery rate of Par Funding’s litigation or, more fundamentally, how this litigation correlates to a cash over cash default rate.”

But even if it is, deBanked spoke with some accountants knowledgeable about these products that said that a cash-over-cash calculation would not normally be a formula one would use to express meaningful portfolio performance. They spoke generally as they did not have knowledge about Par’s books or personal methodologies.

And absent such knowledge of how Par calculated it, Par insists in its papers that it has the right to show that it did not misrepresent the default rate (and that it should have had that opportunity before being placed in receivership in the first place).

It doesn’t help that the SEC has made contradicting arguments about defaults. While implying that 50% of the money is in default ($300 million of $600 million funded is allegedly tied up in lawsuits, they say) they simultaneously state in their Amended Complaint that an analysis of these lawsuits reveals that Par’s “default rate is as high as 10%.”

One has to wonder, if that’s true, if a forced-receivership over such a company was warranted because the SEC thought that their default rate might be as high as… 10%.

A rival alternative business lender, OnDeck, had reported a default rate of 5% in 2013, 18 months before going public at a $1.3 billion valuation. At the time, company CEO Noah Breslow told Forbes that a 5% default rate was “on a par with banks.” [sic]

On OnDeck’s June 30, 2020 balance sheet, the company set an allowance for credit losses at $173.6M against $901.1M in receivables, approximately 19%. That, of course, reflects the impact of COVID, which Par also argues it has had to contend with and that this should be considered in the big picture.

Safely secure from any raids, executives for OnDeck gathered on a conference call in late July to announce that they had been acquired by Enova at a share price of $1.38 that locked in a loss of more than 90% from their IPO ($20). After delving into the details, an analyst for Morgan Stanley offered a bit of praise. “Congratulations on the deal, guys,” he said before pivoting to a mundane question about the impact of economic stimulus on portfolio performance.

That same week, agents for the FBI were preparing to move in on the offices of Par Funding while the SEC filed a civil complaint under seal (and botched it.) Since then narratives have emerged about Par that include guns, jets, houses, data breaches, and alleged verbal exchanges. It’s a lot to take in.

But in the end it remains to be determined how much of Par’s purported $420M in MCA receivables can be collected. Even if for argument’s sake only $42 million were to be recovered (10%), an investor who put $1 into Par in 2014 and $1 into OnDeck stock in 2014 may somehow walk away a lot better by having bet on Par.

Home › Business Lending, Legal Briefs › Par Funding, Looks Bad But May Still Have Been a Better Investment Than OnDeck?