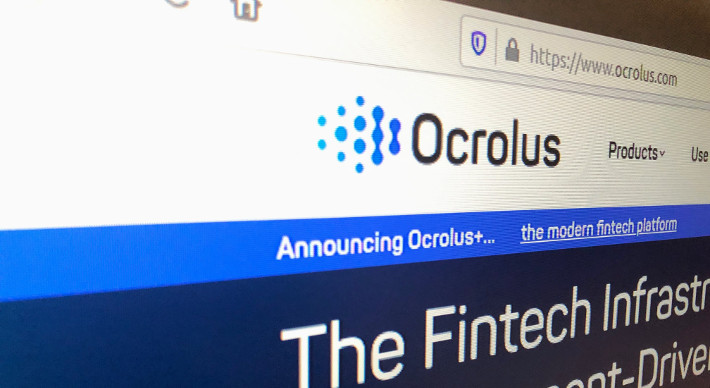 Ocrolus was founded in 2014 and has grown by 8,000% to become an industry-leading document scanning platform. Automating document applications for partners like BlueVine, Cross River, and Square, Ocrolus recently facilitated 761,455 small business applications for PPP loans.

So what sets Ocrolus apart? CEO and Co-Founder Sam Bobley credits the growth factor on just how fast and accurate the Ocrous API is.

“Lenders who were not using Ocrolus were not able to get to underwriting decisions as fast as lenders that were using Ocrolus- we saw a domino effect,” Bobley said. “Once we got a few big consumers on the platform, we were able to quickly onboard more and more funders and help them increase speed in their underwriting process.”

Bobley also said that while competitor document applications struggle with the accuracy at which they can read documents, landing somewhere in the 70-85% accuracy area, Ocrolus boasts more than 99% accuracy.

“Typically, when a customer starts using our platform, within one year of using our platform, they double their volume, and within two years they quadruple,” Bobley said. “One of the reasons for that is they no longer have to staff up and deal with the operational complexities of handling the fluctuating volume of loans.”

With Ocrolus plugged in, customers were free from a major operating cost, and could go all out taking on new clients- which would mean more paperwork to process with Ocrolus.

Today, the company employs more than 900 team members across four offices but was founded in New York City. And like Seinfeld, Bobley loves the city, especially as a thriving hub for fintech activity.

“There’s no better place to do it than in the heart of the financial center of the US here in New York City,” Bobley said. “We’re right near where a lot of our lender customers are operating.”

On the news of recent acquisitions and reports that companies like PayPal and Intuit are ramping up their involvement in small business lending, Bobley said he sees larger entities in fintech as an opportunity for pricing transparency and better access to capital.

“I think the headline here is that financial services firms are recognizing that there’s a significant amount of businesses that used to be underserved,” Bobley said. “The bigger players are raising their eyebrows and want to get more involved, which in my opinion will be ultimately good for small business.”

And when it came time for Ocrolus to do its part for small business, Bobley said that more than 430,000 PPP applications of the 761,455 that were made using their partner network got approved, saving an estimated 1.5 million jobs.

“It’s always great when you know you can connect your work to a greater purpose for the community, so it’s really just a cool rewarding experience,” Bobley said. “It’s been fantastic, but we think we’re still in the early innings in terms of what we can do as a company- not just in small business lending but also in consumer mortgage and auto.”