Keeping Up With The Winklevii 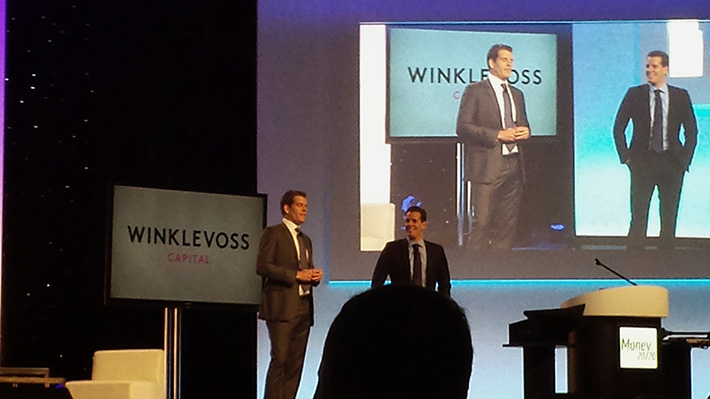 Spending the previous three and a half months indoors, locked away from others, and sat at homebound desks have had differing effects on everyone. Some have had a period of intense productivity, some have fallen into bad habits, and some have spent an inordinate amount of time on social media. The Winklevoss twins, famous for playing a role in the founding of Facebook, are of the latter sort.

Cameron and Tyler, aged 38, are two entrepreneurs with a particular focus on cryptocurrencies. Having experimented with social media in its early days with Mark Zuckerberg at Harvard, the pair later sued the Facebook CEO in 2008, the same year they rowed for the USA in the Beijing Olympics. From here the twins went into venture capital; led a seed-funding round for BitInstant, a Bitcoin payment processor; claimed to have accumulated 1% of all Bitcoin by 2013 between them; and launched Gemini, their own cryptocurrency exchange, in 2014. Since then, as Bitcoin’s value has surged and fluctuated, the pair have become figureheads for the cryptocurrency, having been proponents of the decentralized currency from the days when it was worth less than $10, to its highest valuation in 2017 at just below $20,000, to its current price of just over $9,000. 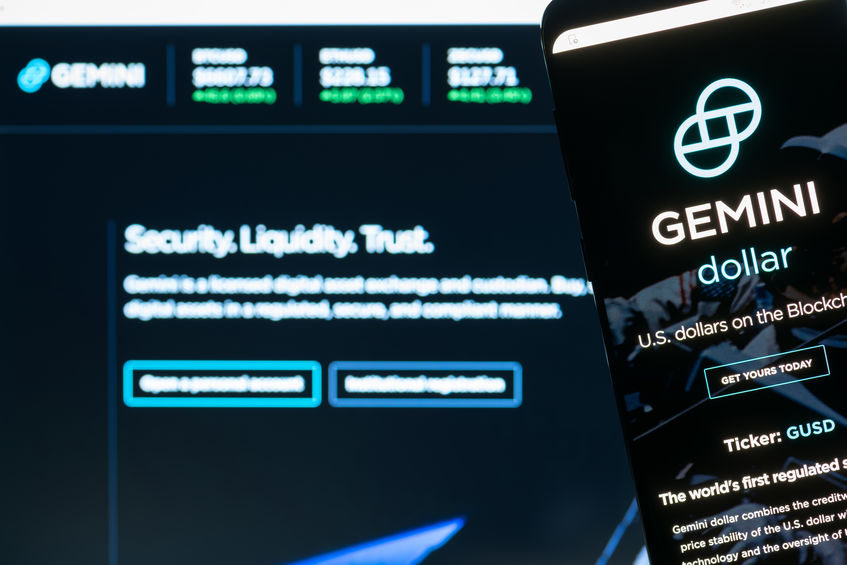 Beyond comparing and relating Bitcoin to everything that comes up in the news cycle, the twins brought up an idea a number of times on social media over quarantine: that the pandemic has set the stage for a decentralized world.

While it is clear that this has happened to a point already, given the global move toward working from home, Cameron believes it will go further, mentioning in a tweet that the pandemic will be “an inflection point for Bitcoin and the Metaverse.” Choosing not to expand on this lofty statement, the specifics of Cameron’s claim can’t be known for sure, but the idea behind the Metaverse, a collectivized virtual space based off the setting of a 1992 sci-fi novel which is capable of replacing the functions and opportunities granted by the real world, is one well suited to Bitcoin, or, at least the idealized vision of what Bitcoin could become. 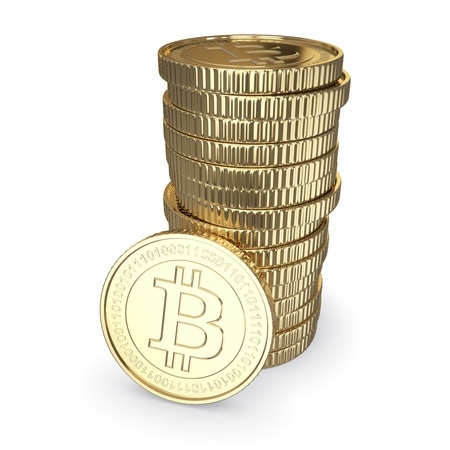 As well as this prophesizing of a virtual utopia, the brothers displayed an intense distrust and paranoia of government, currencies that are regulated by centralized banks, and the role of big tech. With tweets criticizing the Federal Reserve’s decision to inject $1.5 trillion into the economy, YouTube’s ongoing debate over whether the First Amendment applies to a private business, and warnings against the threat of a government willing to grab more power during a pandemic, the billionaires’ tweets appeared at times to reach Elon Musk’s recent anti-government messages via Twitter.

With the twins having noted their disappointment in the US government earlier in the year at a conference in January, that time regarding the government’s slow adoption of cryptocurrencies, it is not so much of a surprise to see these further critiques, especially with them largely taking aim at the government’s employment of federally printed money, or “toilet paper,” as they call it.

All this being said, the twins appeared to be just like everyone else during quarantine: left with not much to do with a stable internet connection and a charged phone. And so conspiracies and cryptocurrencies aside, the brothers also made time for the irreverent and the relatable, posting about the possibility of a Groundhog Day-style scenario during quarantine as well as the importance of “sunsets, the stars, and true friends” in a tweet that wouldn’t be amiss in a Disney film.

Ultimately though, the sooth-saying and future-gazing done by the Winklevii in quarantine will take years, if not decades, to come about, if it ever does. One thing is certain though, the twins won’t stop talking about it until then.

Home › Bitcoin › Keeping Up With The Winklevii