The Funders Are Coming Back 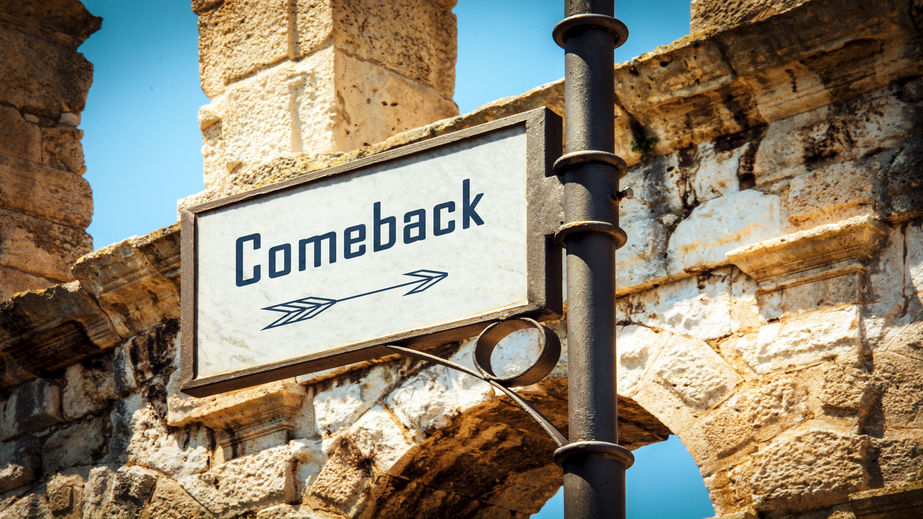 Nearly three months on from the beginning of the United States’ lockdown, the alternative finance industry is starting to feel a recovery. As states look to ease lockdowns, businesses seek to start back up, and offices are reopening, an element of normalcy, if it can be called that, appears to be returning. deBanked reached out to a number of businesses in the industry to find out how they were plotting their recovery, as well as what they thought of the future for the space and the American economy.

One such company was Everest Business Funding. After experiencing a strong start to 2020 in January and February, covid-19 and the economic shutdown that accompanied it came as a shock to Everest, CEO Scott Crocket explained.

“It’s difficult to imagine an exogenous event outside of our control that could more squarely impact an industry like this,” Crockett stated. “I mean, after all, we provide capital to small and medium-sized businesses all across the United States, all 50 states, every type of small business you can imagine. And we’re cruising along, we had a record 2019, we’re off to a great start with January, February, even the beginning of March … and we really saw it come on in the third week of March, the week that started with Monday the 16th. It started as a kind of a trickle in, but by the end of the week it was more of a tidal wave in terms of the number of small businesses in our portfolio that were calling in looking for some type of relief as a result of what was happening.”

Crockett said that they paused all new funding the following week, out of concern for the company’s ability to generate business while there was a national economic shutdown in place. Since then however, Everest has been slowly getting back to what it was, with employees now returning to the office in waves and discussions being had over when exactly to start funding again, be it late June or early July.

Another firm that halted its funding operations was the New York-based PIRS Capital. Similarly, it was mid-March when the pressure was first felt, and PIRS didn’t return to funding until May 15th. PIRS COO Andrew Mallinger chalked this up to the company’s lack of reliance on automated underwriting processes, saying that although “the industry was leaning towards automatic funding and all these models and 20-second approvals, we weren’t fully invested in that yet. So it was good to see that the old-school approach is back and working again, interfacing with these brokers and really understanding their deals and what they’re bringing to the table.”

Mallinger is also confident going into the rest of 2020. Saying that while the company is maintaining a cautiously optimistic outlook, PIRS is working off the assumption that there will eventually be growth this year and that it is set to continue working from home for however long that may be, on the basis that New York may be one of the last states to return to offices.

Also looking forward is Velocity Group USA’s Trace Feinstein, who believes there will tough times ahead for many in the industry, but who also holds that there are opportunities for those who can make it through.

Feinstein, who said that most of Velocity’s workers are back in its offices, noted that it approached underwriting during the pandemic with thoroughness. Daily underwriting meetings entailed going through each state, looking at what was happening there with infection rates, and discussing how various industries could be affected.

Reporting that applications following the lockdown were actually cleaner than before, with average credit scores going up to be between 650 and 750, Feinstein explained that he pushed underwriters to rely on common sense rather than overthinking their decisions and to treat these deals like they would any MCA application.

And while many funders have struggled through the lockdown period, another part of the industry, collection agencies, have been doing well after an initially tough stretch.

Shawn Smith of Minneapolis’ Dedicated Commercial Recovery has claimed to have grown the company’s portfolio by 100% in 60 days despite a particularly trying period in mid-April. Explaining that the company was two weeks away from having to bring in strict measures to keep things going, Dedicated began getting calls again just in time, with its clients mostly phoning in about MCA deals.

Looking ahead, Smith is anticipating a busy summer and fall as businesses, funders, and the courts come back, but he is worried about a second wave and the alternative finance industry not putting in the precautions needed to stave off the economic impacts this next time around.

“WHEN IT GOT STRESS TESTED, THE PAIN CAME BACK REAL QUICK”

“Anyone can lend out a lot of money or put out a lot of money on the street, but your ability to get it back is going to be very important, and you want the fire extinguisher in place before the house is on fire … what you’re seeing in the MCA industry is because it’s just not as aged as the equipment leasing and banking industries … the MCA companies just didn’t have 20-30 year veterans in collections and legal … we’re so concerned with how to write more deals and get more money out there, and not about how to get it back and not about having strong enough underwriting standards and things like that. So when it got stress tested, the pain came back real quick.”

Likewise, Kearns Brinen & Monaghan’s Mark LeFevre claimed that after having a rocky road during the earlier stages of the pandemic and switching to a “plan B” for the year, the collections company is optimistic about going forward. Having weathered what may be the worst stretch without having had to furlough or lay-off anyone, KBM now has brought most of its workers back after a reworking of the office space. A pre-return fumigation, sneeze guards, and temperature-taking upon re-entry to the office building have all been employed after KBM’s employees asked to return to the workplace.

“The industry is changing literally day to day,” explained the President and CEO. “Some of the laws that are passed by the House and by the Senate are changing quicker than I’ve ever seen. I’ve just never seen it before. But I think it’s for the better and we’re starting to see the comeback of the economy, the stock market, employment. The unemployment numbers are really good and, in my opinion, [the numbers will] continue to go down from what we’re seeing in our industry.”