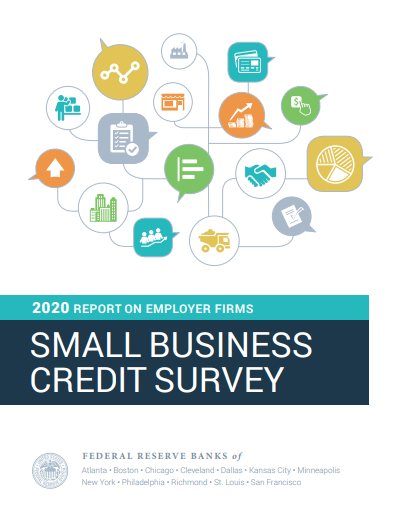 Over a month into a nationwide lockdown and it can prove hard to remember what things were like before this. The ease of going to a restaurant and sitting in, the buzz of attending a packed concert, or even the unappreciated experience of not having to maintain six feet between yourself and whoever is beside you.

As well as these small joys, for many small business owners the prospect of growth is a memory, as the latest Federal Reserve Small Business Credit Survey highlights. Released in March, the report is a summary of how small business owners acted and felt towards credit in 2019, as well as how they viewed their future in 2020.

While that’s certainly a grim reminder, the report featured an interesting question which appears prescient in the wake of the impacts of covid-19. “What actions would your business take in response to a 2-month revenue loss” was put to the 5,514 respondents, which were composed of owners of businesses that employed between 1 and 499 employees (coincidentally the same range for PPP loan eligibility). And the answers highlight the extent of the trouble which many small business owners currently find themselves in.

And while these responses prove eerie in light of what was to come, other answers reflect the optimism that 2019 yielded. 69% of firms expected revenue to increase in 2020, 44% expected their number of employees to grow, and 56% reported revenue growth on from 2018.

Outdated as the report is, it acts as an artifact of sorts: reminding the industry of what can come before the fall, and how even when things are good, many businesses are a few steps removed from serious trouble.