nDeck has suspended the funding of its Core loans and lines of credit to new or existing customers (unless the loan agreement has already been executed).

The company said that PPP funding has not really reached real small businesses like the ones they serve and as such only a handful of their customers have received PPP funds. While OnDeck is approved to operate as a PPP lender themselves, they have been acting as an agent of them in the interim and will dedicated their resources almost entirely to this endeavor. The company anticipates that originations of its own products could contract by 80% or more in Q2.

The company has not tripped any covenants or triggers with its own lenders as of yet but is currently in discussions with them on a path forward in this environment. 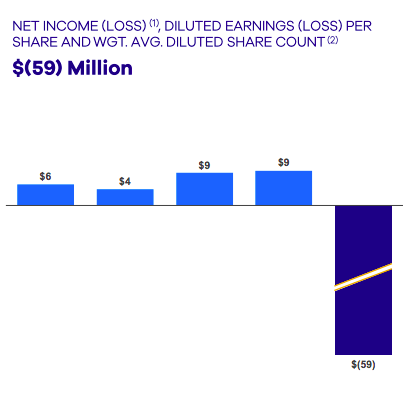 Noah Breslow, chief executive officer, is quoted in the announcement:
“In the span of several weeks, the spread of COVID-19 led to government-mandated lockdowns for small businesses both in the US and globally, placing our customers under unprecedented economic stress.After a successful and rapid transition to remote work, we effected immediate changes to our business to preserve liquidity, support our customer base, manage our loan portfolio and reduce costs. With an uncertain timetable for the reopening of the economy, and the effectiveness of government stimulus for small businesses unclear, we will be reducing debt balances in the second quarter and focusing on managing our portfolio, delivering government stimulus to our customer base and ensuring the company has the runway to scale operations again when the economy reopens.”

The company had been on a modestly positive trajectory as of year-end 2019.

The company’s stock had a somewhat minor rally on Wednesday, closing at $1.61. That’s still substantially down from where it stood on February 20th at $4.22. It hit a low of 66 cents on March 18th. The share price dropped by nearly 19% after earnings were released on Thursday morning.

This story will be updated as the information becomes available.