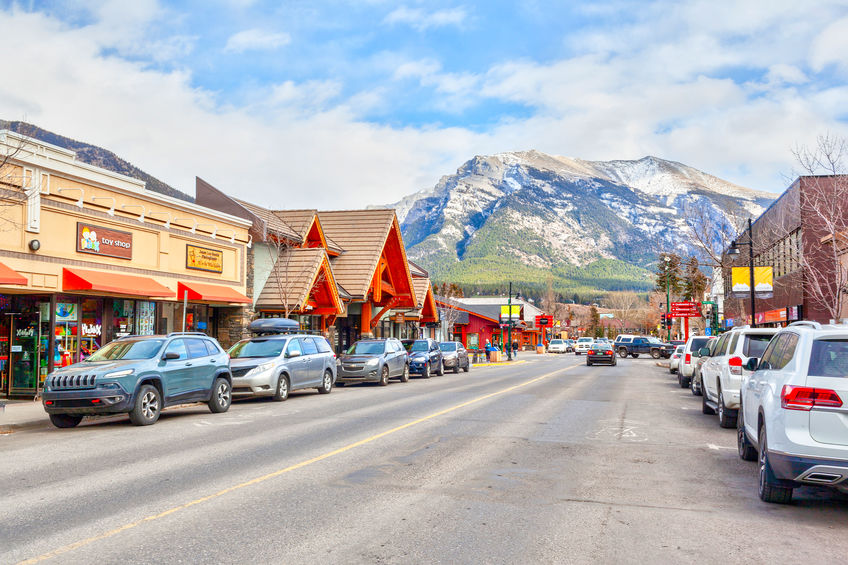 The first of these is a wage subsidy that will cover up to 75% of a company’s payroll. The hope being that this will postpone the overcrowding and clogging of the Canadian unemployment benefits system, known as employment insurance. However this program appears to appeal to only certain types of businesses. With subcontractors not qualifying as part of payroll, there is the fear that CERB could leave many small businesses and startups that rely on freelancers unprotected. As well as this, there is a requirement that the company’s most recent month of revenue be at least 30% less than what it was at the same time the previous year. This specification again acting as an obstacle to startups and high growth businesses.

The second is a loan program that is capped at CAN$40,000 with 0% interest for the first two and a half years, and then 5% annual interest beginning January 1, 2023. There will be an opportunity for the remainder of the loan to be forgiven if the business has repaid 75% by December 31, 2022.

According to Smarter Loans’ Vlad Sherbatov, the situation in Canada mirrors what is happening in the US with regards to PPP. “There are very little details available about how people are going to apply to get the funds,” the President and Co-Founder explained. “Nobody knows what’s actually happening and nobody knows when business owners can actually anticipate to receive any funding.” 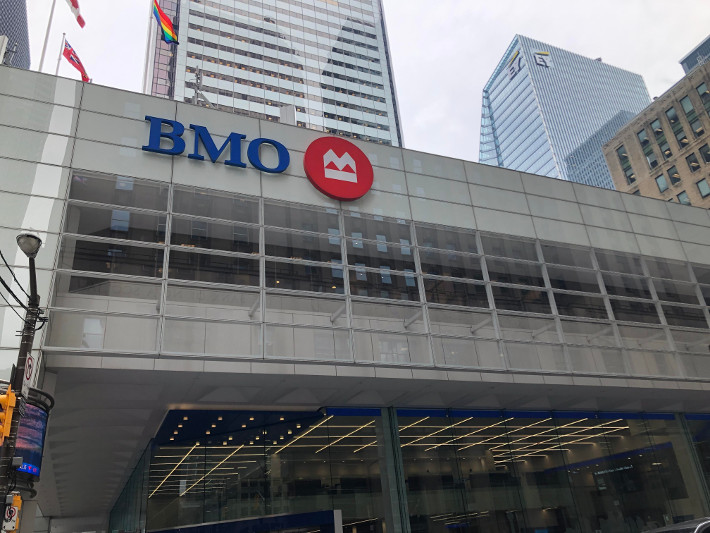 Expressing frustration that the Canadian government chose to ignore non-bank lenders in favor of allowing Canadian banks like BMO, RBC, and TD to distribute the funds, Sherbatov noted that it is the lenders who have the technology and processes to speedily disperse capital. “We did a survey that said almost 50% of business owners said they would shut down in less that four weeks without additional help … so it’s not that it’s just fine that there is help available, it’s how fast can [business owners] get the help, because every day that goes by makes the situation worse.”

“It’s all good that the government is making these decisions, but the capital has to move and the programs have to be in effect. So announcing these things is one thing, actually practicing them and executing them is another. There’s a time lag that could potentially put companies out of business and so, for us, it’s about trying to connect with a lot of these borrowers to say, ‘What can we do to help you with payments?’ But at the same time, we don’t want deferments for a long period of time because then our revenue base is challenged. So the fintech lenders all have significant challenges at hand, because defaults that move from within the normal course of between 5 and 10%, say now to between 15 and 25%, or even higher, are significant challenges for the operations of our business.”

Also a member of the Canadian Lenders Association, Clark is involved in the CLA covid-19 working group that was launched in March. Formed with the intention to assist the government’s approach to capital distribution, Clark was disappointed with the government’s decision to exclude non-bank lenders after the group reached out to both the Ministry of Finance and the Business Development Corporation of Canada. And with no government funding operation to assist, Clark, like many lenders in Canada, is turning toward his existing customers, hoping to keep their heads above water.

“What we’re all doing independently is trying to work with our customers to give them guidance on what is going on in Ottawa. And so most of us have made website adjustments to give some education to interested parties on what’s available in terms of subsidy. We’re trying to provide support to our customers through deferments and so forth, just as every lending institution is doing these days. It’s just that I think it’s harder for us and smaller firms that don’t have the margin and the wherewithal to withstand any sort of significant timeline in this situation. So it’s a little bit of week by week for us, trying to manage our own costs and so forth and keep our customer bases as happy and healthy as we can.”