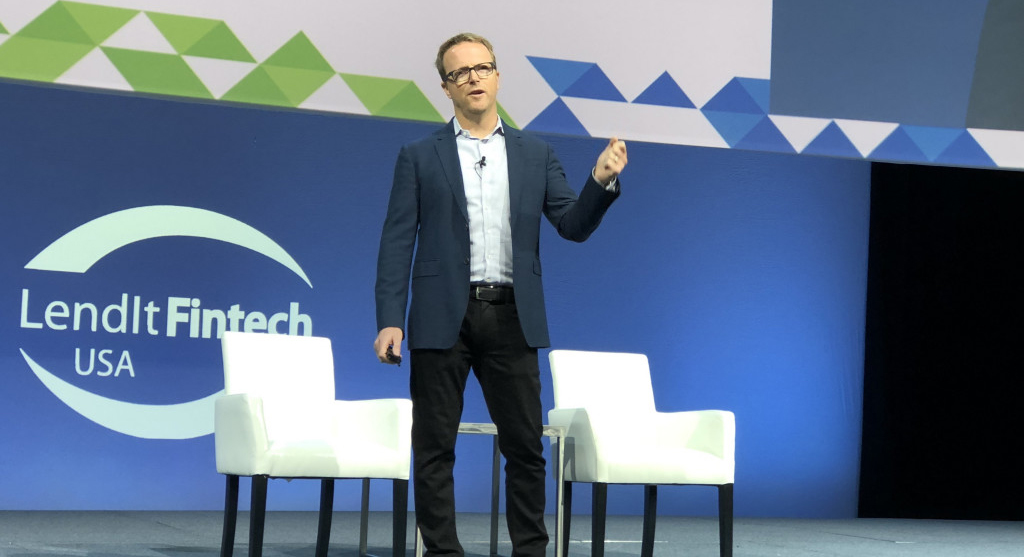 Today LendingClub announced that it has agreed to acquire Boston-based Radius Bank for a purchase price of $185 million, made up by cash and stock. Holding more than $1.4 billion in assets, the merger will enable LendingClub to offer checking accounts and save millions in bank fees and funding costs each year.

Coming one month after LendingClub settled to pay out $1.25 million to resolve allegations that it charged rates in violation of Massachusetts state law, now, more than ever, appears to be a good time for the company to be on its way to attaining a bank and all of the FDIC-approved measures that come with it.

Described as a “no-brainer decision” by LendingClub’s CEO Scott Sanborn, the news comes after the fintech had tried unsuccessfully to get a bank charter. Becoming a popular trend among online lenders and fintechs, with Square having applied for one recently and Varo Money getting approved last week, the merger is the first time that a fintech has actually bought a bank. “Adding the capabilities of a bank charter to the LendingClub mix really changes the game both in terms of what we can do for our customers and what we can do for shareholders,” Sanborn stated.

Having been in discussions with Radius for over a year, it is believed that the purchase was made with the opinion that buying a bank would be less time-demanding than getting approved for a bank charter. The federal banking regulatory approval process is expected to take between 12 and 15 months.

In October 2019, LendingClub VP & Head of Communications Anuj Nayar spoke to deBanked about the company’s future, noting its intentions to broaden its offerings and transition from a product-centric company to a platform-centric company.

“We talk about a customer journey, moving our customers to being visitors, where they basically came to us for a personal loan and then come back to the company a couple of years later for another personal loan, to being much more about lifetime value of the customer and our relationship with the customer.” Nayar said. “The customer experience over the next year is going to change pretty dramatically as we start with bringing some of these new learning products on board but we’ve also been making clear that we’re investigating broader banking services that we’re going to be offering our customers.

Originally valued at $8.5 billion, LendingClub had one of the biggest US tech IPOs in 2014. However the share price has fallen more than 88% over the previous 5 years.