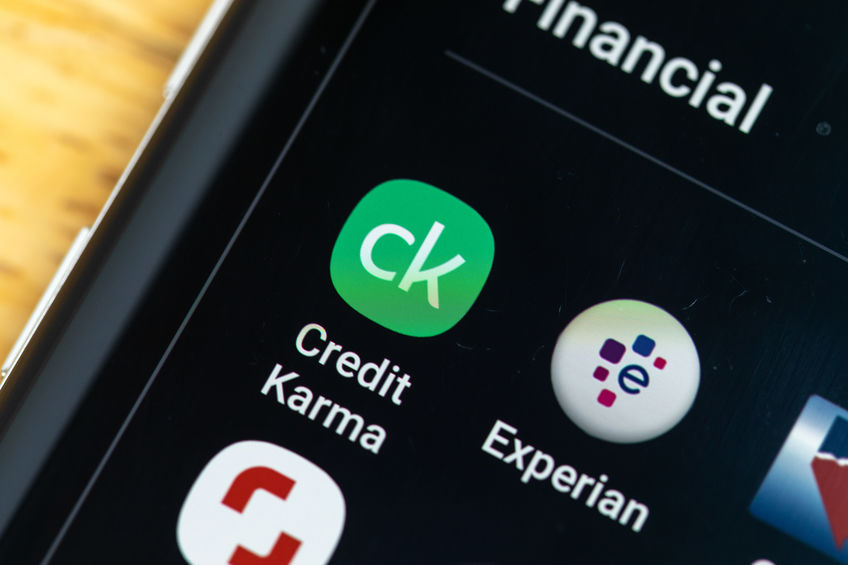 This week the news broke that a deal had been reached between Credit Karma and Intuit that will see the latter purchase Credit Karma for $7.1 billion, paid for with cash and stock. After rumors of the deal leaked over the weekend, the agreement was confirmed on Monday by chief executives from both companies.

Under the deal, Credit Karma will continue to operate as a stand-alone business and its CEO, Kenneth Lin, will stay on and run the company. Beyond that, some believe that the merger will see Intuit rise as a go-to platform for financial services. Owning TurboTax as well as Mint, tools for filing taxes and budgeting, respectively, the addition of Credit Karma, which allows customers to view their credit score for free, would advance Intuit’s product suite as well as bolster the data it already has on users.

“There hasn’t been that much innovation in the financial services world in the past two decades,” Credit Karma Founder and CEO Kenneth Lin said. “The combination of the two companies will really be able to move consumers forward.”

Credit Karma claims to have 100 million customers, with half of all American millennials being included within that number. It also states that it has over 2,600 data points on each customer, including their social security number as well as loan history. The company makes its money by selling customer information to third parties who advertise new credit cards and loans on the Credit Karma site. Credit Karma also receives a couple of hundred dollars for each card and loan that is acquired through ads on its site. Being one of the few tech startups that actually turn a profit, Credit Karma claimed to have received $1 billion in revenue in 2019.

Speaking on the deal, Intuit’s CEO, Sasan Goodarzi, said that “This is very core to what we’ve declared around helping our customers make ends meet and make smart money decisions.”