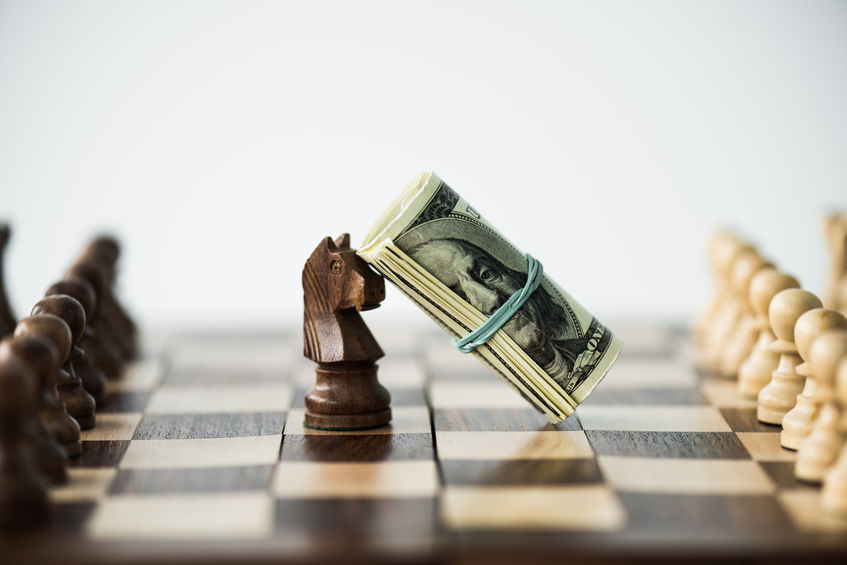 When Ready Capital Corporation acquired Knight Capital last week for $10 million in stock and an undisclosed amount of cash, questions abounded over who directly benefitted from the sale and how much cash was actually exchanged.

The stock in the sale was therefore almost entirely paid out to the Estate of Len Co, LLC (640,205 of the 658,771 Ready Capital Corporation shares to be precise). This being the case was a reflection of the predicament Len Co was in, not necessarily that there was anything adverse about Knight.

On May 31, the bankruptcy court presiding over Len Co approved a proposed sale of Knight Capital to a confidential buyer for a grand total of $25 million, via $10 million in stock and a whopping $15 million in cash to be completed by December 31, 2019.

The buyer was identified as a publicly traded company. Assuming no better bids were received by Mid-August, the company would be sold for the $25 million under the terms offered to the publicly traded buyer. The court reaffirmed it on August 15th.

In October, Ready Capital Corporation announced that they had acquired 100% of Knight Capital in a deal for $10 million in stock and an undisclosed amount of cash.

Update: After this story was posted, Ready Capital confirmed on a morning earnings call that the sales price was slightly more than $25M and was finalized at $27.8M.

Home › Industry News, merchant cash advance › Who Exactly Got Paid In Knight Capital’s Sale… And How Much? ($27.8M)