What Happened to Borro?


Borro has since relaunched. Story is HERE 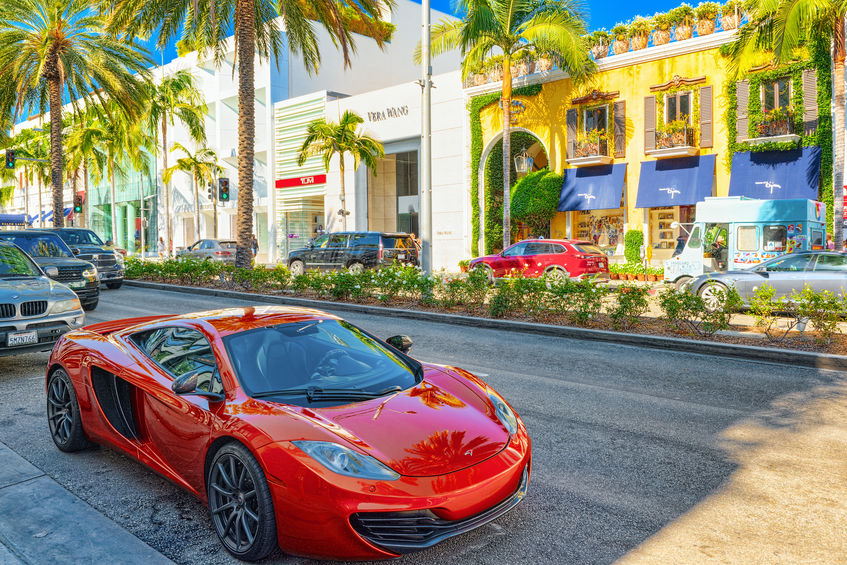 In 2013, Borro, an innovative online lending company that was poised to disrupt pawn shop lending forever, invited me to their stylish offices at 767 Third Avenue in Manhattan. It wasn’t for a story per se, but rather to learn more about each other’s place in the world of online lending. deBanked was still called Merchant Processing Resource and Borro, well they were beginning to take a shine to the idea that business owners could be a good source of potential customers. Framed as a “luxury asset-backed lender,” deBanked would eventually cover the concept two years later as Borro and other lenders like them took off.

A then-executive of Borro explained the model as follows, “People don’t want to put their house at risk when they need capital. They’d rather lose the Maserati or a lovely piece of art than the house.” Ferraris, fine wine, rolexes, whatever, they would take it and make loans as low as $20,000 to as high as $10 million. Borro made $50 million worth of such loans in 2013 and doubled that number in 2014. Founded in the UK, the company’s expansion into the US was indicative of untapped demand and sky high potential. Big name investors got behind it including Victory Park Capital, Canaan Partners, Eden Ventures, and Augmentum Capital, eventually tallying up to more than $200 million raised. 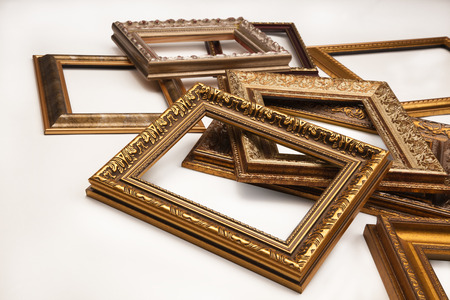 But less than two years after deBanked ran its story, Borro went into administration, the UK’s version of bankruptcy.

Zelf Hussain, Partner at PwC, had to answer that question in his position as joint administrator of BGH Realisations (2017) Limited, a Borro holding company. Hussain retells the tale in a 2018 Companies House report. It is as follows:

In February 2014, Victory Park Management LLC (VPM) entered into a £67 million credit facility with a number of Borro companies which was guaranteed, inter alia, by the Company. The VPM loan was intended to allow Borro to expand its portfolio and make larger value loans to clients.

Following the VPM loan, Borro’s loan book increased in size and it moved into property lending. This was not a successful move and several loans went into default. In addition, Borro was unsuccessful in selling the underlying properties of defaulted loans in a timely manner. These issues exacerbated its cash flow issues due to carrying costs and the cost of interest due to VPM.

Following a review of the Borro business, it was decided that the property lending side of the business would be closed down. In addition, VPM became aware of other customer loans that were in arrears and these lead to further cash flow issues and a depletion of Borro’s working capital.

In an effort to raise additional capital, Borro instructed investment advisors to run a sales proces. No bids were received which would serve to fully repay VPM or provide any equity value beyond the debt obligations to VPM.

In light of the failed sales process, PwC was engaged by the Company to assess its options. Following discussions, VPM offered to purchase the business and assets of the Company, including its share in Borro Limited (BL) and therefore indirectly the shares in other Borro group companies.

On 15 November 2017 the Company directors resolved that placing the Company into administration to facilitate the transfer of ownership of BL to VPM was in the best interests of all stakeholders and, in particular, the Company’s creditors. VPM would be a well-capitalised and supportive owner, with a long term plan for the business.

We were appointed as administrators on 15 November 2017, and effected the sale of the business and assets to VPM in a pre-packaged transaction on the same day.

Since then, Borro trudged along, but earlier this year the company stopped making new loans.

The news was cheered by one of the same pawn shop lenders that Borro was supposed to disrupt. Jordan Tabach-Bank, a board member of the National Pawnbrokers Association and CEO of a family owned pawn shop business, used the company’s downfall to promote the benefits of doing business offline. “Our clients like the personal touch of a face-to-face loan, particularly when entrusting us to safeguard their most precious and expensive personal possessions,” he wrote in a release.