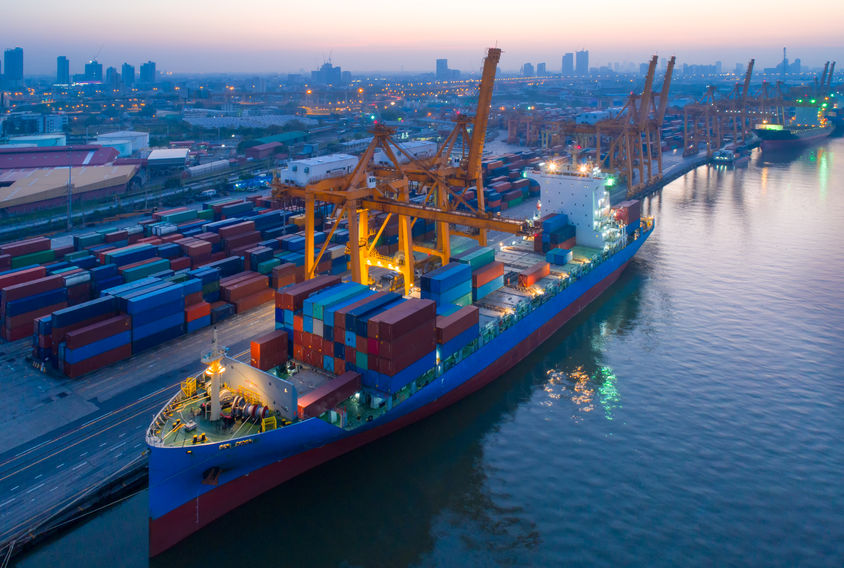 Early this week TangoTrade announced its partnership with the online lender Fundation. TangoTrade, which deals primarily in payment assurances for US small business importers and exporters, will now offer alternative financing to SMBs with the help of Fundation.

The development is a reaction to the struggles faced by small businesses who engage in global trade. Sam Hayes, Co-founder and President of TangoTrade, said that “If you’re an SMB and a transaction goes south, it causes major problems for cash flow. There’s very little recourse you can have as a small business.”

Explaining that about one-third of all US imports and exports originate from small businesses (roughly 200,000 small businesses import and 300,000 export), Hayes notes that this is a large portion of the American economy that is potentially at risk. Especially when they are being left out to hang by banks whose debit and credit facilities come attached with lengthy approval wait times and complex application processes that are often too inconvenient for SMB owners.

The partnership with Fundation, which is backed by both Goldman-Sachs and SunTrust Bank, will enable TangoTrade to fund SMBs up to $1 million. As mentioned, TangoTrade also offers payment assurance for importers and exporters, which reduces payment risks by managing the entire payment process for both parties involved and offering imbursement via 130 currencies. As well as this, the option to wire funds globally is available through TangoTrade’s partnership with TempusFX.

These services have been centralized by TangoTrade, being made accessible through the business’s site, a decision that is key to the company’s vision of offering services through a platform, Hayes told deBanked. “We’ve seen innovations in cross-border payments and global sourcing, but not a whole lot in this particular area,” which is why TangoTrade is pushing to incorporate fintech in their dealings.

And this impetus has attracted attention. With a diverse set of investors ranging from Hard Yaka, which has ties to Square, Ripple, and Twitter; to Village Global, a venture capital network that is backed by Bill Gates, Jeff Bezos, and Mark Zuckerberg, TangoTrade has links to large names. Such diverse connections are mirrored in the company itself, with their team bringing together experience from MasterCard, Payoneer, NASDAQ, and Oracle.

A cabal of tech heads to be sure, Fundation CEO Sam Graziano says that this approach will “enable small businesses to access low-cost capital through an integrated user-friendly digital experience on their platform.”