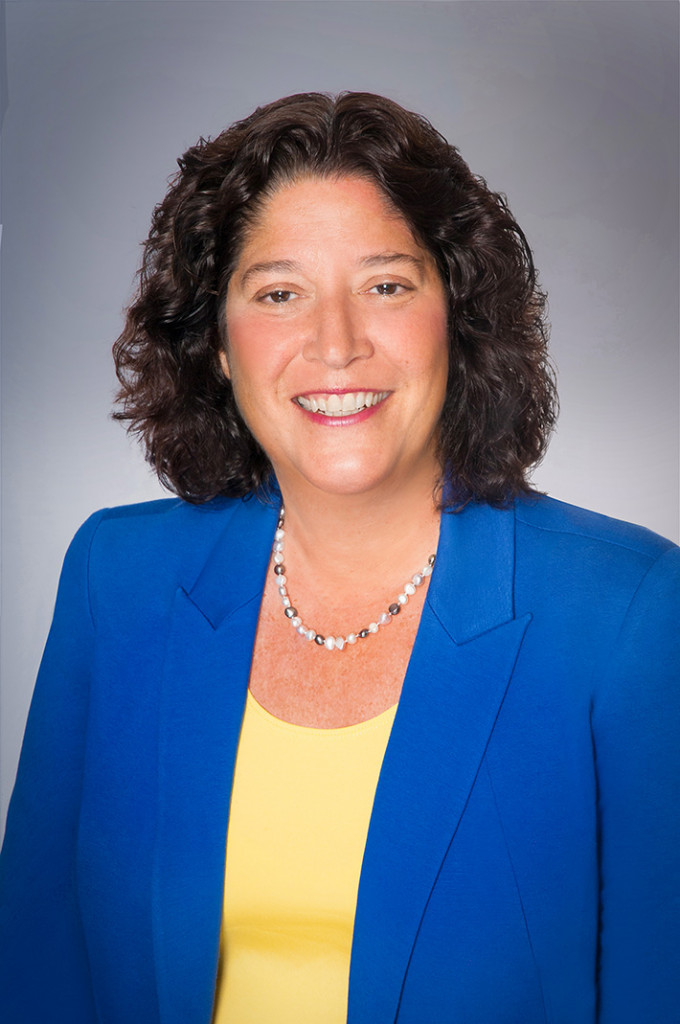 Maria Vullo, who served as the Superintendent of New York’s Department of Financial Services (NYDFS) from 2016 to February 2019, has been elected to Emigrant Bank’s Board of Directors. As well as this, Vullo will be joining Emigrant’s holding company, New York Private Bank & Trust (NYPB&T).

The move comes five months after the end of Vullo’s tenure at NYDFS, a role which she was nominated for by Governor Andrew Cuomo. In the period proceeding this, Vullo took up the role of Regulator in Residence at Fintech Innovation Lab’s Partnership Fund for New York City. Here she offered mentorship to enterprise technology companies.

Having been a partner at the international law firm Paul, Weiss, Rifkind, Wharton & Garrison LLP prior to her time with NYDFS, Vullo is versed in civil, regulatory, and criminal issues, as well as securities, banking, insurance, real estate and other financial subjects.

Her tenure as NYDFS Superintendent was noted for its regulations on cybersecurity, transaction monitoring and life insurance. However it was not without hiccups and conflict, as one hearing on online lending saw her display both a distaste for alternative finance and a seeming misunderstanding of how interest rates within the industry are calculated. And upon the Office of the Comptroller of the Currency’s (OCC) proposal to establish a fintech charter that would grant bank-like powers to non-banks, Vullo opposed the rule in a letter, instead favoring state regulation over federal, claiming that such a charter could risk a financial crisis as well as endanger New York state’s sovereignty.

“Her depth of experience in financial services regulation and operations will greatly enhance our ability to provide innovative services to a range of customers in the markets we serve,” said Howard P. Milstein, Chairman, President, and CEO of NYPB&T, “She will be a great addition to our Board.”