Does The Borrower Even Exist? Image Algorithms, Site Inspectors Spot The Fakers 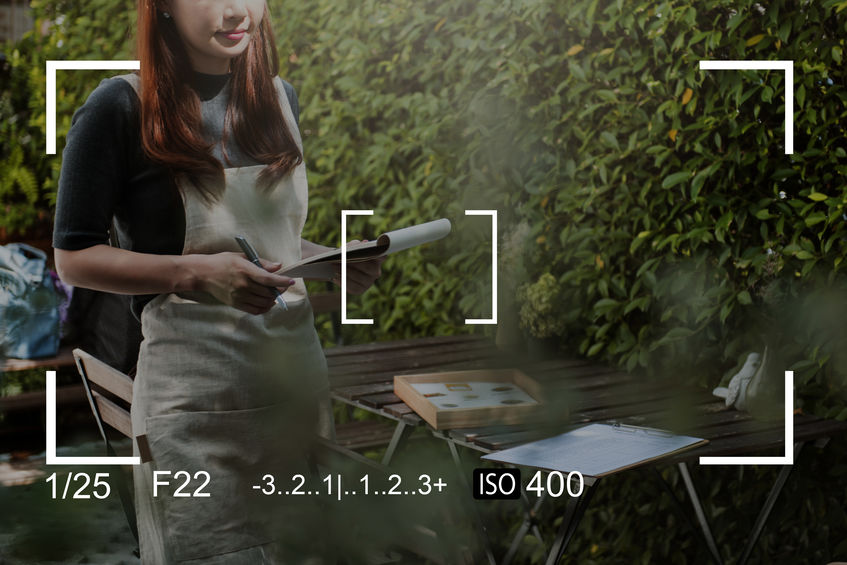 Their product research lab was the real deal. That’s what a business seeking capital hoped to convince a lender of when they snapped a photo of a $450,000 microscope and sent it over to underwriting along with two dozen other photos of their warehouse.

Most of the pictures were genuine, but the microscope was not. Truepic, a virtual site inspection and photo verification company that the lender had relied on, algorithmically determined that the microscope was actually a photo of a photo, one that had been grabbed off the web.

If they had just emailed these photos directly to the lender, the loan would’ve been issued, but this image analyzing technology changed everything.

Truepic founder and COO Craig Stack said that they were able to identify the false ones because of software they have that can detect when a photo is being taken of a two-dimensional image. Truepic didn’t just obtain the photos, they were taken in real time using their mobile photo-taking app. In addition to detecting only two dimensions, Truepic also found the real photos online through a reverse-image search to show where the photos came from.

Photo verification isn’t brand new. Nationwide Management Services has been providing these very same services to their customers since 2015, according to its CEO John Marsh. Marsh started his company in 2005 and originally provided traditional on-site inspections with certified field agents taking pictures.

“You can’t tell the difference,” Marsh said of photos taken by a field agent, compared to those taken virtually by the owner of the store or office. In the virtual one, the merchant receives a text and clicks on a link that essentially turns the merchant’s phone into a live video feed for the lender.

Commonly, the lender wants to see, among other things, the company’s signage, credit card machine and merchant’s driver’s license. Using GPS technology, Nationwide Management Services can tell exactly where the merchant is, so they can’t be taking photos – in real time – of a different store. 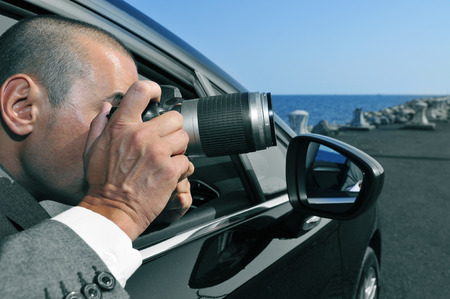 Marsh still offers on-site inspection for clients, but mostly as discreet, unannounced visits to check up on a merchant that is having a hard time making payments. Sometimes a field agent will find that a direct competitor moved in across the street or the neighborhood is declining and there are a number of vacant stores, Marsh said.

Marsh said that would-be merchant fraudsters get scared as soon as they hear about a real time virtual inspection.

“When we reach out to them for the virtual inspection, they go dark,” Marsh said.

Most of the deception Marsh has encountered is of merchants giving a P.O. Box address as the address of their “physical store.”

Gayle Juhl, President and CEO of Metro Inspections, said that one of her field agents found a merchant with a far more unusual distortion of its company address. The field agent went to the address of the merchant only to find a 1970s bright blue Volvo station wagon with a sign on it, parked in front of the address listed, which belonged to a completely different store.

The man seeking funding, who came out of the car-turned-store, was apparently confrontational, according to the field agent’s report.

Juhl said that she will coordinate a virtual inspection upon request, but that her company primarily does onsite inspections.

“You can’t replace a handshake and an eye-to-eye to see what’s really going on,” Juhl said.

This may be true, but Marsh said that it can take 24 to 48 hours to collect photos for his onsite inspections whereas it can take as little as four minutes with his virtual video or virtual photo services. (This depends on how many images the lender is looking to capture.) Granted, Juhl said that Metro Inspections’ on-site inspections can be collected and delivered on the same day it was requested, given that the request comes early enough in the day.

Stack, who has only been servicing the online lending industry for about five months, says that he has gotten financial services clients who are very excited about the speed of virtual inspections and the fact that they are far less invasive for the merchant. Rather than have a stranger come in to take pictures – raising questions among employees and customers – the business owner can discreetly photograph their space at their convenience. Stack’s company has never offered onsite inspections and says he never will.

“Our camera doesn’t lie,” he said.