Top Minds in Fintech Came Together in Manhattan Last Night 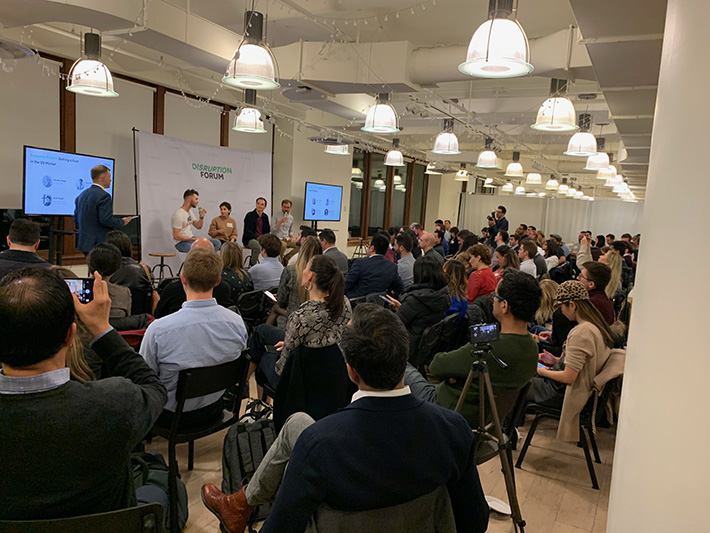 More than 200 people packed into a Manhattan office last night to hear panelists from top fintech companies discuss everything from Artificial Intelligence (AI) in fintech to U.S. regulations to diversity. The event, called Disruption Forum Fintech NYC, was organized remotely by a Poland-based software and technology consulting company called Netguru. This was their third event, following one in Berlin and another in London.

The event took place at the office of Work-Bench, a VC firm, and most panelists during the four panel event discussed regulations in some form or another.

“We have a conversation with customers before thinking about regulations,” said Katherine Kornas, Senior Director of Product at Betterment, an online financial advice company. “I try to free my team of constraints.”

Afterwards, they address constraints and work creatively with them, she said.  But at least they know that they started off from a place of trying to solve a problem for the customer.

“Hire a really fun and creative Chief Compliance Officer,” said Melissa Cullens, Chief Design Officer at Ellevest, which provides investing advice geared towards women. “We wanted to create profiles with people’s faces and she said “No.” But then we ended up coming up with a different idea that was also really great.” 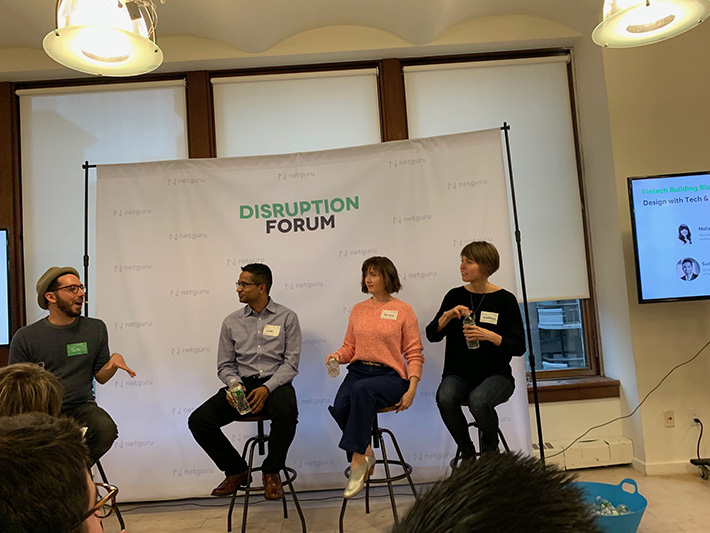 Fintech Building Blocks. How to Balance Design with Tech & Business

One theme was how U.S. regulations have made it difficult for fintech companies to enter the highly coveted U.S. market, particularly when compared to Europe.

“Regulators in the U.S. decided to go after the banks after the [financial crisis in 2008,]” said Arshi Singh, North America Head of Product at Currencycloud, a London-based company that improves B2B payments. “The UK went the opposite way and made it very lax for fintechs so they could compete with banks.”

In the U.S., fintechs must partner with banks to carry out many services and some banks are friendlier to fintechs than others. 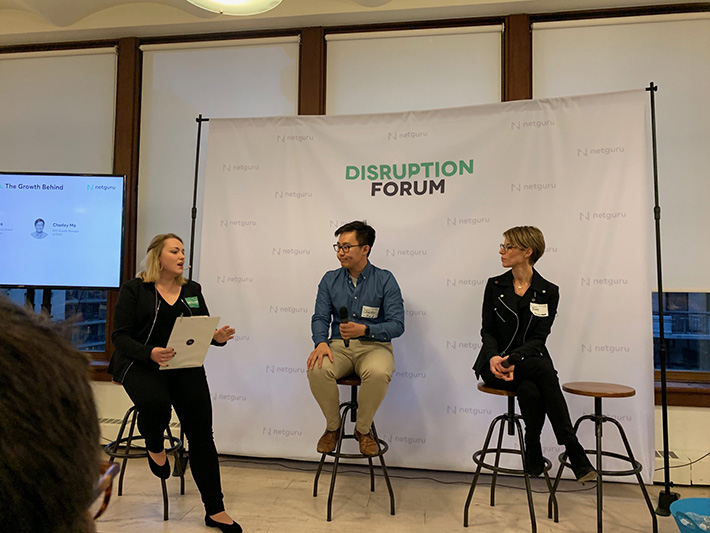 Fintech B2B Unicorns. The Growth Behind the Scenes

Andrew Boyajian, Head of Banking, North America at Transferwise, which makes it cheaper to send money across country borders, said that part of his job is to find U.S. banks that are willing to work with them. He said that some of them are, but other banks still have policies against working with companies like his that deliver bank-like services. 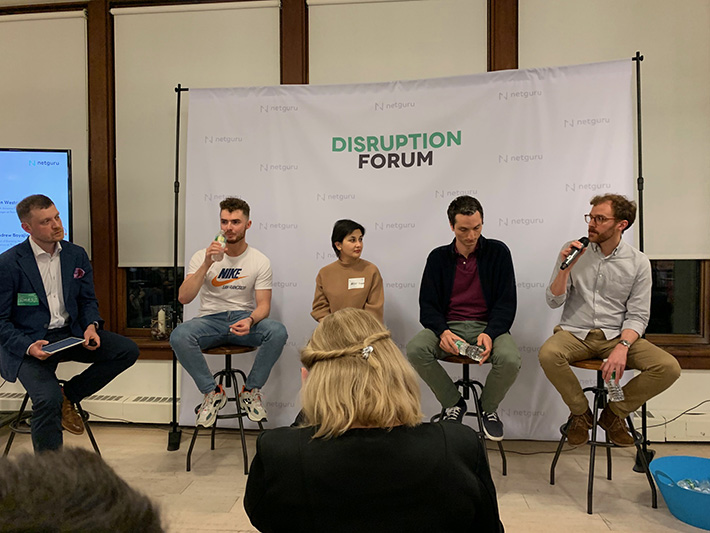 What, When and Why. How European Fintech Companies Are Getting a Foot in the US Market

One panel focused on AI in fintech.

“All the data is useless if you’re not getting insights from it,” said Farrah Lakhani, Director of Growth and Operations for OakNorth Analytical Intelligence, which analyzes data to fund business loans. “I ask ‘How are we doing this faster with this data?’ How does this add to our value proposition? This helps me get through the wall of lingo.”

With regard to the notion of AI replacing human beings altogether, Lakhani said she thinks we all need to get that idea out of our heads.

“You do need human beings to think and reason,” she said.

Regarding the fear that robots may become as human-like as humans, AI specialist and panelist Alex Jaimes joked that he’s met some humans who he could have sworn were robots. 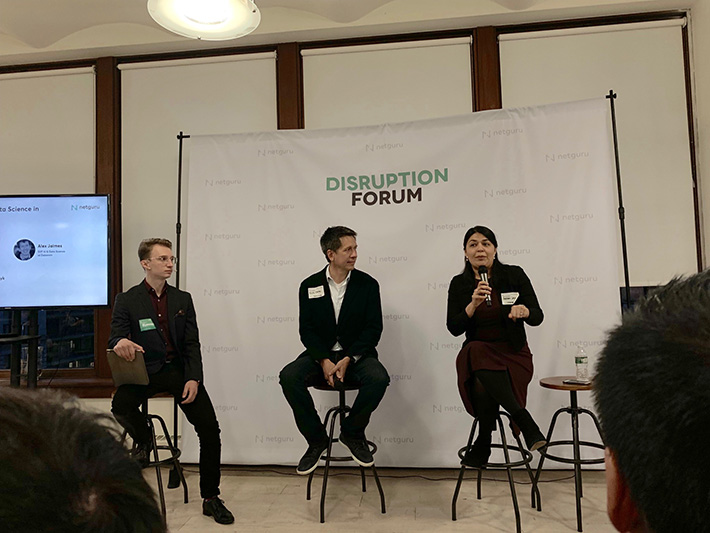 The True Power of AI & Data Science in Fintech

With seven offices in Poland, Netguru employs 600 people, a quarter of whom work remotely. They company was founded in 2008 and more than 90% of its business comes from the U.S., the UK and Germany.