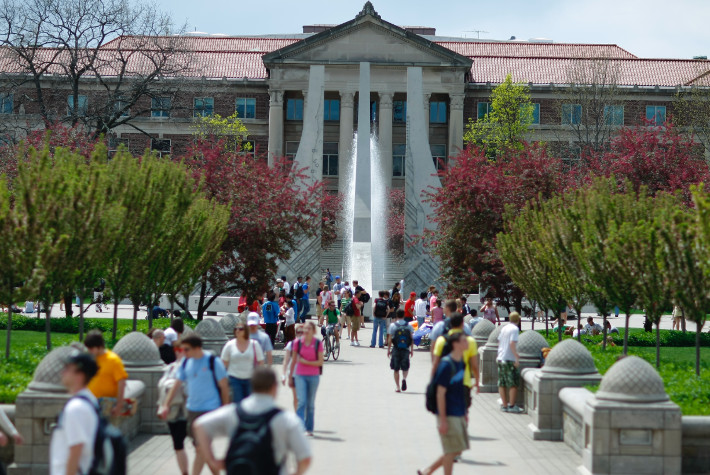 At Purdue University, home of the Boilermakers, there’s a brick bell tower that stands high above everything else on this handsome campus of stately college buildings and green lawns. Paul Laurora, a senior Chemical Engineering student, said the bell rings on the hour and at 20 minute intervals throughout the day, as that’s when classes begin and end. And at 5 p.m., the bell rings out the melody of Purdue’s school song, “Hail Purdue.” That’s a lot of bell ringing. Laurora is a fraternity member, he lives with seven other roommates in a house on campus and he really likes film. He’s also a part of Purdue’s “Back a Boiler” Income Share Agreement (ISA) program, which is an alternative to a student loan. An ISA is an arrangement where college students pay a percentage of their future earnings to the college and other investors. 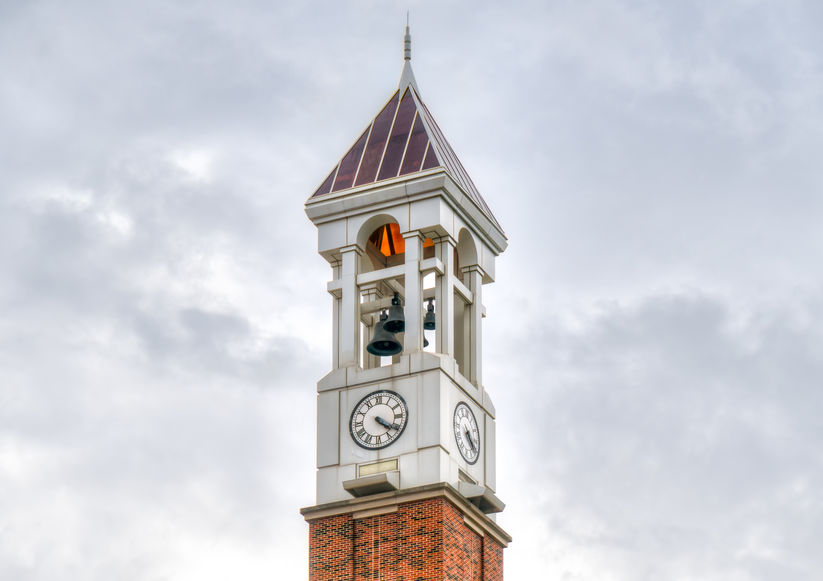 Laurora was introduced to the ISA program by Purdue. It launched in 2016 and was the first of its kind. He said he signed up for it because he was denied student loans by banks and because he said the ISA is more transparent and easier to obtain.

“If I hadn’t gotten the ‘Back a Boiler’ ISA, I would have had to take a semester off to work to contribute to my tuition,” Laurora said.

Purdue’s ISA program works such that the percentage of a student’s future earnings that go to repaying the advance is based on the amount of money they are likely to make given their major. But the math works out such that all graduates are expected to pay roughly the same minimum amount. The graduates are given six months to find employment and then the clock starts ticking, like the one inside the campus bell tower.

“COLLEGE IS RIDICULOUSLY PRICED IN GENERAL”

As a senior, Laurora has been on an active job search. Earlier last week, he said he wasn’t too concerned about paying off his ISA, but he said it was definitely a factor when considering different jobs and their salaries. Last Friday, Laurora got a job offer from a Washington, D.C. firm to be an Engineering Technology Analyst, and he feels comfortable that he’ll earn enough money for himself while still being able to give a percentage of his salary to the ISA.

For Laurora, he is required to give 2.57% of his income for a little more than 7 years. What Laurora and other students find attractive about Purdue’s ISA Program is that, like all ISA programs, there is a time cap (usually 10 years) after which the graduate no longer owes money. The program simply concludes. 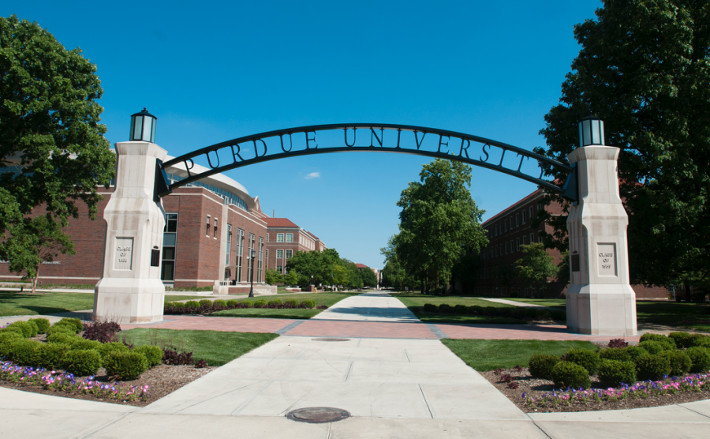 Florin Handelman is a junior at Purdue who wanted to go there because of its prestigious engineering program. He ended up switching his intended major to Industrial Design, which he’s very passionate about. He’s even part of a student club where upperclassmen mentor underclassmen in industrial design.

Handelman also has an ISA, which he said he really likes because of the time cap. But he noted a potential downside – which is that if you end up making far more than what Purdue anticipated, you still pay the same percentage on your income, which could end up being a lot more than a fixed-rate student loan. He conceded, though, that earning far more than expected is “an ok problem to have.” For extremely high earners, Purdue has a cap so that no one pays more than 2.5 times the principal amount they were given.

“NO ONE REALLY KNOWS ABOUT IT”

Handelman said that none of his friends have an ISA and that, unless you’re applying for financial aid, “no one really knows about it.” 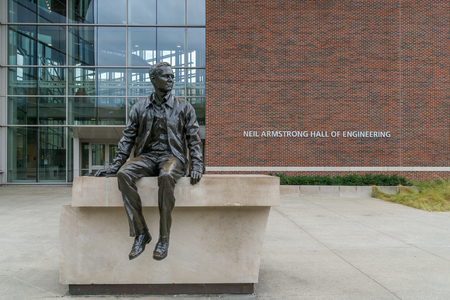 Since 2016, Purdue’s “Back a Boiler” program has served over 500 students with 820 contracts for a total amount of almost $10 million, according to Tim Doty, Director of Public Information and Issues Management at Purdue. Last year’s freshman undergraduate class had more than 8,000 students, so 500 in the ISA program altogether is still a very small number. But the program has been growing steadily. And in the time since Purdue launched the first ISA program, there are now about 25 other ISA programs at institutions of higher education in the U.S., according to Charles Trafton, co-founder of Edly, a new online marketplace that connects ISA investors.

“College is ridiculously priced in general,” said Laurora, who is an out-of-state student from New Jersey. “I have a friend who’s paying $80,000 a year at NYU.”

Savanna Williams is an in-state junior and an Elementary Education major at Purdue. She’s also a member of a sorority and is an officer in a student run dance club. One thing Williams said she likes about the ISA program is that if she wants to start a family and not work for a few years, she wouldn’t owe money then. With Purdue’s program, a graduate can take off time and not pay for up to five years. But the ISA payment term is then extended for however long a period that the graduate stopped working.

Given their shared experience and future commitments, students in Purdue’s ISA program are kind of like members of a club. When Laurora was at Harry’s Chocolate Shop, a popular bar near campus, he ran into someone he knew who was in the program.

“We said hi and both agreed it was helpful.”