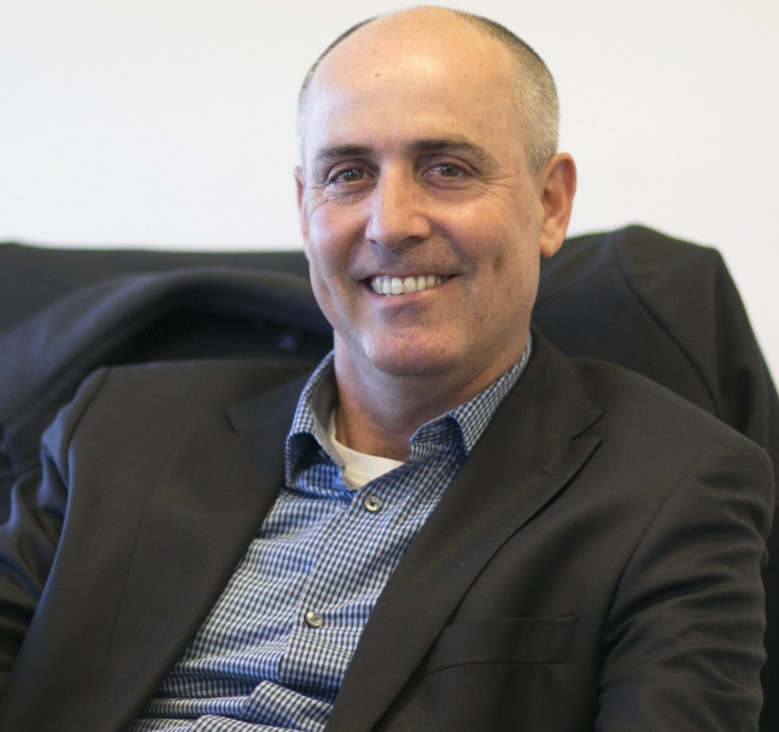 “The small business funding space has drastically changed in the past two years,” said Yalber CEO Amir Landsman. “We see more and more sophisticated players in the space and to me, it’s a sign that the industry is on the right track to be the major funding source of businesses in America. Being able to close two facilities within 15 months is strong evidence that Yalber has a lot to offer.”

Yalber provides American small businesses with royalty-based investments. They can fund small businesses with up to $500,000. Founded in 2007, the company is an early player in the alternative lending space and is unique in that it generates 90 percent of its business in-house. Less than 10 percent of their leads come from ISOs, although they do look to build relationships with high quality ISOs, according to Yalber COO Amotz Segal.

Segal said that, aside from business with ISOs, all of their marketing efforts are internal and span from social media to local advertising on radio, TV and in newspapers. Yalber does not use direct mail and does not pay for leads.

“It makes the job for our salespeople a little easier because they’re not making cold calls,” Segal told deBanked. “We [mostly] get incoming calls.”

Headquartered in New York, Yalber employs about 25 people and has two very small offices in Dallas and Los Angeles.