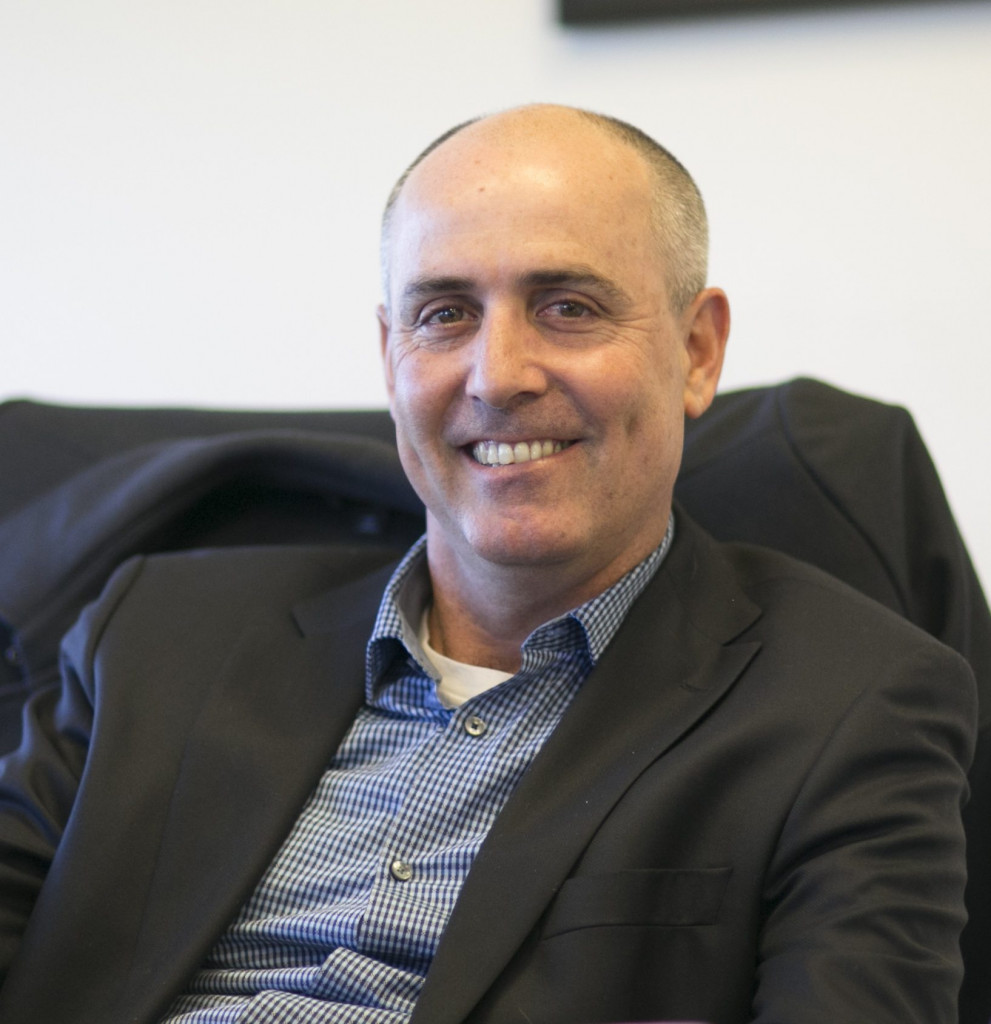 Small business financing company Yalber has announced the closing of a $20 million credit facility from an institutional credit fund focused on specialty finance and related investments.

Yalber CEO Amir Landsman told deBanked that the money was raised primarily in response to increased demand for capital. The company will use the new credit facility to satisfy customer demand for funding and to continue building out its technology platform.

“This is part of the bigger picture of really looking ahead to the future – to advance technology, marketing and customer service,” Landsman said. “For us, this is just the beginning.”

Yalber was founded in 2007, and until now, it has been self-funded.

The New York-based company derives 90 percent of its leads internally with an in-house sales and marketing team. 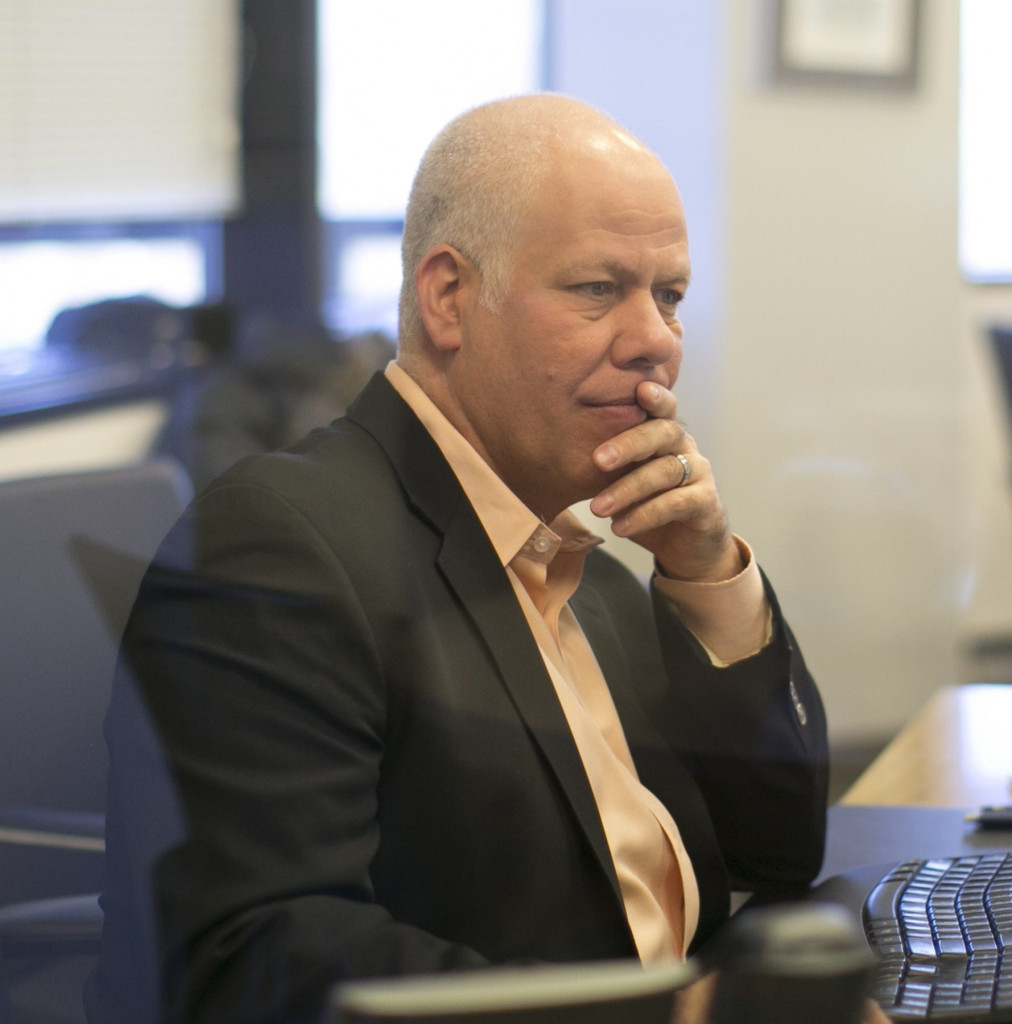 “We still work with some ISOs,” Landsman said. “We consider the ISO channel as an important one, but we are quite picky.”

Yalber offers small businesses up to $500,000 and so far it has provided more than 5,000 businesses with over $300 million in working capital.

From its original office in New Jersey, which since moved to New York, Yarber now has offices in Dallas, Los Angeles, San Francisco and London. Most of the company’s 30 employees are based in New York.

With an emphasis on making the application process simpler and faster, and all online, what is the value in having multiple offices? 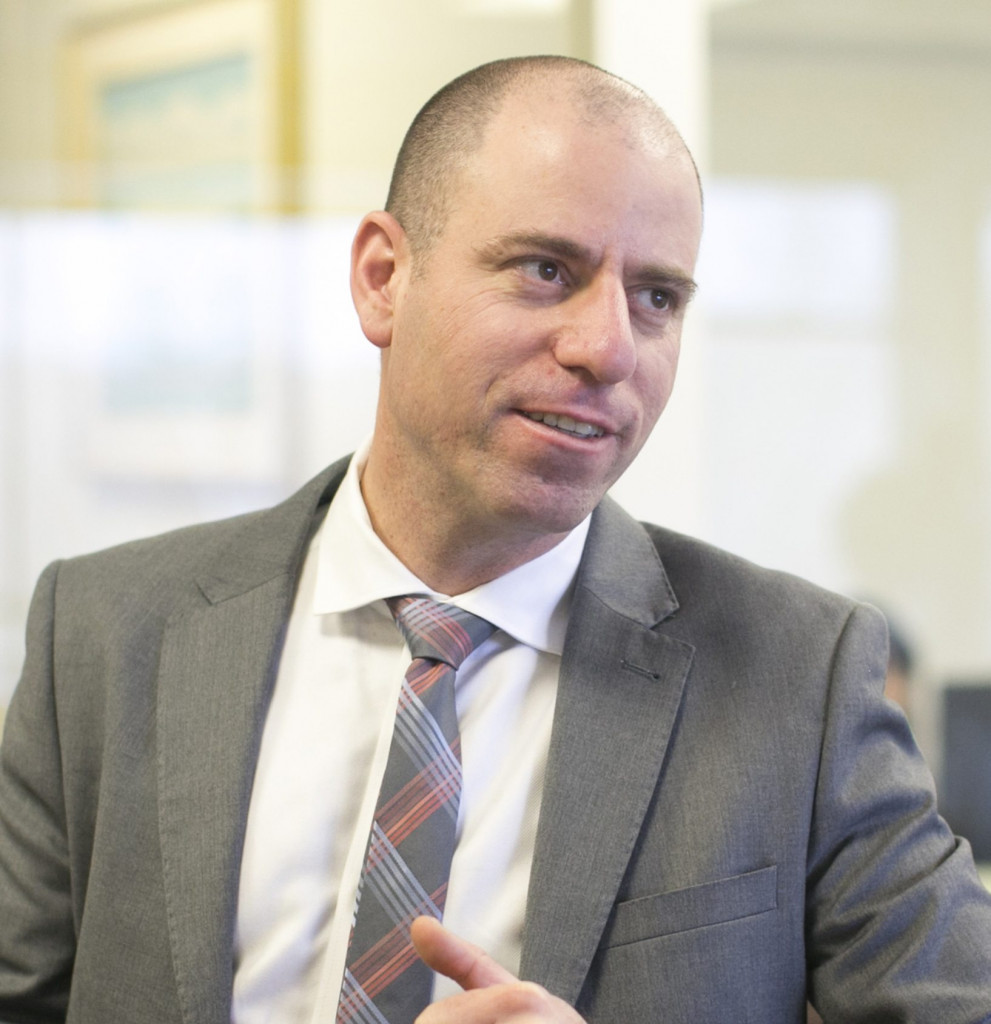 Landsman told deBanked that by better understanding local business environments, they can make better credit decisions. And having a local office also gives merchants more comfort, knowing that they can speak to someone familiar with their area.

In the decade since Yalber started in the MCA business, CTO Nir Goshen noted how much the industry has grown.

“When I started with Google AdWords [in 2007], when I searched ‘Merchant Cash Advance,’ Google said ‘too little traffic.’ Today, it’s one of the most expensive ad words. The only one I can think of that’s more expensive is ‘insurance.’”