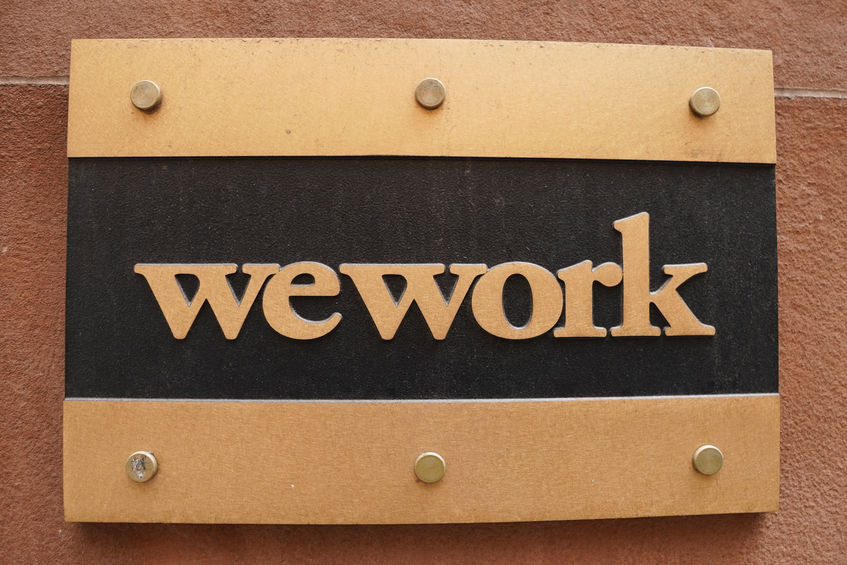 Kunal Bhasin, owner of brokerage 1 West Finance, funded three A paper deals for companies that all happened to work out of the same Manhattan office building on the corner of 42nd Street and Third Avenue. It’s actually not as big a coincidence as it sounds because it’s the same building where 1 West Finance operated out of, along with likely hundreds of others at a midtown WeWork, the giant co-working company that has 59 offices in New York City alone.

What is remarkable is that the co-working concept (where companies work alongside each other for the benefit of all) actually works. At least it did for Bhasin. Because Bhasin’s company was expanding and needed to find space very quickly, he was unable to find a larger office at that same WeWork office. And because location was critical, he relocated to a Regus right nearby. Regus, which preceded WeWork, also rents space to companies, but focuses less on encouraging resident companies to get to know each other.

“I already miss it a lot,” Bhasin said of his old office at WeWork.

Bhasin said he met his former WeWork colleagues, who became clients, at the communal coffee stations and lunch events organized by WeWork. 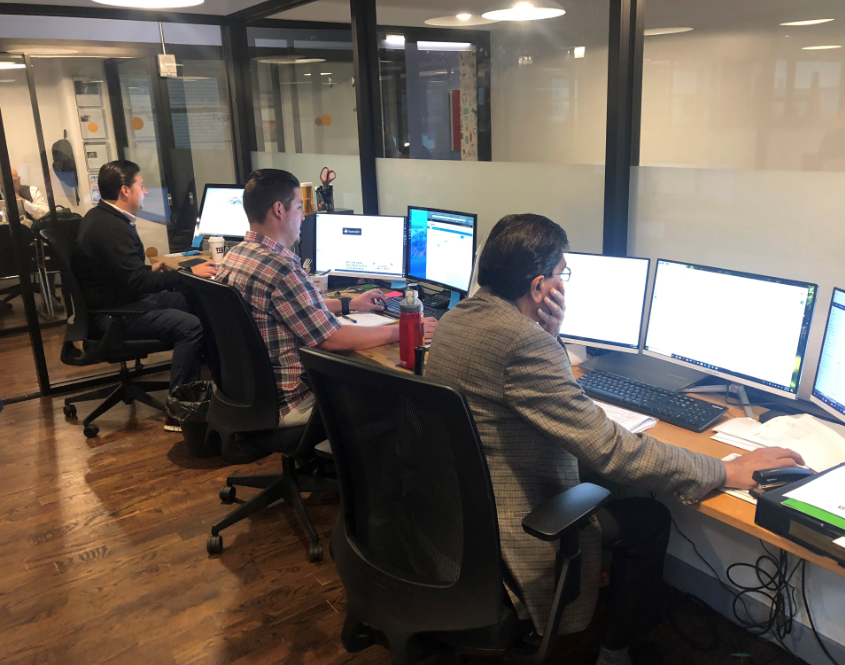 Peter Graves, founder of Two Trees Funding, a one-man ISO shop, runs his business out of the WeWork office at 110 Wall Street. He said that he has gotten referrals from colleagues at other companies in his WeWork office. And he really appreciates the ability to to expand without having to change your lease.

The office culture is one of the main reasons why another company in the small business finance space loves WeWork. “Here, we engage with other people [and] we get a fresh perspective from other people, whether it’s a graphic designer or someone who works in cryptocurrencies,” a representative who asked to remain anonymous said. They also appreciate the flexibility, acknowledging that when they started with only four people, they rented month to month. Now, they have 12 people and a lease agreement for two years.

“We could have gotten a commercial space for 5 years,” they said. “But maybe we’d need a bigger space. This allows for flexibility.”