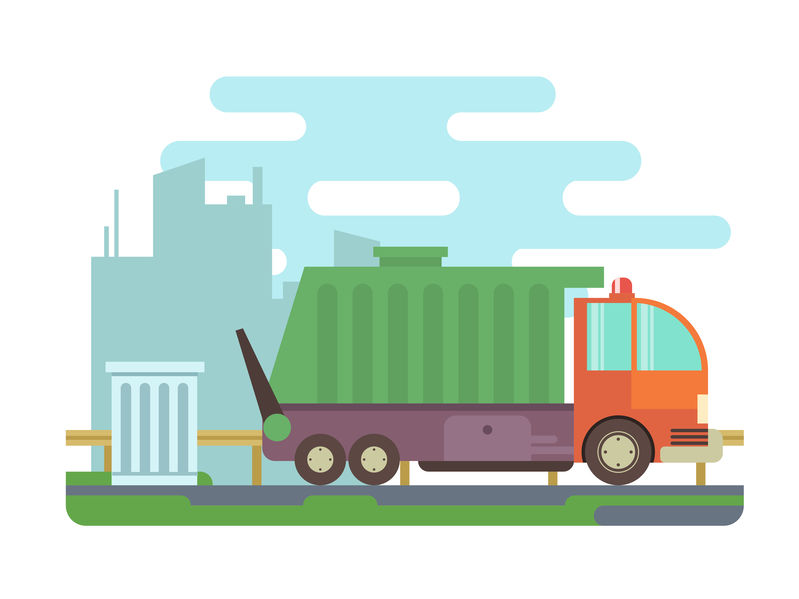 OakNorth, a small and medium sized business lender and online bank, has mastered a strategy to avoid merchants from defaulting 100% of the time, according to a story published in Quartz. The strategy: tell the merchants at risk of defaulting to refinance their loans at a competitor.

“We’ve said [to merchants], ‘Go renegotiate with another bank and refinance,’” OakNorth co-founder Joel Perlman said at the Finovate Europe conference in London on February 14, according to the Quartz story. “And they’ve gone and refinanced and then a few months later they’ve gone into default.”

Perlman’s phrasing may sound a little harsh, but the practice of moving at-risk merchants to another funder is really not uncommon. In fact, it seems like a fairly common and well-understood concept.

CEO of Accord Business Funding Adam Beebe said that brokers will contact Accord when their merchant is up for renewal. And if Accord knows it can’t continue to fund the merchant – either because it has missed payments or because it has become overburdened with other debt – the broker will shop that undesirable merchant elsewhere.

The merchant goes to a new funder and Accord is pleased to be rid of the merchant and not have it default on Accord’s balance sheet. Beebe notes, however, that the new funder is made aware of the merchant’s financial situation and is able to handle the higher risk. Transparency, he says, is important, particularly in a scenario like this.

Similarly, Heather Francis, CEO of  Elevate Funding, said that she is more than happy for an ISO to move a stacking and defaulting merchant away from Elevate, as long as Elevate gets paid. Elevate only funds first position and Francis said they make it very clear to merchants that stacking (taking on additional funding from other sources before satisfying an existing contract) is not allowed.

“If a merchant is stacking, that’s not someone we want to work with,” Francis said.  “And if the [new] funder understands the high risk, then is fine.”

As long as nothing is being hidden from the new funder, then it seems this practice is just an element of how funding works.

From the broker side, Rob Addison, Managing Member of Sentra Funding, an ISO, said that when a funder knows it will not be renewing one of his merchants, they will ask him to take the merchant away.

Addison said that some funders are so eager to get rid of defaulting merchants that they will offer deals like reducing the merchant’s balance just to get the merchant away from them.

It may not sound nice to jettison a defaulting merchant, but if a funder can avoid a merchant defaulting on its dime, then in many cases, it will.

“We try to move a financially distressed merchant from from, say, an MCA to a longer term loan,” Addison said. “If they haven’t been stacked, they have options. If they have, it’s harder. But if they have something, like commercial property or equipment, there’s usually a [a funder] willing to step in.”

Home › Business Lending, merchant cash advance › The Art of Moving The Deal – When it becomes too high risk for you