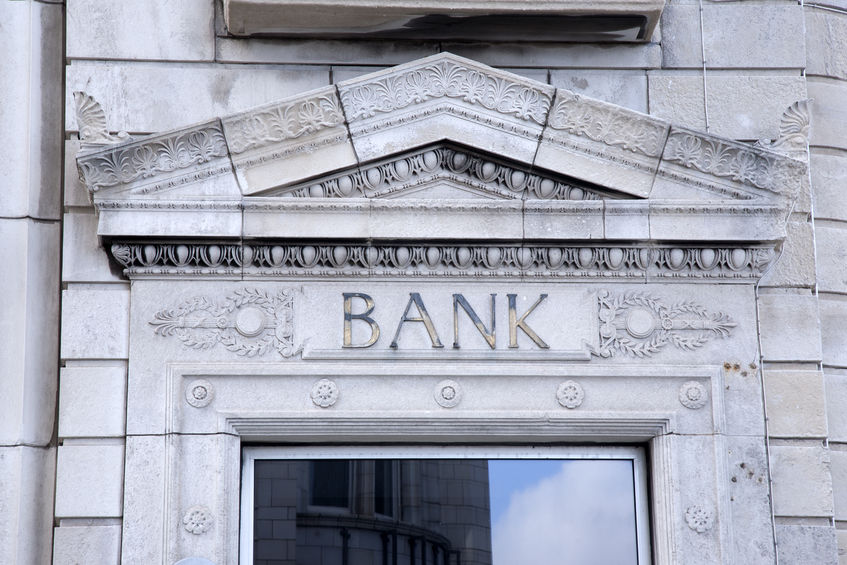 “A few years back there was a lot of disruption talk about how the fintechs were going to destroy the banks,” said Jo Ann Barefoot, co-founder of Hummingbird Regtech and a former deputy U.S. Comptroller of the Currency, which regulates national banks. “There’s much more talk in the last few years about the need for banks to partner [with fintechs].”

This quote was cited in a CNBC story published today and judging from the recent bank partnerships with some of the largest fintech companies – including Square, Stripe and Robinhood – this could not be more evident. The CNBC story points out that most of these fintech/bank partnerships are not with household name banks, but rather with small community banks that welcome the business. These banks, including Sutton Bank, headquartered in Attica, OH, Cross River Bank, headquartered in Fort Lee, NJ, and Celtic Bank, headquartered in Salt Lake City, UT, are handling the banking activities for these growing fintechs – activities like holding customer deposits and underwriting consumer and business loans. And significantly, making sure that everything is up to snuff with government regulations.

A number of fintechs, including Square and SoFi, have tried to take the banking component of their businesses into their own hands by applying to become an ILC bank. But they have been met with tough resistance, much of it coming from, interestingly, community banks.

“No one envisioned when they wrote the ILC charter that we would have fintech companies that finance mortgages and student loans from private equity capital and not deposits,” President and CEO of the Consumer Bankers Association told deBanked last year. “It’s a new world. Like with all rules and regulations, federal regulators should periodically review longstanding policy.”

So far, the opposition has been relatively successful but time will tell if it keeps up. Square and SoFi withdrew their ILC loan their applications, but Square eventually reapplied.  At the 2018 Money 2020 conference in Las Vegas, SoFi CEO Anthony Noto said he would entertain seeking ILC bank status.