Small Business Funding is Blasting Off


Despite the pall of the record long partial government shutdown which has hurt brokers and funders of SBA loans, many companies and individuals in the online small business funding space are off to a very fruitful 2019. Below are some that we found. 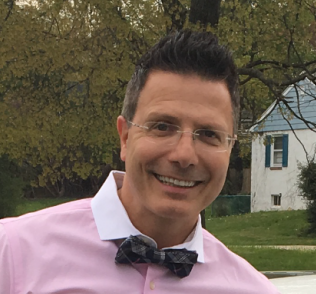 After 15 years in the screen printing and embroidering business, Edward DeAngelis spent about four years learning the online funding business before creating Amerifi, a small business funding brokerage. Amerifi and DeAngelis, its CEO and founder, have had a very strong 2019 so far. Since January 1, DeAngelis said that Amerifi has facilitated $7,420,667 in funding. This is compared to $1,284,890 for the entire month of January 2018.

DeAngelis attributes this in part to his increasingly diversified product offering. Amerifi, located in Broomall, PA, offers term loans, asset backed loans, lines of credit and merchant cash advances, among other products. He said that he’s trying to develop a brand known for funding every deal, large and small. He also said that developing a solid team, which now includes eight salespeople, is very important.

“I’m not one for high turnover,” DeAngelis said. “I invest in my team. I spend plenty to provide good leads to all my guys and I treat my team well.”

DeAngelis said he provides his whole team with health insurance. Founded in March of 2017, Amerifi has so far brought nearly $49 million of funding to American small businesses. 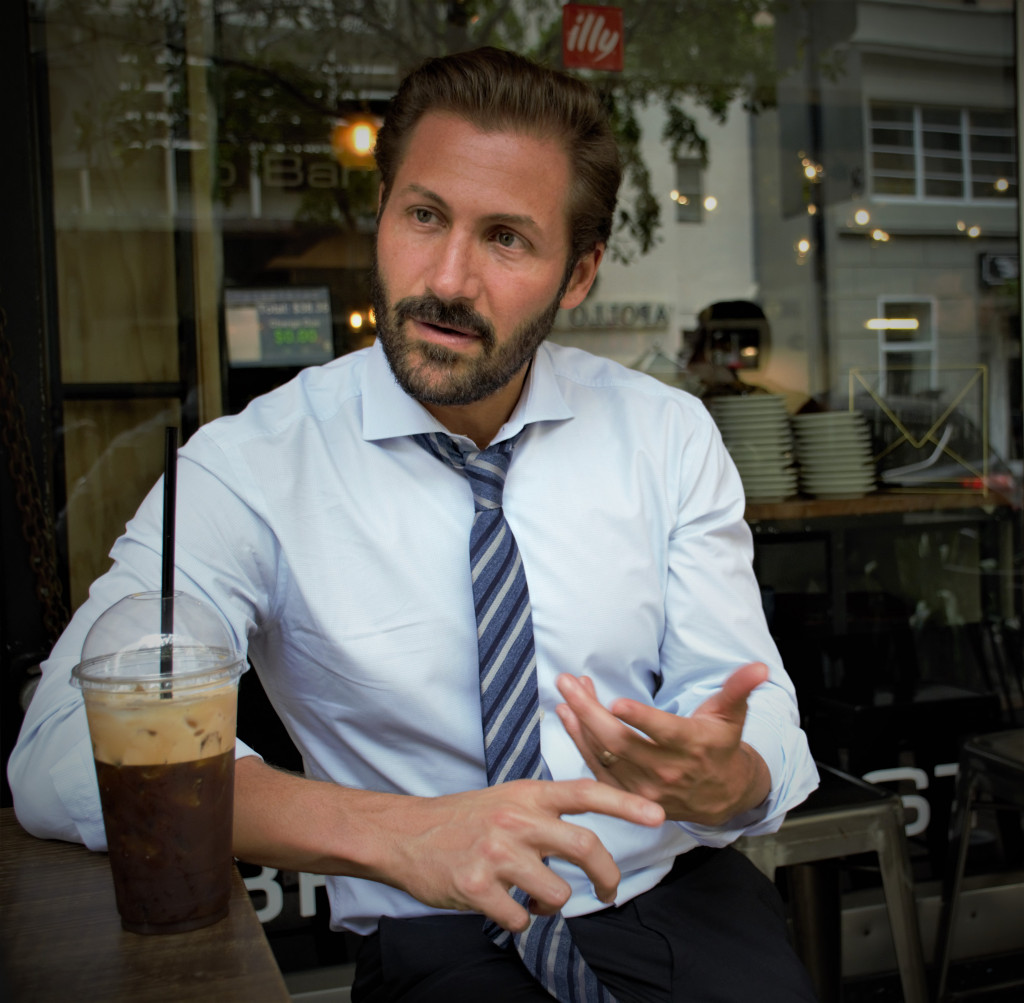 Co-founder and CEO of Idea Financial, Justin Leto, said they have seen an uptick in volume starting in December of last year and carrying over into 2019.

“In the first week or so of December the volume wasn’t as high as we thought,” Leto said. “But then all of a sudden as we got to the end of the year, even up until New Year’s Eve when we thought there would be nothing going on at all, the volume was tremendous. And it wasn’t volume that we were just declining. It was really good paper coming in. And it has continued through January. The paper has been solid. The quality of the deals are very good.”

Idea financial, based in Miami, FL, provides a line of credit product, with 12 and 18 month repayment periods.

“We have a 650 minimum FICO, so we have to get the higher credit quality merchants,” Leto said.  “And they’ve been coming. What I’ve seen is we have an approval for $100,000-$150,000 and it’s rare that anybody takes the full amount…If people are taking a percentage of the line and using it over time and continuing to draw over time for different projects, I think that’s a sign of a responsible borrower…I don’t see a recession coming.” 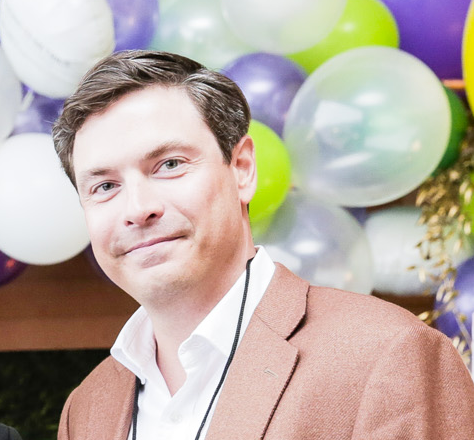 CEO of Accord Business Funding, Adam Beebe, told deBanked that it was doing about double the amount in funding this month compared to last January. Completely ISO driven, Beebe said that submissions over the past month or so have been up 30 to 40 percent but couldn’t attribute it to any one specific thing.

Founded in 2013, Accord funds MCA deals exclusively and employs over 20 people in its Houston-based office.  Last year, it made a key hire to expand its marketing efforts. 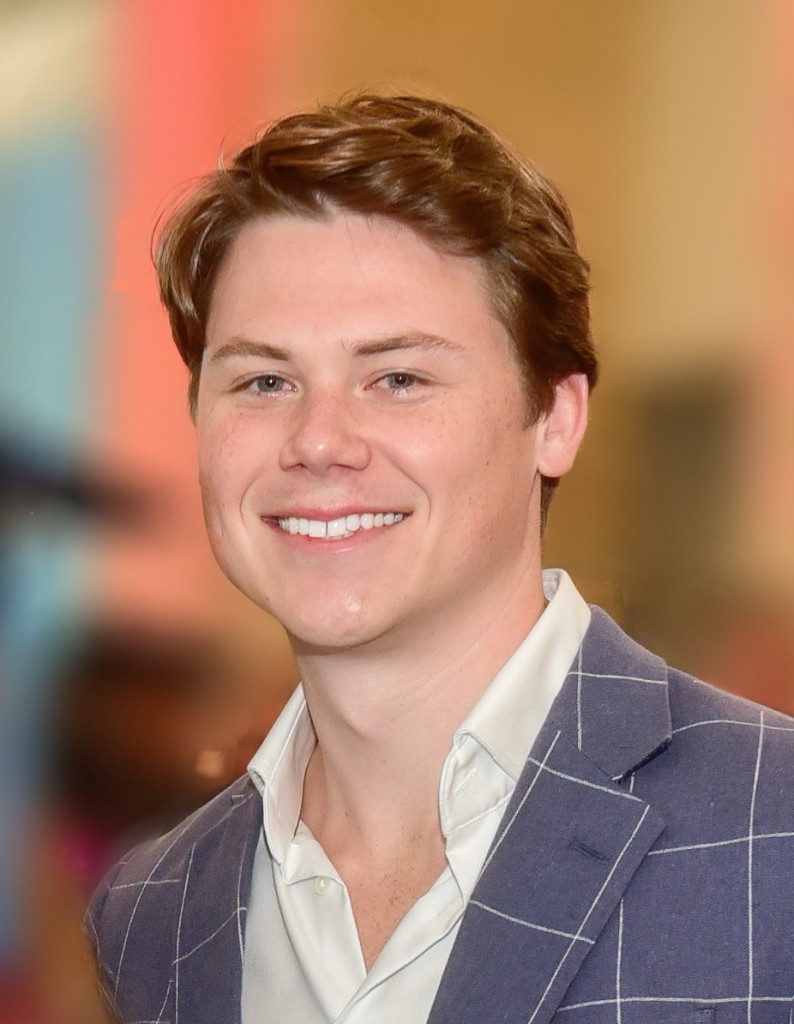 He also said that he’s been seeing more deals coming in from his brokers. Ironwood provides working capital, equipment financing and collateral lending.