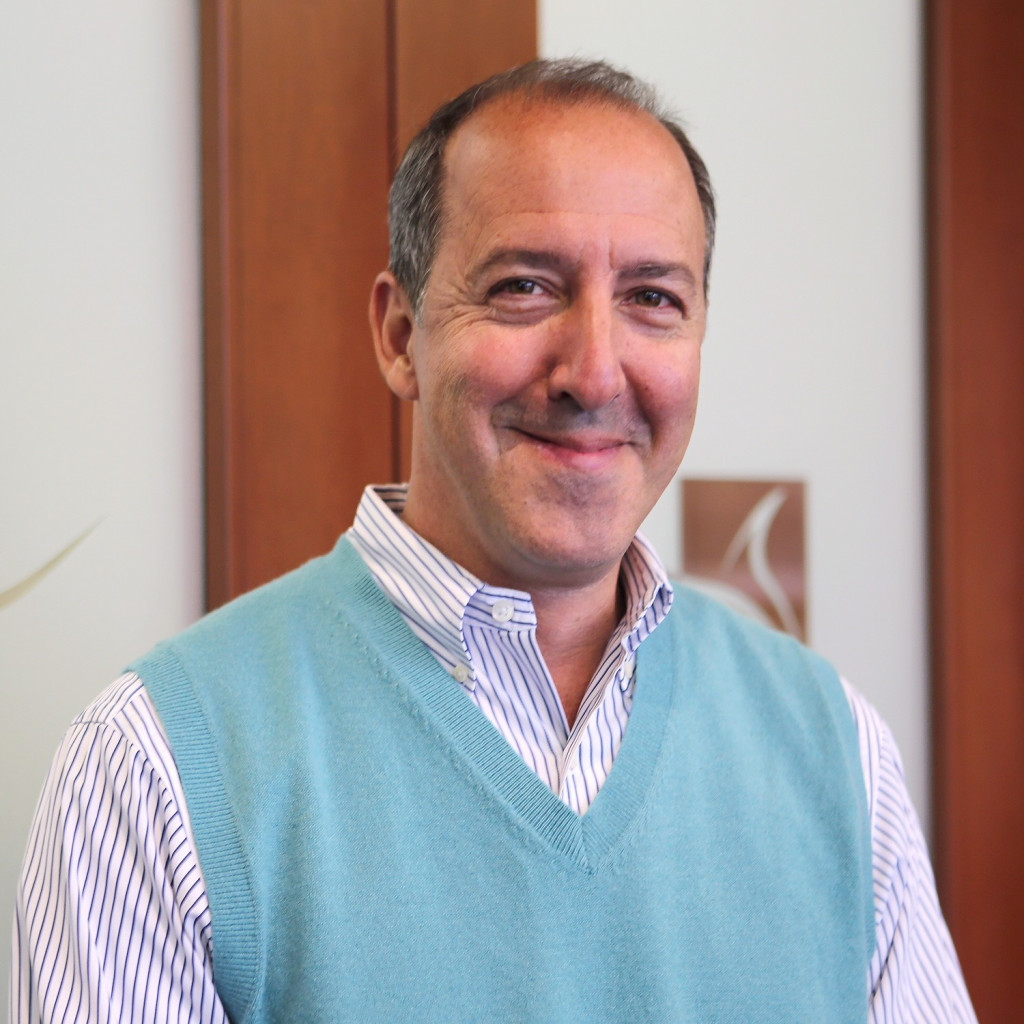 CAN Capital announced this morning the appointment of Edward J. Siciliano as its new CEO.

“There is still a huge delta between the need for capital for small businesses and the capital that banks are willing to provide,” Siciliano said. “And this creates an enormous opportunity for CAN to expand its business.”

Siciliano comes to CAN Capital from the equipment finance and small business lending company Marlin Business Services, based in New Jersey. He worked there for a decade in several roles including Chief Operating Officer and Chief Sales Officer.

“Ed is a proven leader with deep industry knowledge and a strategist who is skilled at driving business growth,” said CAN Capital’s founder and Executive Chairman Gary Johnson. “Throughout his career, he has served the needs of small businesses while building loyal teams that deliver innovative products and a great customer experience.”

Siciliano is relocating from Princeton, NJ to live near CAN Capital’s headquarters in Kennesaw, GA, near Atlanta. In September 2018, the company announced that it would be moving its finance and executive functions to Kennesaw from New York City. A CAN Capital spokesperson at the time said that Parris Sanz, the former CEO, did not want to move to the Atlanta area for personal reasons. Now, Siciliano said that there is no longer a New York City office, but there is a roughly eight person finance team in White Plains, NY, that will eventually be moved to the Georgia headquarters.

“I really value the work that [Sanz] has done…and we’re going to stay the course out of the gate. However, I’ve been tasked with accelerating the business,” Siciliano said.

He also said that he would like to expand the company’s referral partners beyond brokers to include other players such as manufacturers, attorneys and accountants.

For Siciliano, there are two key elements to focus on for any funding company. The first is credit, or underwriting.

“CAN is one of the very few fintechs that lived through 2008, the recession. You get information about your credit portfolio and your credit model in stressful times like that, that is invaluable…I feel like we have great credit models, which will constantly be enhanced and will always be a focus. Your credit model is the Achilles heel of any lending company.”

The other element that Siciliano focuses on is lowering customer acquisition costs. He said he wants to broaden product offerings to attract different and more partners who will, in turn, bring their small business customers to CAN Capital.

Currently, Siciliano said that the company originates $25-30 million a month and 95% of the business is providing working capital and business loans while the remaining 5% is merchant cash advance. CAN Capital works with brokers but also has an internal sales team. There are about 100 employees at the Kennesaw headquarters, including the company’s executive, marketing, and analytics teams. There is also a technology team of about 20 people located in Costa Rica and Siciliano said that the company works with business development people who work independently throughout the country.

Founded in 1998, CAN Capital has provided more than $7 billion to more than 81,000 small businesses.

Todd Stone is a reporter for deBanked.

Latest Deals in the Deal Box
Does anyone do SBA LOANS? Merchant looki...
Help Wanted
Is anyone working out of LA County or th...