How a Computer Game Master Applied His Talents to Online Lending


Eden Amirav is co-founder and CEO of Lending Express. The 29 year old spends his days trying to grow his company, an online lending platform for small businesses. But about 15 years ago, as a teenager in Israel, he spent his evenings and school breaks fighting orcs, defending construct units and mostly defeating enemies in a fictional world called Azeroth. He was a master player of the computer game, Warcraft III, released in 2002. But calling Amirav “a master player” is even an understatement since Amirav was

the master player in his country. He was Israel’s #1 champion in Warcraft III for four consecutive years from 2003 to 2006.

Amirav started when he was about 12 and by the time he was 14, he became his country’s best competitive player.  “I was very nervous,” Amirav said about the final game of his first national tournament. He was 14 and his opponent was 18.

Above: Gameplay of Warcraft 3 (By: WarCraft3Art)

“I saw him as a real adult,” Amirav said.

His family and friends were among more than one thousand people watching the final game in an auditorium – rooting him on as they observed the virtual duel projected on a big screen above the stage.

“I was an underdog and my winning was a big surprise,” Amirav said. “It was a shock when I won the tournament because I was very young.”

Amirav played the game as the humans (as a opposed to the race called the “orcs”) and his chosen hero was Archmage, known for its ability to “regenerate sorceresses,” among other things. If this makes absolutely no sense, you’re not alone. 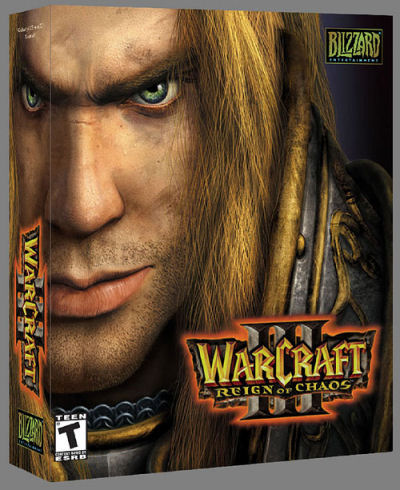 What is clear, though, is that Amirav said that his mastery of Warcraft III helped him years later when he started creating companies.

“I think the most direct connection between gaming and becoming an entrepreneur is speed,” Amirav said. “To play [the game] on a professional level you have to be very quick with computers. Having those skills led me to programming…and when you’re working on a startup and developing code, if you do this stuff very quickly, you can accomplish a lot in a shorter time than your competition, [which] really gives you an advantage.”

Amirav said that in his heyday as a computer gamer, he performed more than 200 actions per minute. (That means either clicks on the mouse or taps on the keyboard.) Amirav has used his ability to move fast to expand Lending Express rather quickly in the U.S. The platform, which connects small business owners to funders, launched first in Australia in October 2016. In June of this year, the company announced its official entrance into the U.S. market, and Amirav said that Lending Express has assisted in funding almost as much volume in the U.S. in a little over six months as it has in Australia in over two years. 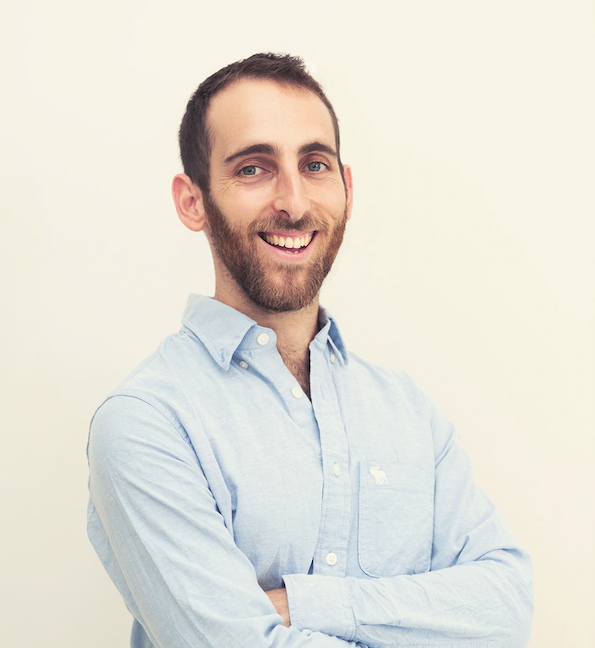 He said he expects the U.S. to surpass Australia in funding volume in 2019 and he plans to grow its U.S. office, which is now a one-person operation in San Matteo, CA.

Also, Amirav said that they should be announcing shortly $100 million in funding facilitated by Lending Express. He said their total volume is about $98 million right now.

Even though Amirav competed one-on-one, he did not practice alone. In fact, he said he was always part of what he called a “clan,” where gamers would practice together. Now, instead of practicing with a clan, Amirav works with and leads a team of more than 30 employees at the Lending Express headquarters in Tel Aviv.

“You get to know these people and it’s like a band,” Amirav said of the his gaming clan. “You need everyone to be playing at the right tempo.”

Editor’s note: A profile on Amirav in Forbes incorrectly attributed his gaming background to World of Warcraft. That is another game with an entirely different style of play and objectives. Amirav was a champion of Warcraft 3, a Player vs. Player (PvP) game format. World of Warcraft is a Massive Multiplayer Online Role Playing Game (MMORPG).