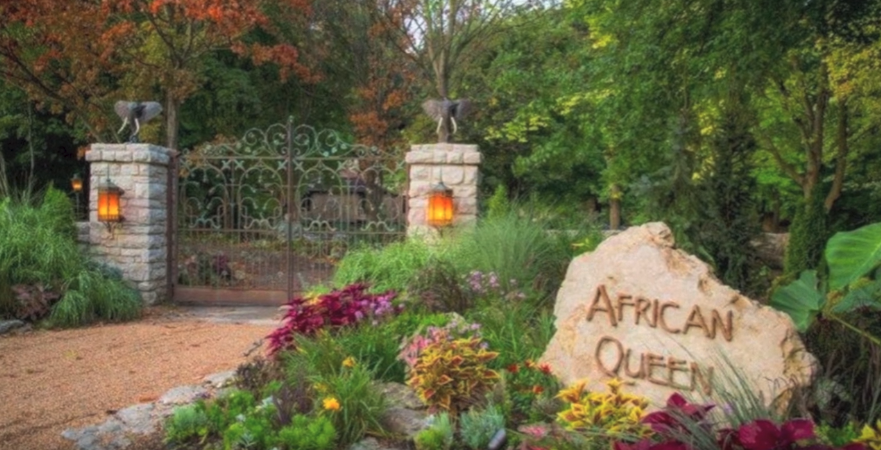 In 2017, several judgments were issued in the New York Supreme Court against one Michael Willhoit, a resident and business owner in Springfield, Missouri. No lawsuits were filed, Willhoit had merely confessed judgment to nearly a half million dollars collectively.

By the following summer, a visitor would come knocking on the door of Willhoit’s fully-customized multimillion dollar safari-themed home, dubbed “The African Queen.” It was the FBI. He was under investigation for bank fraud.

According to the Springfield News-Leader, Willhoit’s wife told an investigator that her husband’s exotic car business was gone. But if so, several banks want to know where $4.25 million in unpaid loans went and what happened to the 33 vehicles that Willhoit had given them paperwork for. The banks, who sparked the FBI investigation, sued, and by November Willhoit’s wife filed for bankruptcy. Among her listed possessions were

A youtube video tour of the home shows even more exotic paraphernalia. Realtor.com described the residence, which went on the market in July for $8.9 million, as a trophy showcase of African art. Willhoit told a News-Leader reporter in 2016 that he spent $3 million renovating the property including $400,000 for a 900-square-foot wood floor and $300,000 for landscaping.

More recently, News-Leader reported that Willhoit is the target of a federal grand jury investigation. In one of the bank lawsuits filed against him, Willhoit’s defense is reportedly that it’s the bank’s fault.