Elevate Tests ‘Geofencing’ to Lure Customers Away from Competition 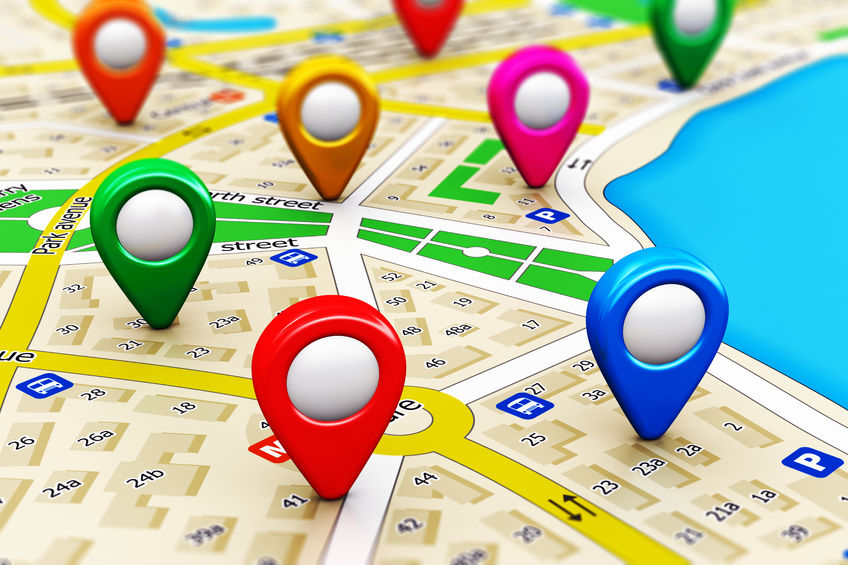 During a session at Money 20/20 last week, Elevate CEO Ken Rees mentioned a fairly new marketing technique they have been testing called geofencing. According to a story in CIO, a trade publication for Chief Information / Chief Technology Officers, geofencing is “a service [using GPS technology] that triggers an action when a device enters a set location.” For Elevate, these set locations are payday loan stores and the idea is for the company to detect and then market to prospective customers who may have recently visited a payday loan store. People visiting such stores would likely be good candidates for Elevate’s Rise product.

“It can’t be a completely [random person,]” Elevate’s COO Jason Harvison told deBanked. He explained that the prospective customer had to have somehow engaged previously with Elevate, which could mean that they visited Elevate’s website.

Daniel Rhea, Elevate’s Senior Communications Manager, said that they don’t have the ability follow people. Instead, what they can do is tell when someone gets near one of their targets (payday loan stores) and then present them with ads. The mobile ads are not served immediately. Rhea said that ads could be served to someone who entered the target zone up to 90 days later.

“We’re not trying to get you at that exact moment,” Harvison told deBanked. “It’s not something that’s going to interfere with your transaction at a payday loan store, but it’s going to inform you that there is a better option out there.” 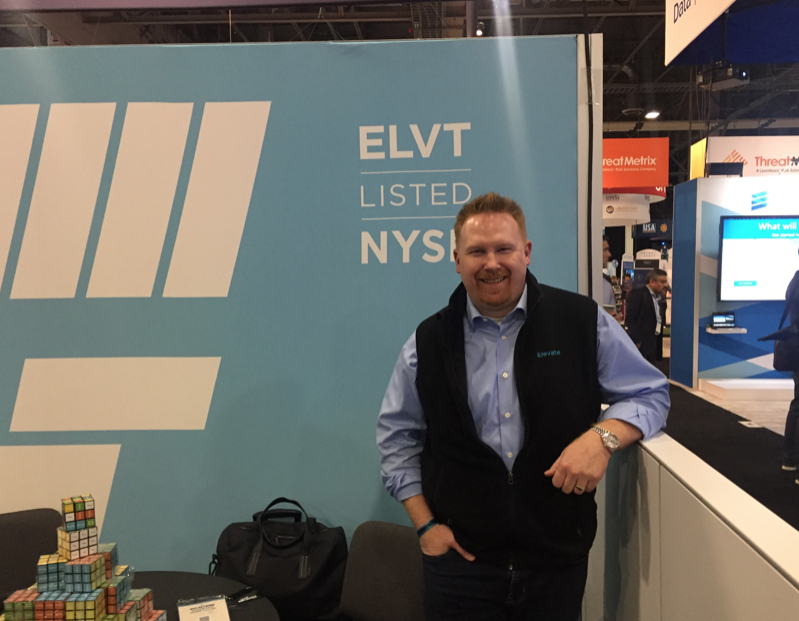 According the CIO article, retailers use geofencing to market to people who are in the vicinity of their stores.  The technology is also being used for home convenience (to turn on a thermostat when someone arrives at their house) and for security (to alert a someone when others enter or leave their home or business).

Many of these uses of geofencing require that an app is downloaded to the user’s phone. Elevate system does not involve an app, but the individual’s location services on their phone must be turned on. So how can Elevate identify people within its target zones? As an example, Rhea said that if you use the public wifi at a Starbucks, Elevate can identify you. And he said that the same applies for when someone uses bluetooth.

“There’s a lot of people [using] this,” Rhea said. “Politicians are microtargeting around polling stations. It’s not that it’s uncommon. It might be uncommon in our space.”

Rhea said that this program, which started at the beginning of 2018, is still in a pilot phase, but that Elevate hopes to place geo-targets around every payday loan store in the country.

“[If you’re going to a payday loan store,] we want to try to entice you to not take out a product in a storefront and use a more consumer-friendly product that we take to market,” Harvison said.