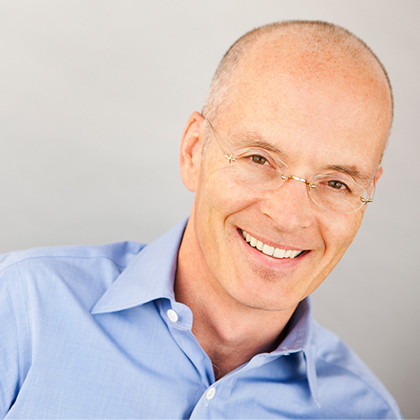 At Money 20/20 Ken Rees, CEO of Elevate, a non-prime consumer lender, sat down with David Kimball, CEO of Prosper, a prime consumer lender. As they discussed a number of topics, listeners got insight into how these lenders think, and how they think differently based on the customers they serve.

On Partnering with Banks

Rees said that he is eager to partner with banks and that banks have spoken to him about a gap they have – namely, the fact that they have thousands, if not millions, of checking account customers with low Fico scores for whom they have no other products to offer. Elevate has products for these banks’ non-prime customers.

“Banks have customers and we want to work with them,” Rees said.

Rees said that the very large banks may have the resources to develop new products on their own, but that there are thousands of mid-sized banks to partner with.

Kimball, who was CFO of USAA Federal Savings Bank, had some advice for fintechs on how to approach a potential partnership with a bank.

“Don’t go in thinking they’re stupid,” he said.  “Assume that you have a really good partner.”

Furthermore, Kimball said that having worked at a bank during the recession, “when you break things, regulators aren’t so happy to work with you again.” By this, he meant that bankers may have very legitimate concerns about taking on risk by working with a fintech company.

Kimball continued, “You need a good champion at the right level [at a bank] to move you forward.” 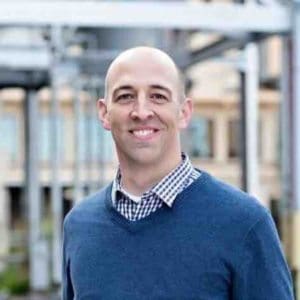 On a Looming Recession

Kimball said that Prosper is being more conservative with its underwriting now. On the other hand, Rees said that a recession doesn’t concern him as much.

“Our customers are always living in a recession,” Rees said.

On Speed vs. Rate

Kimball said that direct marketing still works best to get new customers, while Rees mentioned a new geo-marketing tool that alerts Elevate when a potential customer approaches a payday lending shop. Someone visiting a payday lending shop would likely be a good customer for Elevate. Rees conceded that “this could be kind of creepy.” But it’s a new approach.