Petralia Says to Focus on Millennials 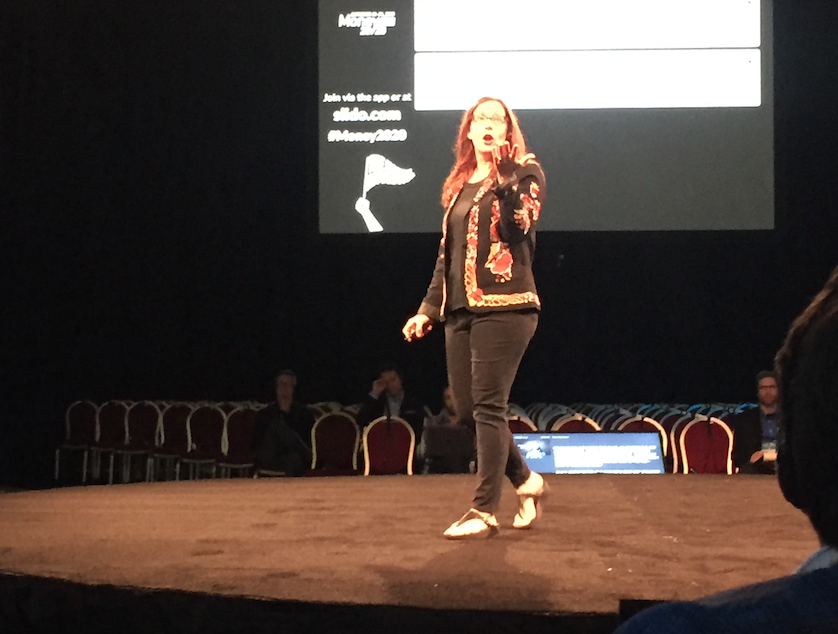 Kabbage CEO and Co-founder Kathryn Petralia gave a fast-paced presentation at Money 20/20 yesterday that touched on gun violence, marijuana and gender identity, all in 20 minutes.

The loose connecting thread was millennials, which Petralia’s powerpoint identified as people born between 1981 and 2002. There are 90 million millennial Americans and they have outnumbered babyboomers since 2017, Petralia asserted. So we have to pay attention to them and cater to their needs, she conveyed.

“Millennials are not as short on money as they are on time,” Petralia said, and she expressed that using data to improve speed and efficiency is therefore critical.

“The millennials are coming” read one of the powerpoint slides. But Petralia said they already have.