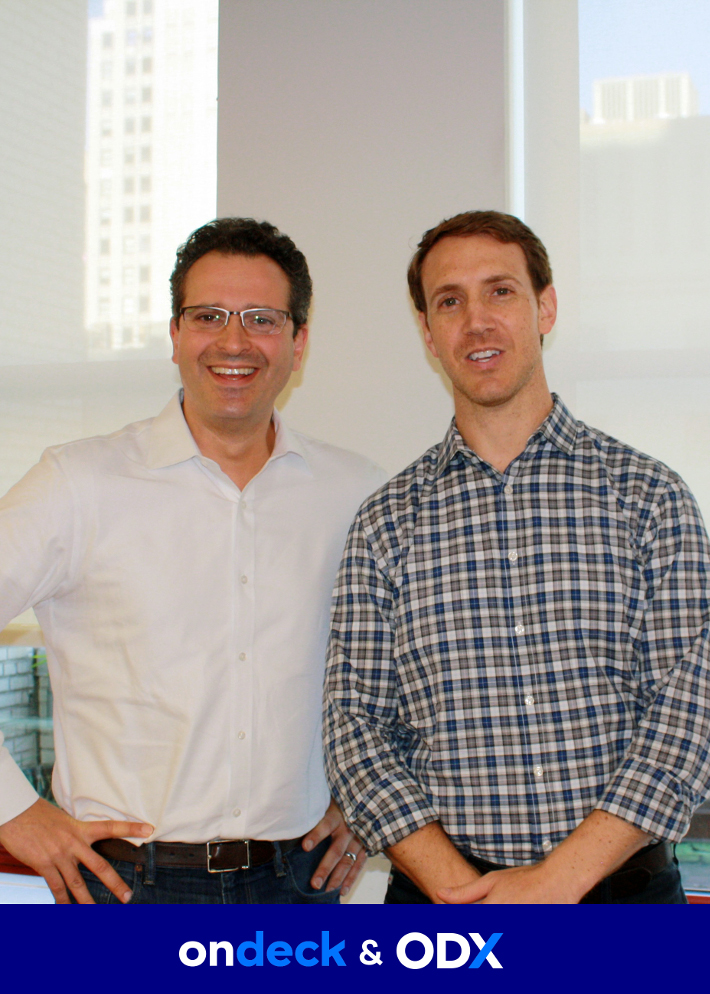 OnDeck announced today that it has created a new subsidiary, called ODX, which will help banks become more efficient online lenders. OnDeck’s CEO Noah Breslow told deBanked that ODX is an expansion of OnDeck’s successful partnership with JPMorgan, which started in 2016.

“We created what at the time was I think a pretty groundbreaking partnership with the largest bank in the country,” Breslow said. “Now today, we’re funding loans very efficiently using our platform and [Chase’s] marketing and their balance sheet. And it really is sort of the promise of a fintech working with a bank. So we decided strategically this year to really make a big bet in this area…[and create] a company that’s going to support many banks.”

OnDeck has chosen Brian Geary to serve as president of ODX. Breslow said this is because Geary launched and oversaw the collaboration with Chase, whereby OnDeck built a digital bank originations platform for the bank.

“Geary has really been the focal point of that entire effort,” Breslow said, “so he was a very natural choice to head this up.”

OnDeck has drawn talent from among its existing employees to create this company, but it also hired Raj Kolluri to serve as Head of Product and Technology for ODX. And Geary said they are actively hiring to build the team. Kolluri comes from SS&C Primatics, a software company, where he served as Vice President of Product and Engineering, helping to build the company’s software as a service analytics platform for banks.

When asked if helping banks to become faster online lenders is a way of aiding OnDeck’s own competitors, Geary said he didn’t see it that way.

“We don’t view it as competitive,” Geary said. “The banks and OnDeck are playing in different segments of the market. [Banks] have a tighter risk tolerance and certain customers they can serve. So we’re enabling them to serve those customers more efficiently.”

Breslow said that ODX, which he described as “a company within a company,” will soon be announcing its next bank partnership.

ODX will operate within the offices of OnDeck, including its offices in New York, Arlington, VA and Denver, CO.