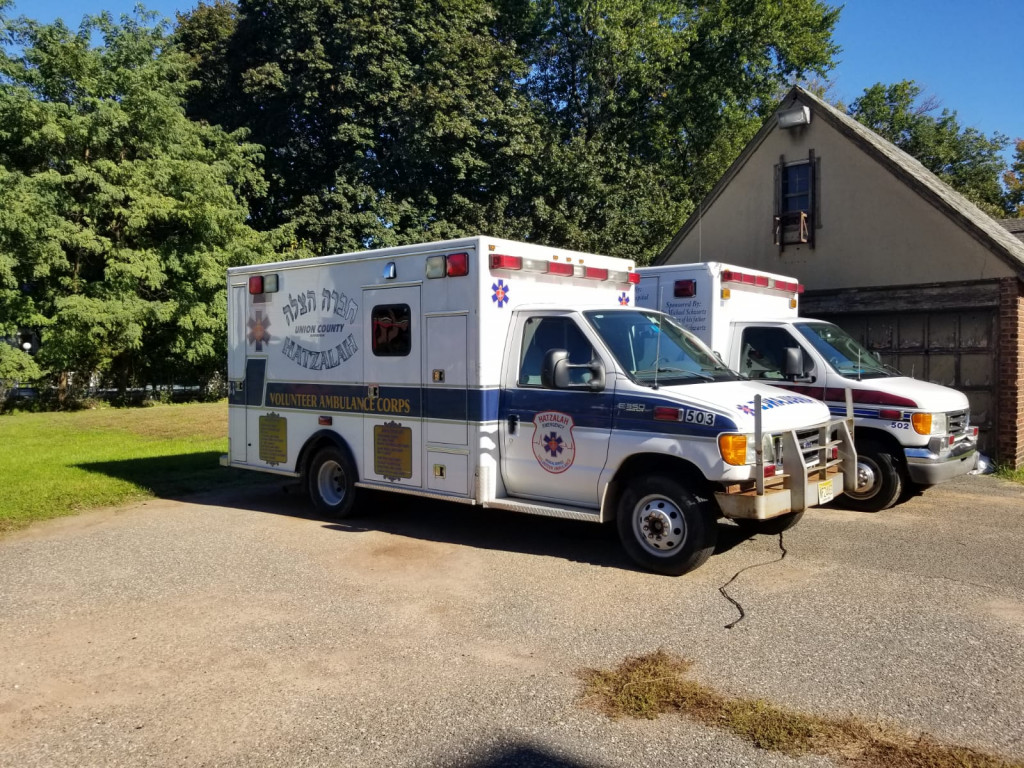 Hatzalah of Union County, New Jersey, a volunteer ambulance organization, has saved hundreds of lives thanks to its volunteer-only team and its three ambulances, all funded by donations from Yellowstone Capital CEO Isaac Stern and the company’s employees over the past seven years. Total donations from Yellowstone Capital, including from Stern, have exceeded $300,000.

“[Stern] is our largest supporter and he spreads through Yellowstone the opportunity to give,” said Yudi Abraham, chief of the Union County Hatzalah operation. “He’s gotten everyone there into the idea of giving back.” 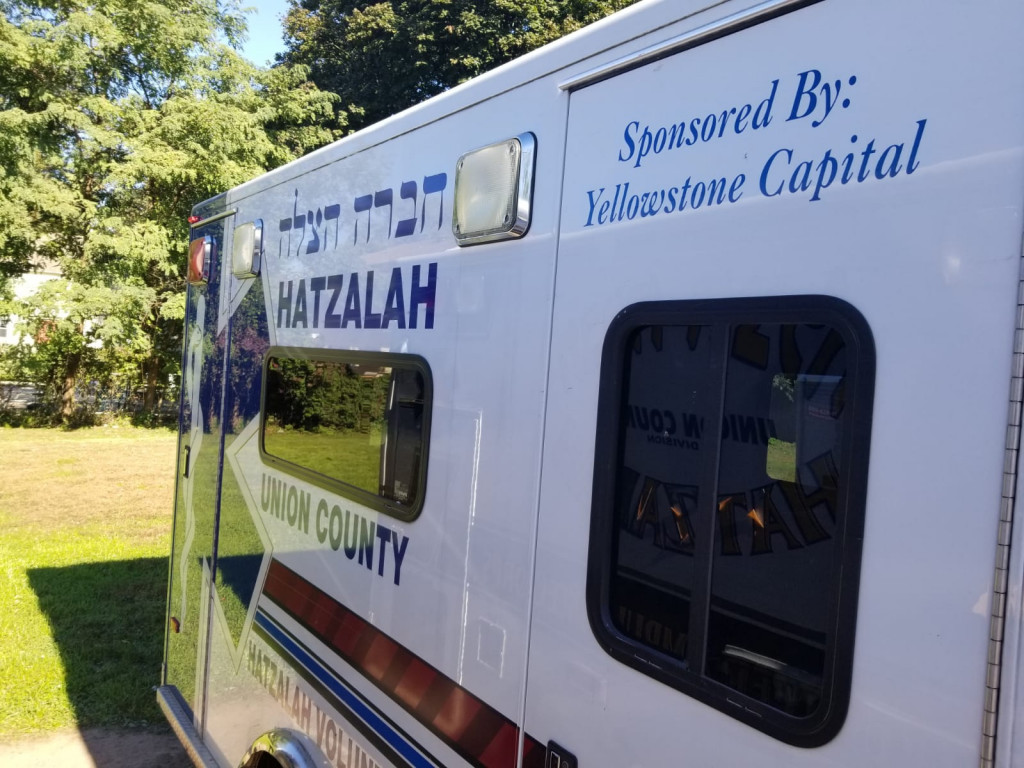 While Hatzalah (which means “rescue” in Hebrew) is primarily a Jewish organization, anyone – regardless of background – can call the hotline and get emergency medical attention, free of charge. The emergency number varies depending on where you live. The first Hatzalah emergency team was founded in Brooklyn in the late 1960s and the Hatzalah of Union County was started in 2004.

Abraham explained that the Hatzalah model is different from 911 ambulances in that the all-volunteer force generally arrives within three minutes in their own personal vehicles that are equipped with oxygen, a defibrillator, a full trauma kit and an emergency childbirth kit. The Hatzalah ambulance then arrives at the scene shortly minutes later.

Over the past year, with donations from Yellowstone, Hatzalah of Union County has upgraded its emergency radio dispatch system from analog to digital, Abraham said.

“Yellowstone has truly been a partner for us,” Abraham said.