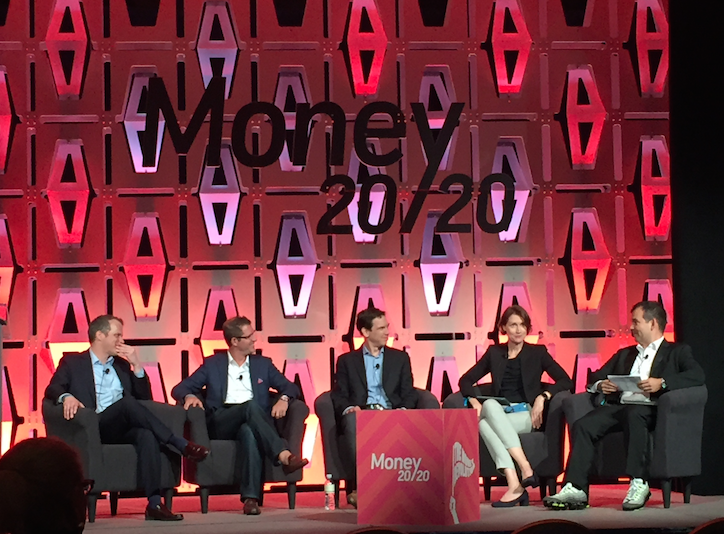 On the first day of Money 20/20 yesterday, a panel of current and former regulators discussed how the regulatory environment can help emerging fintech companies and how the leaders of such companies ought to interact with regulators. “How do regulators want to be approached?” was a question presented to the panel.

“The first person I hear from I don’t listen to,” said Paul Watkins, Director of the Office of Innovation for the U.S. Bureau of Consumer Financial Protection (BCFB). He clarified with deBanked after the panel discussion that this is in reference to his previous regulatory role as Civil Litigation Division Chief at the Arizona Office of the Attorney General. He said that this “first person” he doesn’t listen to refers to the lobbyist. Watkins continued: “The second person might have something interesting to say and the person who is quiet maybe knows what’s going on, and I’m interested to learn from them.” The “second person,” he explained, might be the CEO of a company and the “quiet person,” he said, would often be a non-senior level employee at a company who really sees what’s happening on the ground level.

Melissa Koide, who once served as the U.S. Treasury Department’s Deputy Assistant Secretary for Consumer Policy, said that she always appreciated hearing directly from the innovators themselves about their relationships with banks.

“It can be valuable to make trips to [visit regulators,]” Koide said.

Koide is now CEO of FinRegLab, a financial services research organization that examines how technology and data can help achieve public policy that leads to a more efficient and inclusive marketplace.

Home › events, Regulation › How Regulators Like to Be Approached