Dealstruck just wanted to be loved.

When Dealstruck popped up on the online lending scene in 2013 with promises of long term loans and low interest rates, some industry insiders rolled their eyes at the naïveté. “It’s not about disintermediating the banks but the very high-yield lenders,” Ethan Senturia, chief executive of Dealstruck, told the New York Times in March 2014. 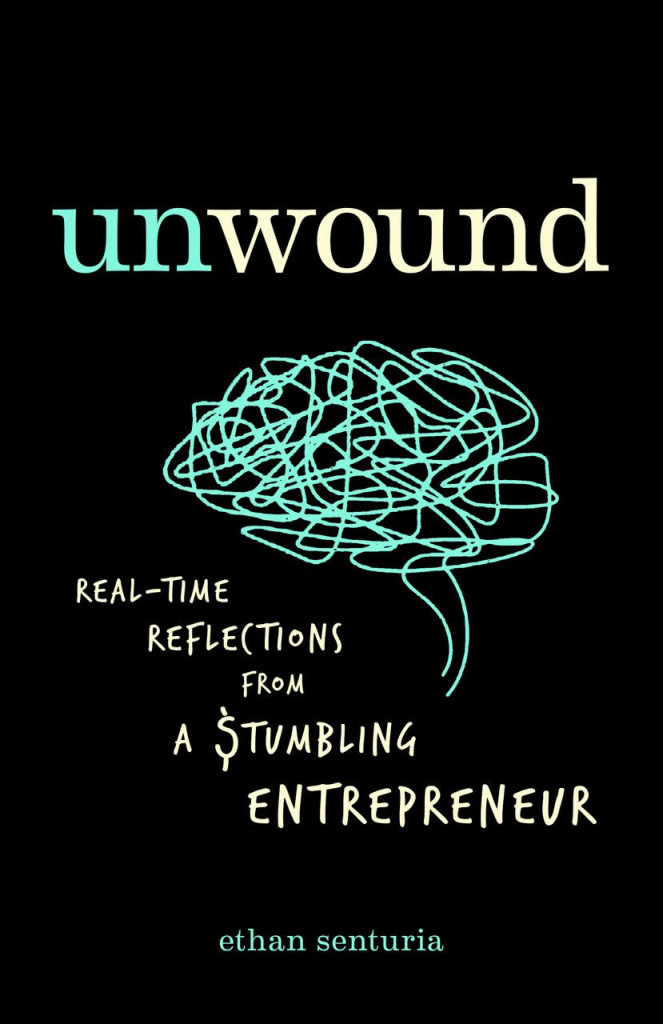 A self-described member of the “lucky sperm club,” a not-even 30-years-old Senturia went on to successfully raise $30 million of investor capital to fund his business, enough to fuel his rise and price-shame his competitors for years. But it wouldn’t last, as he detailed in book, Unwound, about the behind-the-scenes chaos that ravaged Dealstruck until the company closed for good in late 2016.

“We had taken to the time-honored Silicon Valley tradition of not making money,” Senturia recalls. “Fintech lenders had made a bad habit of covering out-of-pocket costs, waiving fees, and reducing prices to uphold the perception that borrowers loved owing money to us, but hated owing money to our predecessors.” The use of italics are his own.

During Dealstruck’s rise and fall, a journey that reads like an ever-frantic race to raise more money before collapsing, Senturia actually pauses to self-reflect if Dealstruck was becoming a Ponzi scheme. “When does a business go from legitimate but unsustainable to being a Ponzi?”, he pondered before rationalizing that he had not and would not cross that threshold.

At times, the company resigned itself to being a technology play for would-be-acquirers, one of whom included CAN Capital in 2014 when Dealstruck was only originating $3 million a month in loans. Senturia recalls, “For an unprofitable company that had raised $3.5m of equity and whose systems capabilities hadn’t evolved far beyond processing payments on term loans, it would have been tough to make a financial argument that we were worth much more than the capital we invested–$10m soaking wet. But CAN was doing different math. They were trying to go public.”

In Senturia’s view, CAN was trying to check the technology box on the way to an IPO. The offer was $33 million, $13 million in cash and $20 million in pre-IPO stock. Dealstruck first accepted the offer and then ultimately turned it down. CAN never had their IPO.

Dealstruck continued on, rapidly expanding while dealing with major defaults, one of which included an $800,000 loan, the largest deal they ever did at the time, that turned out to be completely fraudulent. One of their early investors never forgave the hiccup and by May 2016, when the online lending bubble was bursting, due in part to the Lending Club scandal, Dealstruck became a poster child for the overheated market.

Case in point, Senturia was mocked during an investor presentation as one individual stood up and asked who in the room would even invest $10,000 into Dealstruck let alone the millions they were seeking. Nobody raised their hand. It was a sign of the times.

What Senturia left in his wake were dozens of lost jobs, unpaid vendors, and a cautionary tale he feared nobody would even remember. His book makes sure that nobody will forget.

Though Dealstruck’s failed business could be summed up by bankers as an 180-page “I told you so,” Senturia, concedes throughout that he was learning major lessons along the way. After all, he was only in his twenties and all too self-aware that his family relationships, education (Wharton), and luck played a role in making Dealstruck possible in the first place. Besides, Senturia could easily be telling the tale of many other online lenders of that generation; Lose money, scale, raise capital, shame the competition for their high rates or slow speed, and hope that someone buys you up or you go public.

While it’s a quintessential Silicon Valley story, there are plenty of nuggets of wisdom Senturia sprinkles in along the way that would be valuable to any entrepreneur. It’s also a must-read for anyone interested in lending or fintech. If you were in the business during those years, you probably know some of the characters firsthand. You can buy the book on Amazon here.