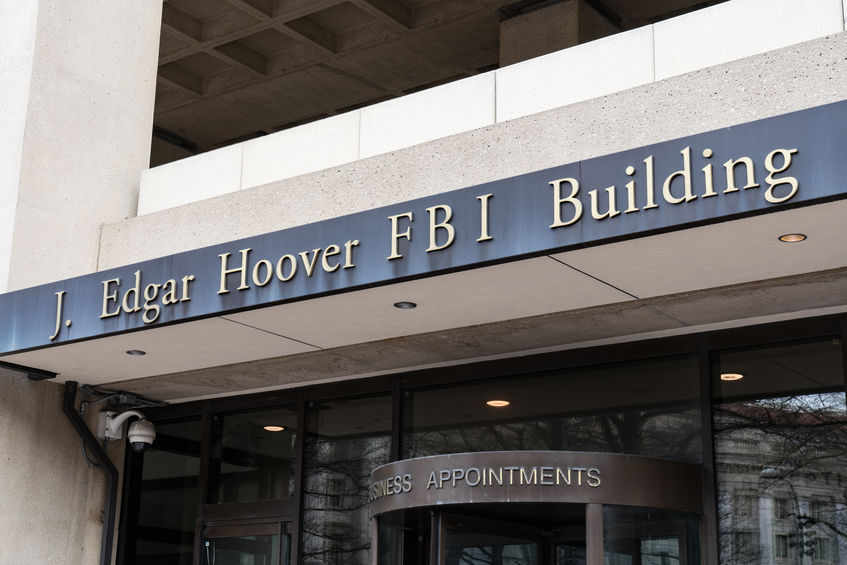 Bank deposits were apparently the entire business model for Daniel Rudden, a 72-year old from Denver who fashioned himself the owner of a life insurance company called Financial Visions. In reality, there hadn’t been any such business in almost a decade. In July, Rudden sent out a mass email admitting that his whole operation was actually a Ponzi scheme that he’d been running since around 2010 and that it had finally come undone. In his wake, he left more than 150 investors duped out of $55 million. Some of those investors were retirees who had entrusted him with their life savings.

And that’s not all. Court records show that in addition to SEC and DOJ charges against him, a series of judgments from merchant cash advance companies have piled up in recent months with defaults exceeding a combined $1.3 million. One of those judgments was for more than $500,000 from a single funder. deBanked counted at least 8 MCA funders that had been fooled.

Rudden told CBS News that he spent all of the money and has only $4,000 left.

“By the end, I would have taken money from almost anyone who breathes. No one was off limits,” Rudden wrote in an email to duped investors. “I purported a sale of the company to stall for more time, in fact there is no company to sell.”

In addition to civil securities penalties, Rudden is facing 20 years in prison for fraud.