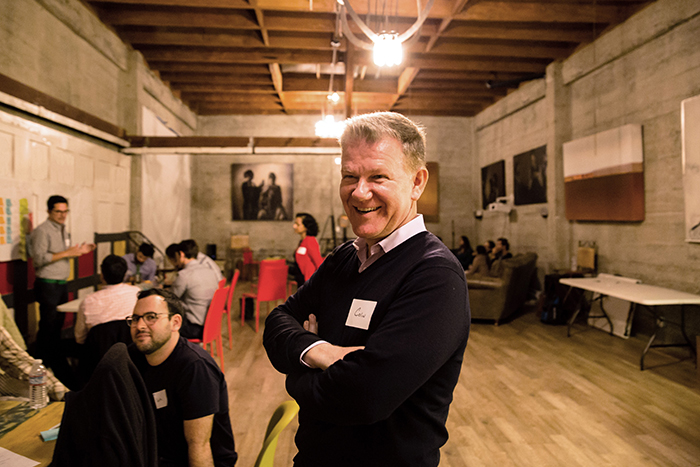 Varo Money announced on Tuesday that it was granted preliminary approval by the Office of the Comptroller of the Currency (OCC) for its application to form a de novo (new) national bank, paving the way for the company to become the first all-mobile bank in the U.S. Varo Money has no physical branches. All of its banking functions, including opening checking and savings accounts, and obtaining loans, are conducted on mobile devices.

“This is an historic moment and marks the start of a new era in banking,” said Colin Walsh, co-founder and CEO of Varo Money. “We founded Varo because we saw that banks weren’t serving the majority of their customers very well, and we wanted to fix that. So we decided to build a bank from the ground up with the goal of improving consumers’ financial health through better technology and a more efficient business model.”

In July 2017, Varo Money applied to the OCC for a national bank charter and to the Federal Deposit Insurance Corporation (FDIC) for federal deposit insurance to form Varo Bank, N.A. Tuesday’s preliminary approval is the outcome of that application and is unrelated to the fact that the OCC recently started accepting applications from fintechs to become special purpose banks. That development was coincidental, Varo Money Director of Communications Emily Brauer Gill said.

Additionally, Varo Money did not apply to become an Industrial Loan Company (ILC) bank, like SoFi and Square (even though they subsequently withdrew their applications.) Companies that apply to become ILC banks are companies whose primary function is not banking. On the other hand, Gill said that Varo Money’s primary and singular function is banking.

“Colin [Walsh’s] goal was to be a bank and it looks like we’re on that path,” Gill said.

While Varo Money has no physical branches, clients have easy access to cash because of a partnership with Allpoint ATMs. There are more than 55,000 Allpoint ATMs worldwide, located inside retail stores like Target, Costco, Walgreens, and CVS, and Varo Money customers pay no ATM fees at these machines.

Walsh, who describes himself as a “reformed banker,” held executive roles at American Express and Lloyds Banking Group before co-founding San Francisco-based Varo Money in 2015 with company CTO Koyla Klymenko. In a company statement from last year, Walsh said they wanted to create a more affordable way for people to manage their money and reach their financial  goals “with just a few taps on their mobile phone.”