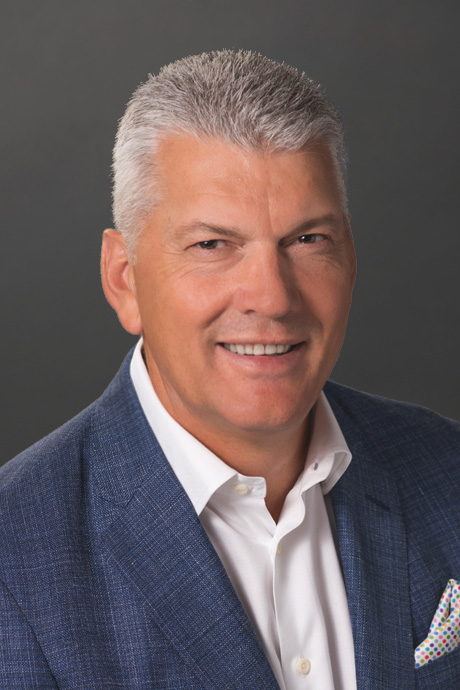 nCino partnered with Santander Bank last week, its latest in a string of partnerships with major banks.

“Innovative institutions such as Santander Bank understand the importance of ensuring the customer experience is as fast, easy and intuitive as possible,” said Pierre Naudé, CEO of nCino. “[Santander] also recognizes that a shiny front end means nothing if the middle and back office doesn’t embrace at least the same degree of automation and intelligence.”

nCino is a cloud-based lending platform that grew out of Wilmington, North Carolina-based Live Oak Bank in 2012. Its founder, James Mahan III, then CEO of Live Oak Bank, along with his team, recognized a need to make the commercial lending process less time-consuming. So they created the nCino Bank Operating System internally for Live Oak Bank. But it soon attracted the interest of other financial institutions, in the US and beyond.

Last year, nCino told deBanked in that in addition to working with Live Oak Bank, it was working with more than 150 other financial institutions in multiple countries, including nine of the top 30 US banks. Now, according to the nCino website, over 200 banks and credit unions of varying sizes use the company’s Bank Operating System. TD Bank and SunTrust are among their largest bank partners.

An nCino spokesperson told deBanked that its Bank Operating System is sold on a subscription-basis that is driven by individual annual user licenses. This allows employees, executives and other stakeholders of a financial institution to access the benefits and functionality of nCino’s solution. nCino spun off from Live Oak Bank and became its own entity in 2014. Separately, Live Oak Bank (NASDAQ: LOB) went public in 2015. 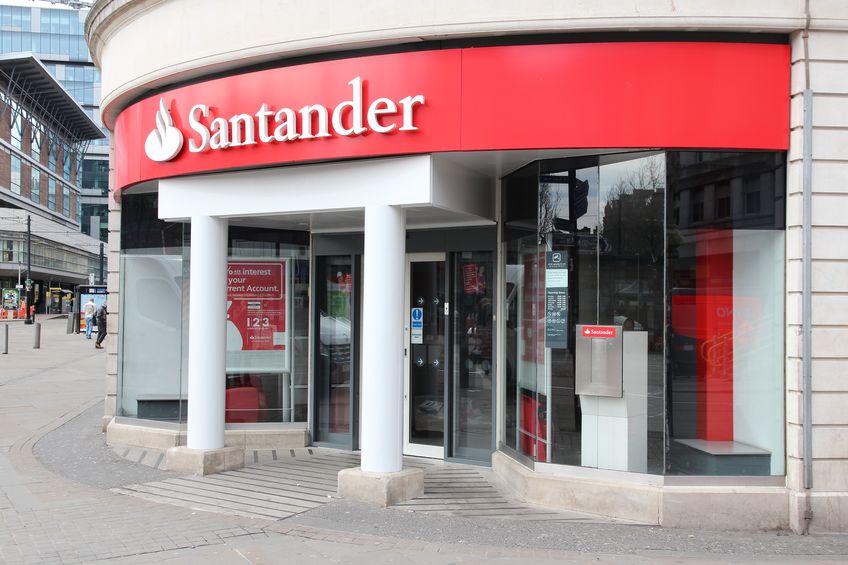 Santander will be using nCino’s platform for its business banking clients. Santander says that nCino’s cloud-based platform is accessible to customers from any device and will reduce the time it takes Santander to deliver loan decisions from start to finish by approximately 40 percent. In conjunction with a partnership with Accenture, Santander will be using nCino’s platform to help with customer relationship management, loan origination, account opening, workflow, enterprise content management, and instant reporting capabilities.

“Respecting our customers means giving them more insight into the loan process and getting them their money faster without any impediments so they can focus on running their businesses,” said Amir Madjlessi, Executive Vice President and Managing Director of Business Banking at Santander. “nCino’s platform automates the lending process from start to finish in a way that ensures a seamless, transparent experience for our customers that reduces delays and inefficiencies and securely connects our clients to our bankers whenever they need them with the touch of a button.”

nCino employs 500 people and is headquartered in Wilmington, North Carolina. The company recently opened an office in London and has plans to open additional offices in Australia and Canada later this year, according to a company spokesperson.