A California State Assembly bill that carefully defines what a broker is, could significantly affect small, unlicensed brokers, according to Tom McCurnin, an attorney at Barton, Klugman and Oetting in Los Angeles.

Assembly bill 3207 enumerates the ways that the bill would depart from the current law. Most notably, the definition of a broker would be far more precise. The current California Licensing Law, which requires brokers to be licensed, defines a broker as “anyone who is engaged in the business of negotiating or performing any act as a broker in connection with loans made by a finance lender.” 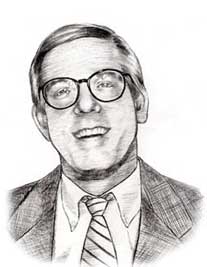 “It’s a circular definition,” McCurnin said. “It presently says that a broker is someone who is brokering transactions.”

Essentially, it defines a broker as a broker, leaving plenty of room for ambiguity.

People can always evade the law and not get licenced. But the idea behind this bill is that by making the definition of a broker perfectly clear, it’s no longer possible for a broker to make an argument that they’re not really a broker. With the language in the bill, a broker would be in clear violation of the law if they don’t obtain a licence.

The new definition of a broker would be “anyone who, among other things, transmits confidential data about a prospective borrower to a finance lender with the expectation of compensation.” McCurnin notes that “expectation of compensation” is an important phrase, currently used to describe real estate brokers, because it states clearly that the broker intends to earn money from the consumer. The proposed definition in the bill continues to define a broker as someone who “participates in any loan negotiation between a finance lender and prospective borrower, participates in the preparation of loan documents, communicates lending decisions or inquiries to a borrower, or charges a fee to a prospective borrower for any services related to an application for a loan from a finance lender.” 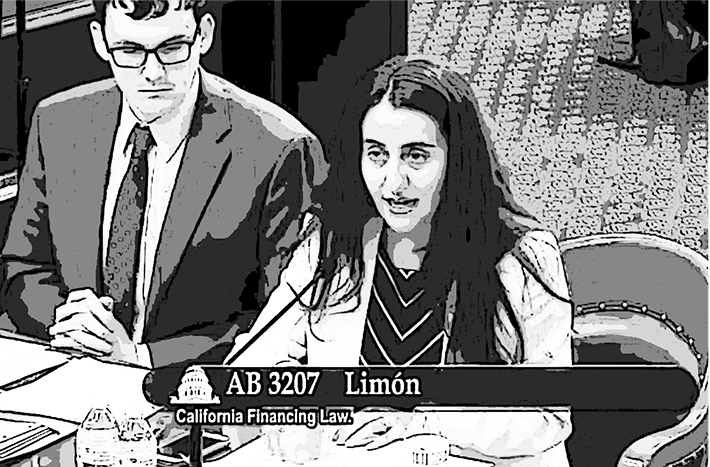 This definition leaves little room for debate. So what does getting a California State broker licence entail? It requires that a broker have at least $25,000. Beyond this, McCurnin says it inquires primarily about three other things: 1) if you have a criminal record (fingerprints are required), 2) what type of loans you intend to broker (secured, unsecured, etc.), and 3) the size of the loans you intend to broker. There are different regulations for different loan sizes.

At the same time, should the bill pass, McCurnin thinks it would be a big loss for the small broker who is either unable to show $25,000 or who might have something unsavory to hide. But if the small broker working from his basement has enough capital and is willing to state what he intends to broker in California, then obtaining the license shouldn’t be a problem.

“California is a very liberal place,” McCurnin said. “It’s like another country.”