Despite Movement of Negative Bill for MCA and Factoring Industries, Hope for a Solution 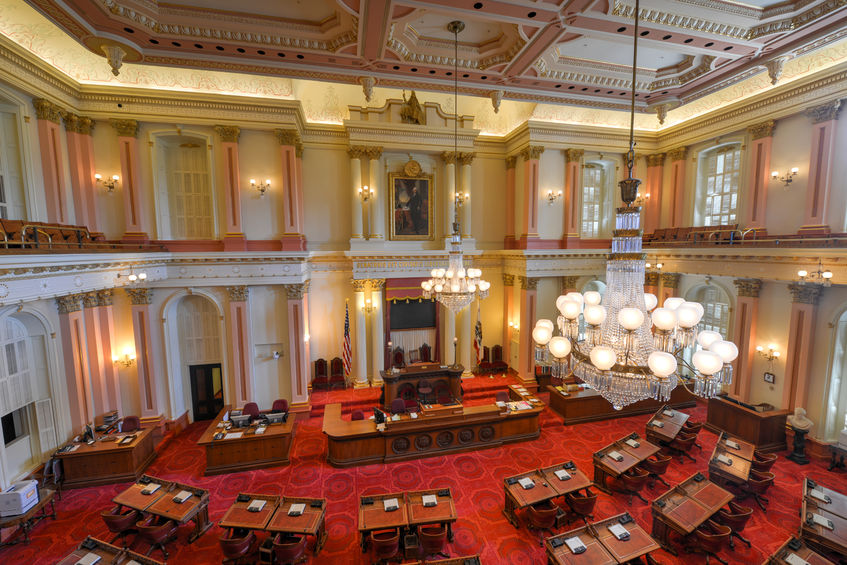 Last week, California State politicians gathered for a hearing on SB 1235, a bill that would require the disclosure of an Annual Percentage Rate (APR) for all loans and non-loans, including MCA and factoring products. This is very problematic because APR (which includes interest rate) cannot be calculated for most MCA and factoring products for one reason: time. What makes merchant cash advance and factoring unique is that the timing of payments is flexible, and therefore unknown.

“It’s impossible to compute,” said veteran factoring lawyer Bob Zadek about calculating APR for most MCA and factoring products. “Interest = principal x rate x time. Since [they] cannot determine how long the advance will be outstanding – since repayment is a function of the borrower’s cash flow – the algebra doesn’t work.”

The bill, introduced by California State Senator Steve Glazer, moved out of the Senate committee on Banking and Financial Institutions and is headed to the Judiciary committee – closer to potential passage. Yet advocates of the MCA industry, one of whom testified in the assembly room in Sacramento, are hopeful. 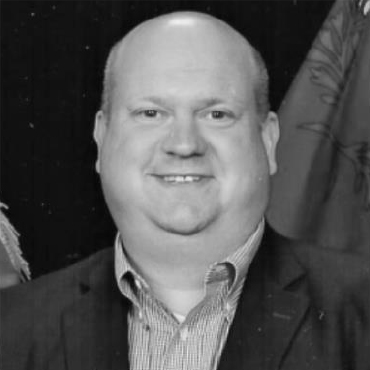 “There were a number of state senators who clearly understood the problems with applying an APR to a commercial transaction and to a purchase and sale of receivables transaction,” said Katherine Fisher, a partner at Hudson Cook, LLP who spoke on behalf of the Commercial Finance Coalition (CFC). CFC is an alliance of financial companies that educates government regulators and elected officials on issues related to non-bank commercial finance. CFC Executive Director, Dan Gans, told deBanked that he believed the committee really understood what Fisher was trying to convey. 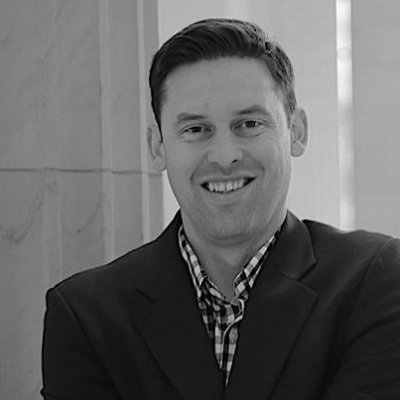 Another major advocacy group is the Small Business Finance Association (SBFA). They brought Joseph Looney, COO and General Counsel of RapidAdvance, to testify against SB 1235, and SBFA Chief of Staff Steve Denis sounded optimistic, saying that they have a very good relationship with State Senator Glazer’s office.

“To me, despite the fact that they moved [on] a bill that we’re opposed to through the process,” Denis said. “I think the folks that we’ve been meeting with out there – the senators – they’re all very open to our industry and open to having broader discussion about how to [best] disclose these terms and how to make sure we’re doing what’s in the best interest of small business owners. That’s a real positive, and I’m optimistic that we can get something done.”

As for concern about the bill moving forward, Denis said it’s what he expected.

“It’s just the way the process works in California,” Denis said. “If you look at committee history, they don’t really reject a lot of bills. They like to move bills forward so they can be discussed and negotiated.”

As of this story’s publication, SB 1235’s Judiciary committee hearing had not yet been scheduled.

Full video of the April 18th hearing below:

Home › Legal Briefs, Regulation › Despite Movement of Negative Bill for MCA and Factoring Industries, Hope for a Solution