When to Hire a Collection Company 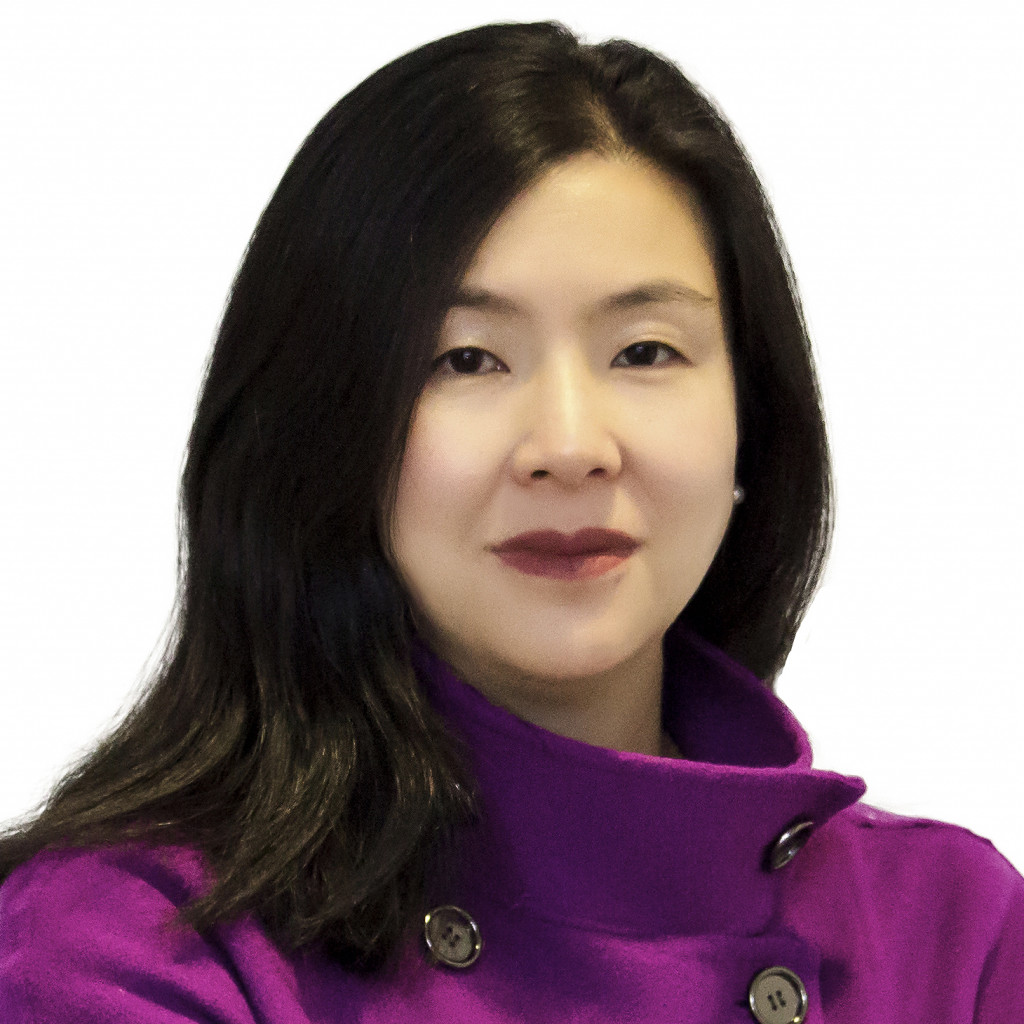 There is no rule telling a funding company at what point it should seek the help of a collection company when a client defaults on an agreement. That’s entirely up to the funding company. Some have in-house collection teams while others don’t and some go slower to approach a collection agency than others.

“When we started 6th Avenue Capital, we had a much heavier hand,” she said. Initially, they hired an in-house collections attorney, but found that it wasn’t a very collaborative approach.

“If the first call you get is from a lawyer, you’re not going to call them back,” Chang said.

Instead, they hired an in-house Head of Collections and Chang said that has proven to be more effective.

“Now, it’s more like a call from Amanda who says ‘Mr. Smith, I see you missed a payment or two….tell us your situation and how can we help,” Chang said.

The company will occasionally hire a third party for collections, but after they have exhausted all efforts internally. 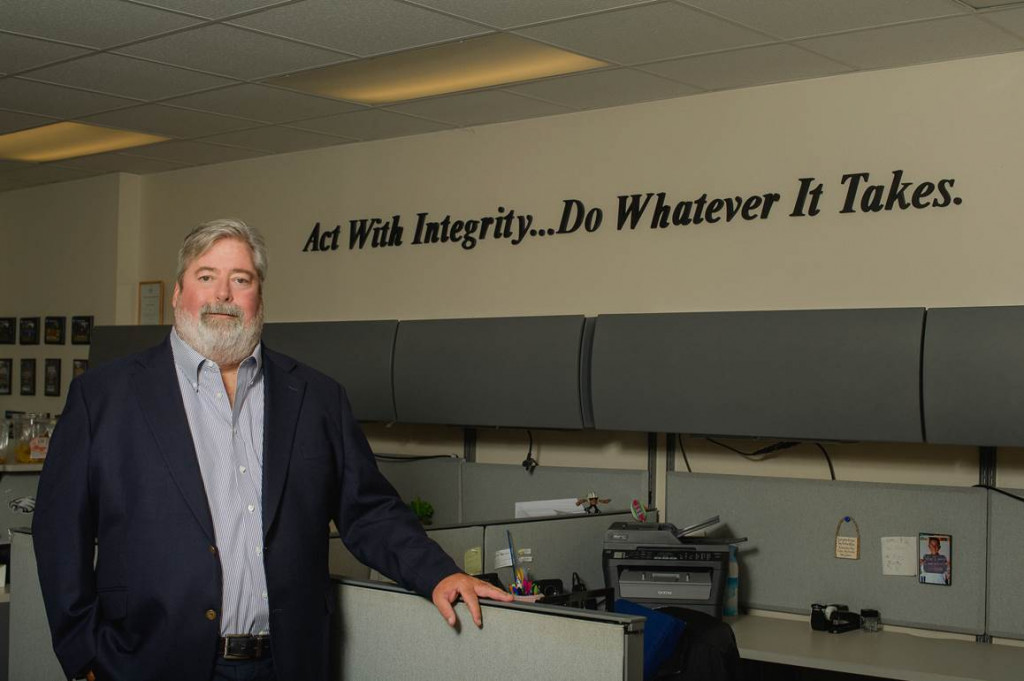 But collection agencies in the industry say that they work with some of the biggest funding companies, and at all stages of the process.

Mark LeFevre, CEO of collections firm Kearns, Brinen and Monaghan (KBM), said that his clients are not only among the top players but he also works with ISOs who have just started funding companies.

“The ones that recognize the problem early, have a better return,” he said. “The ones that kick the can down the road get a lesser return on the dollar.” 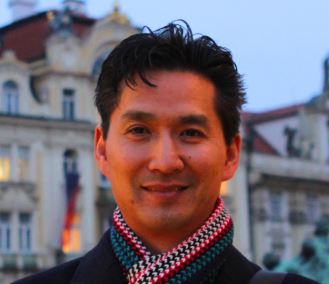 As for when LeFevre’s clients send their defaulted merchants to KBM, it varies, he said. He has one client that will send him accounts after 15 days while others will wait 90 to 120 days. He generally won’t take on defaulted accounts after 120 days, or at least will sit down with clients like these to discuss strategy.

Anh Regent, CEO of the MCA collection company, AMA Recovery Group, spoke about the value of having a merchant hear from a third party.

“There’s only so much you can do in house,” Regent said. “You need another voice. [And] when you send it to collections, the price of poker has just gone up,” meaning that the merchant feels a lot more pressure to pay.

Like KBM, Regent said that his MCA clients vary in size, from companies financing $500,000 a month to those financing $25 million a month.