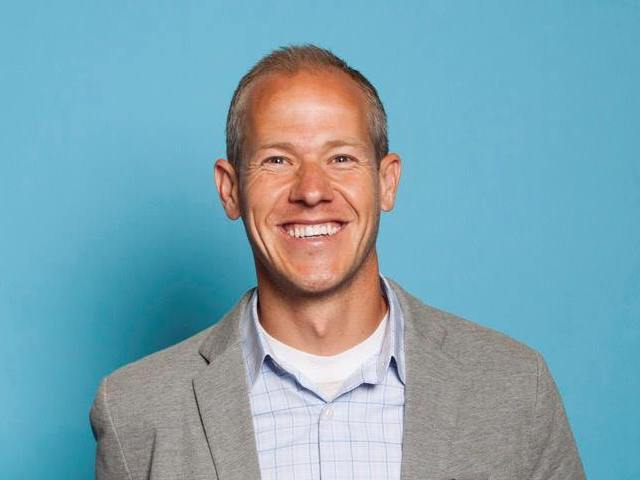 Lendio announced today that Lendio Gives, its employee contribution and employer matching program, has provided more than $70,000 in microloans to 2,800 underserved entrepreneurs in 78 countries through Kiva. Kiva is a nonprofit with a crowdfunding model that connects lenders to low-income entrepreneur borrowers. These microloans can be for as little as $25.

“At Lendio, we talk about ‘fueling the American Dream,’” Lendio CEO Brock Blake told deBanked. “That’s what we’re passionate about and what we’re driving. At Kiva, their mission is helping entrepreneurs throughout the world.  So it was a natural extension to choose Kiva.”

According to Kiva’s website, Kiva emphasizes character over credit, and uses social underwriting to assess the creditworthiness of its borrowers. To date, Kiva has provided $1.2 billion in loans in 85 countries for everything from water and sanitation needs to working capital for small markets, restaurants and artisans.

The Lendio Gives program with Kiva started in 2016 and, according to a company statement, for every loan facilitated on the company’s marketplace platform, a percentage of the fee is donated to Kiva.

Back in April, Lendio announced that its Turndown program has facilitated nearly $60 million in loans in less than a year since it launched last summer. The Turndown program allows participating lenders to refer declined borrowers to the Lendio marketplace where borrowers can get funding elsewhere.

Blake said that Lendio will be releasing numbers on the Turndown program within the next month or so.