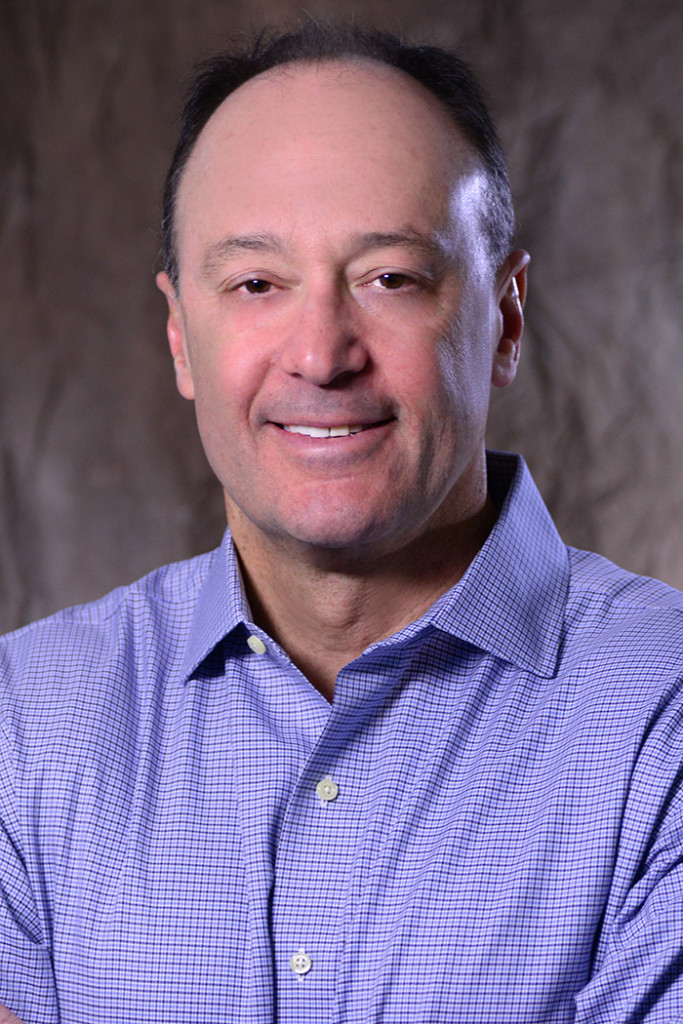 The Small Business Finance Association (SBFA) announced today the launch of a new initiative called the SBFA Broker Council designed to create and implement a set of best practices for brokers of alternative funding products.

“I think this would create two playing fields,” said SBFA member and CEO of United Capital Source Jared Weitz. “A playing field where a group belongs to this association and we understand that that group is acting in best practice, and another group that is acting on their own behalf, and we hope that they’re acting in best practice, but we can’t verify it. Folks in our group we can verify.”

Weitz and James Webster, CEO and co-founder of National Business Capital, are spearheading the SBFA Broker Council. They are the co-chairs and are in the process of selecting a board of other brokers.

What would membership in the SBFA Broker Council mean? It would mean abiding by a set of best practices. Weitz told deBanked that he and Webster would like to implement background checks on owners of brokerages and would like to make sure that brokers are storing data in their offices properly so that merchants aren’t vulnerable to having their private information stolen and abused.

They also want to make sure that brokers have the appropriate licenses in states that require them, that fees are being explained to merchants transparently and that merchants are not being triple or quadruple funded at once, “hurting the cash companies and the merchants,” Weitz said. 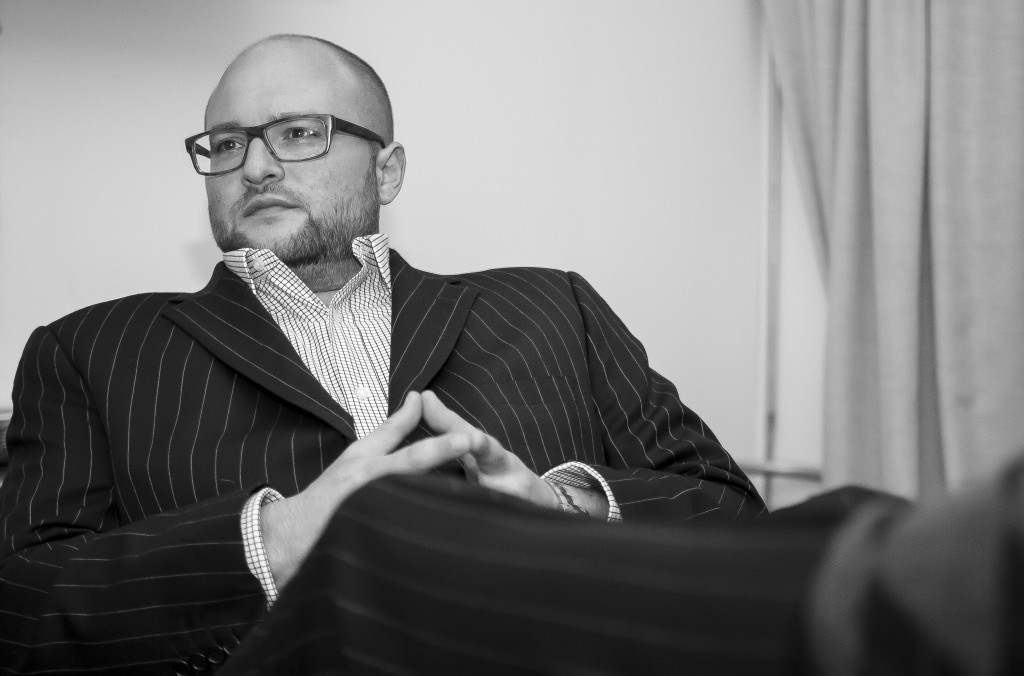 Membership in the SBFA Broker Council would require SBFA membership. Current members include funders, ISOs/brokerage companies and vendors that are active in the alternative funding space.

“To participate, we want members,” said Jeremy Brown, Chairman of the SBFA. “We want to give [broker members] sort of our seal of approval, and we want to know that they’re going to represent the ideals we stand for.”

Brown said that brokers have a reduced membership fee: $475/month for smaller brokerages and $950/month for larger ones.

Brown, who is also Chairman of RapidAdvance, a funding company, said that having membership in or an organization that has a set of standards would give him comfort as a funder. 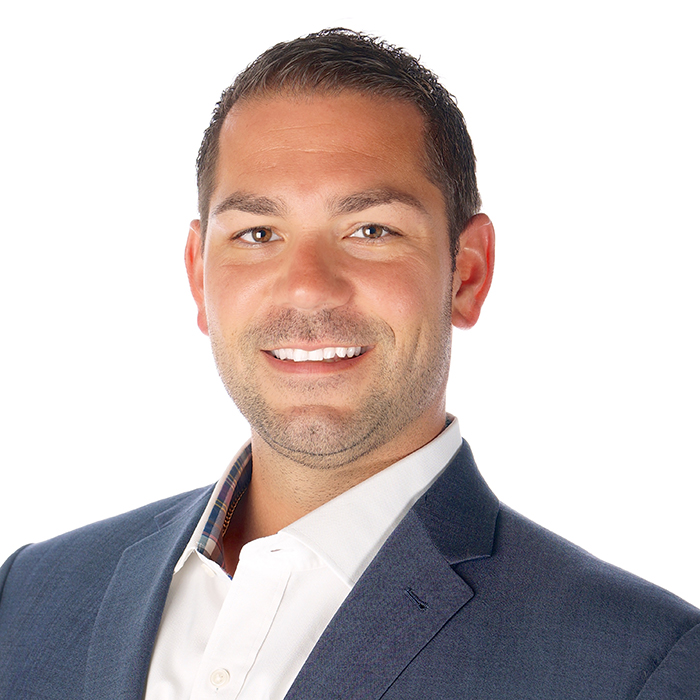 “[This] would give me a lot of confidence that you’re a good actor,” Brown said, “because one of the problems in the industry is that you do have people in an unregulated business that do unethical things. So knowing who to deal with is really important and valuable.”

The SBFA is a non-profit advocacy organization with a mission to educate policymakers and regulators about the alternative funding business. According to today’s announcement, a goal of the SBFA Broker Council is to promote brokers who act fairly. But how could a third party association advance a broker’s career?

“We would be able to have a badge on our email and on our website that says we are SBFA broker approved, meaning that anyone who’s a part of this council…would be on the [SBFA] website so we can build credibility when we’re on the phone with a merchant. We can say, ‘Hey, you probably spoke to three or four different brokerage shops today. It’s prudent to do that…however, let’s make sure that the ones you’re talking to belong to this association because those are the ones that are going to act on your behalf, the right way.”