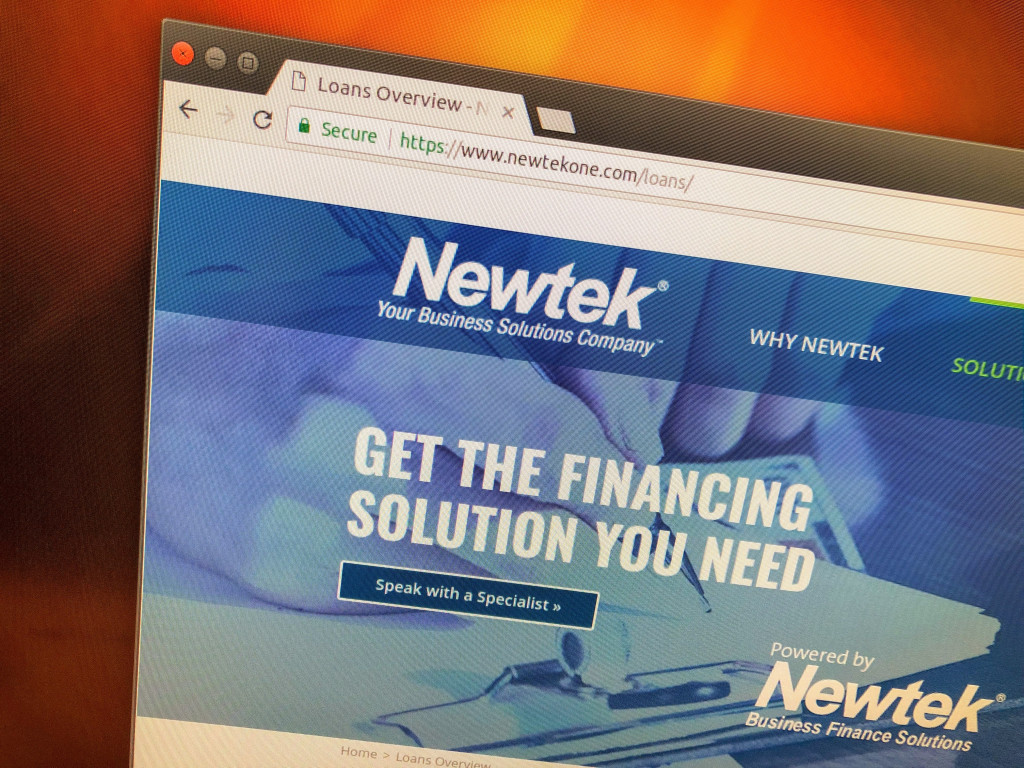 “It gives us the ability to make selection on opportunities that come to us directly from business owners,” Sloane said, “without the use of brokers, and pick the best credits available.”

The New York-based company was founded in 1998, went public in 2000, and has been a BDC (Business Development Company) for three and a half years. BDCs are publicly traded companies that make investments in private companies in the form of loans or equity securities. And the structure provides certain tax advantages, according to Solar Capital.

Newtek acquired United Capital Source in October 2017, which is still led by its original CEO Jared Weitz, who was featured in deBanked’s September/October 2015 issue.

Aside from the company’s headquarters in Lake Success, NY, Newtek also has loan processing offices in Orlando, FL and Boca Raton, FL.