LendingPoint Secures Facility of up to $600 Million 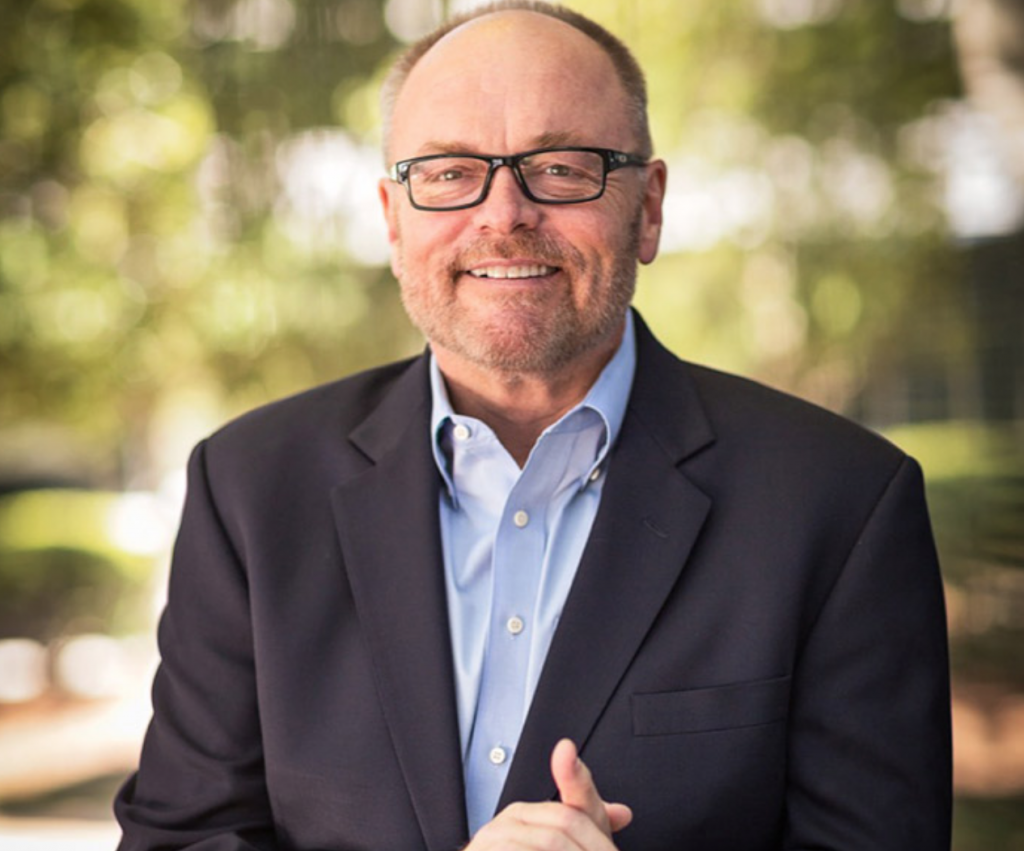 LendingPoint announced today that it has closed on a credit facility for up to $600 million, arranged by Guggenheim Securities. The direct consumer lender secured a facility in September 2017 for $500 million, bringing its recent combined credit facility to $1.1 billion, in just nine months.

LendingPoint Chief Marketing Officer Mark Lorimer told deBanked that he was thrilled about the new facility for a number of reasons.

“But what I’m most excited about is the fact that we need it,” he said.

In the first quarter of 2018, LendingPoint processed more than 850,000 applications from borrowers requesting more than $9.2 billion in loans. These numbers are up from a year ago and also up from the fourth quarter of last year.

This rapid increase in demand has mostly been for the company’s primary loan product, a consumer loan for people with credit scores between 580 and 700, which LendingPoint calls “near prime.” These loans are between $2,000 and $26,500 with terms of 24 to 48 months.

“While our competition will occasionally dip down [to our level], they tend to be more comfortable in the 680 and up type of range, and that means that many of [the near prime] customers will come to us.”

With LendingPoint’s acquisition of merchant onboarding company LoanHero in December 2017, LendingPoint started offering a point of sale product to merchants at the begin of 2018. This loan product offers between $500 and $15,000 to consumers making specific purchases and these loans (with terms from from 12 to 60 months) have also been in very high demand, according to Lorimer.

This product has only been offered for six months, but Lorimer said that he would not be surprised if it becomes the larger contributor to overall originations within the next few years. For now, though, the company’s direct consumer loan product is responsible for the lion’s share of originations.

Since company issued its first loan in 2015, LendingPoint has originated more than 50,000 loans totaling more than $500 million. Headquartered in Kennasaw, GA, outside of Atlanta, the company employs about 160 people.