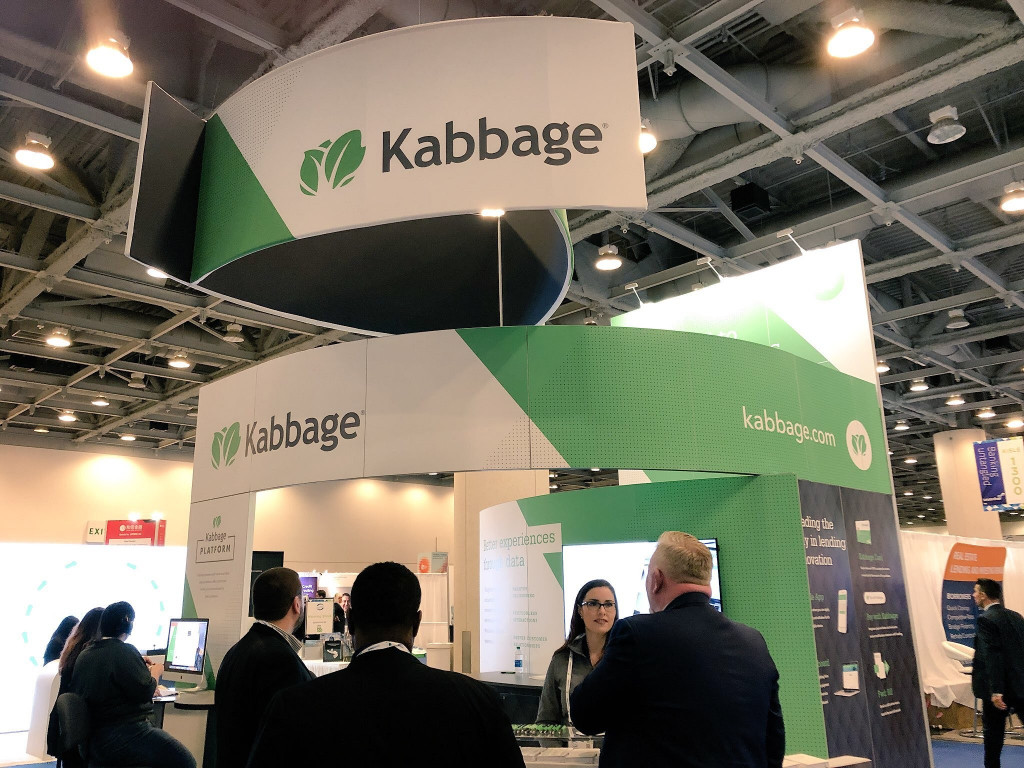 When it comes to lending, the business models of Square and PayPal may be too good to ignore.

According to Reuters, Kabbage plans to launch its own payment processing service by year-end. “The monoline businesses have a hard time succeeding long term,” Kabbage co-founder Kathryn Petralia is quoted as saying.

While Square and PayPal started off in payments and added lending, Kabbage sees the value proposition of the reverse play, to start off in lending and add payments.

But another Square and PayPal rival may not. Back in October, deBanked questioned OnDeck CEO Noah Breslow during an interview about this very thing. At the time, Breslow responded that they were not going to sell merchant processing. “Never say never,” he said, “but not in the near future.”

Square and PayPal’s lending businesses differ from other online lenders in that they can solicit their existing payments customer base at virtually no cost. OnDeck, meanwhile, spent $53 million last year alone on sales and marketing to acquire loan customers.

Square’s acquisition of payments customers is not cheap, however. The company spent $253 million in sales and marketing last year. The advantage is in not needing to shell out additional cost to convert them into loan customers.

OnDeck still held the lead over both Kabbage and Square last year in loan originations at $2.1B vs $1.5B and $1.17B respectively. PayPal was not ranked.